Bertrand Piccard has reached the Heart of the United States 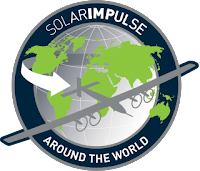 SolarImpulse - Around The World patch.

Bertrand Piccard just landed in the Heart of the United States, Tulsa, Oklahoma at 4:15 AM UTC, 6:15 AM CET on May 13th and 11:15 PM local time on May 12th. After spending just over a week in Phoenix, Arizona, our mission engineers at the Mission Control Center found a weather opening that would give way to a flight to a slightly unexpected destination: Tulsa, Oklahoma. 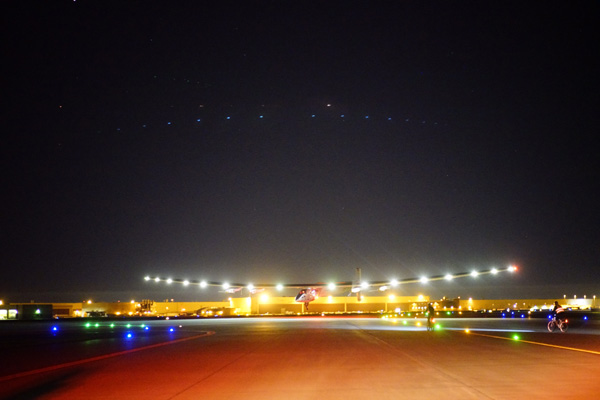 Until two days before takeoff, our engineers had not even considered flying to Oklahoma due to its tornado potential. They were originally considering a flight from Phoenix, Arizona to Kansas City, Missouri, however due to difficult weather conditions over the plains in the state of Kansas, we had to find a different solution.

Landing in Tulsa is symbolic, as it lies at the heart of the United States. Route 66, the iconic road that stretches from Chicago, Illinois, through Missouri, Kansas, Oklahoma, Texas, New Mexico, and Arizona until ending in Santa Monica, California was initiated by entrepreneurs in Tulsa, Oklahoma.

This flight marks the third Solar Impulse mission flight this year after the Pacific Crossing and the flight from San Francisco to Phoenix, Arizona. We have been extremely lucky with the weather and with great collaboration between the mission engineers in Monaco and the Air Traffic Control in the United States, we have been able to fly consistently since mid-April. Our goal now is to reach New York as soon as possible in order to have enough time to find a clear weather window to cross the Atlantic. 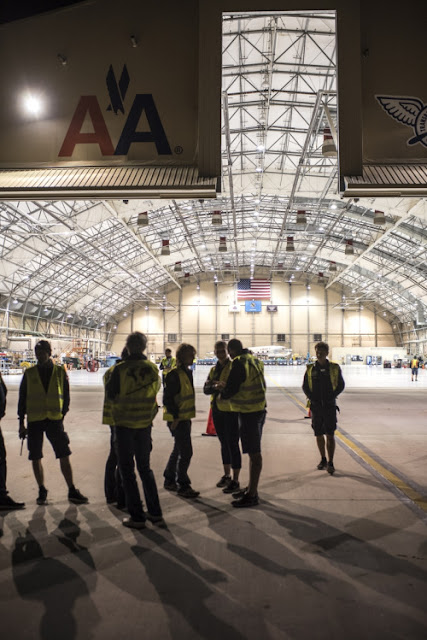 Bertrand Piccard completed this 18 hour and 10 minute flight upon landing in Tulsa International Airport. He covered a total distance of 1570 kilometers, flying over Arizona, New Mexico, Texas, and Oklahoma. Bertrand was reminded of his childhood on this flight when he decided to become an explorer after Apollo 11 took off to the moon. He also turned his thoughts to the American branch of his family that was established by his grandfather’s twin brother, Jean Piccard. He was also a scientist and inspired the character of Captain Jean-Luc Picard in Star Trek, a figurine of which Bertrand brought with him for the flight! While Bertrand was flying Si2 to Oklahoma, André Borschberg traveled to Tulsa with the Solar Impulse team and made sure preparations were underway for Bertrand’s landing.