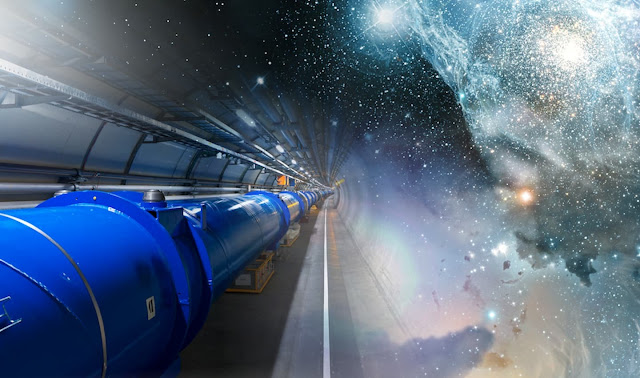 A new collaboration agreement between CERN and ESA, signed on 11 July, will address the challenge of operating in harsh radiation environments, which are found in both particle-physics facilities and outer space. The agreement concerns radiation environments, technologies and facilities with potential applications in both space systems and particle-physics experiments or accelerators.

This first implementing protocol of CERN-ESA bilateral cooperation covers a broad range of activities, from general aspects such as coordination, financing and personnel exchange, to a list of irradiation facilities for joint R&D activities. It also states the willingness of both organisations to support PhD students working on radiation subjects of common interest. 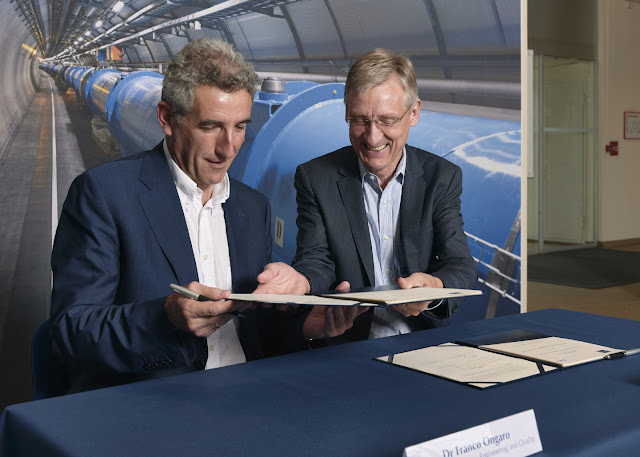 In some cases, important preliminary results have already been achieved: high-energy electron tests for the JUICE mission were performed in the CLEAR/VESPER facility to simulate the environment of Jupiter. Complex components were also tested with xenon and lead ions in the SPS North Area at CERN for an in-depth analysis of galactic cosmic-ray effects. These activities will continue and the newly identified ones will be implemented under the coordination of the CERN-ESA Committee on Radiation Issues.