Helping to ensure that future satellites are also European on the inside, ESA is extending its effort to increase the amount of high-performance European components available to forthcoming missions.

On 17 March ESA’s Council approved a €20 million budget for the next phase of the European Components Initiative (ECI), for the years 2011 to 2012, and work has started to define a long-term, sustained financing formula for presentation to the 2012 Ministerial Council. 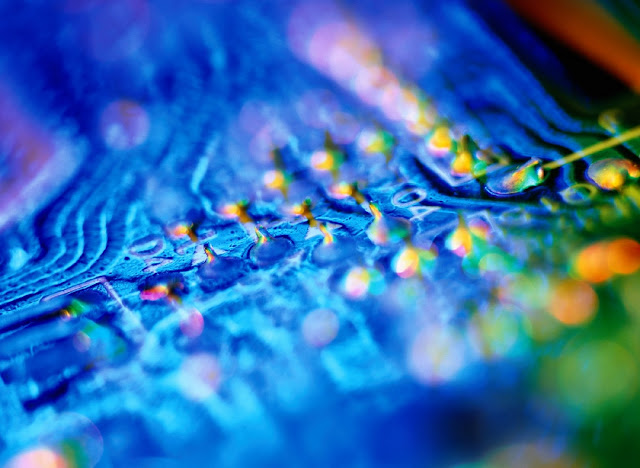 Components are the building blocks of space missions
“This very positive decision illustrates that national delegations are well aware of the strategic importance that EEE [electrical, electronic and electro-mechanical] components have to sustain our ability to build innovative and competitive space systems,” commented Wolfgang Veith, head of ESA’s Product Assurance and Safety Department.

“Until 2006, the number of European EEE components used in European satellites was in a decade-long decline, but the Initiative has reversed this trend with an impressive portfolio of new space components that have also found success in the wider marketplace.”

From resistors to transistors, integrated circuits to monolithic microwave devices, EEE components are the fundamental building blocks of satellites. Their reliability, quality and performance play a key role in ESA missions. 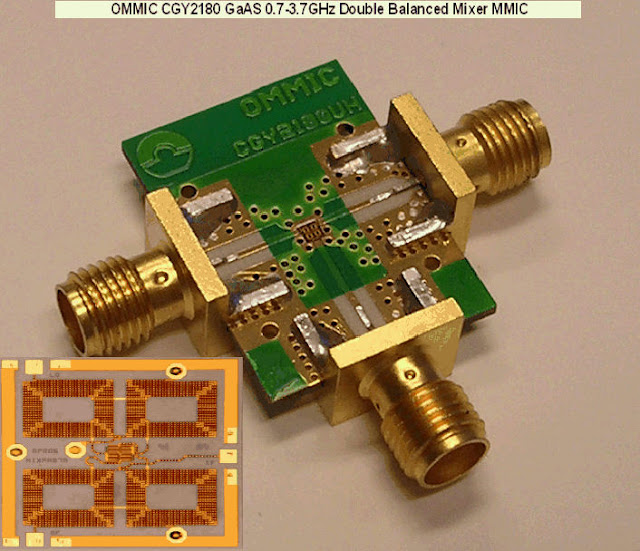 ECI double-balanced mixer
Begun in 2004, the Initiative is a combined effort between ESA and national space agencies working with component manufacturers and end-users to reduce Europe’s dependence on foreign EEE items.

Such components are often subject to export restrictions, most notably the US International Traffic in Arms Regulations (ITAR). Continued reliance limits the European access to high-end EEE-component technologies, curtailing the effectiveness of future missions and diminishing the competitiveness of Europe’s space sector.

The announcement came as around 200 space components specialists were gathered at ESTEC, ESA’s technical centre in the Netherlands, for the European Space Components Conference, ESCCON 2011. 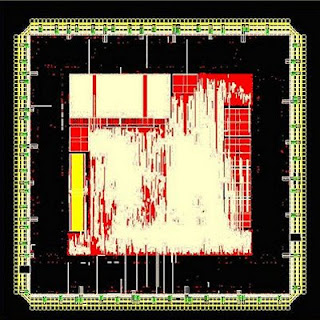 LEON2-FT microprocessor
Starting on 15 March, the three-day event was organised by the steering board of the European Space Component Coordination (ESCC), an organisation of space agencies and industry to harmonise EEE research and development activities and operate a system for qualifying European space components. The ECI serves to fill strategic gaps that are identified by the ESCC.

Wolfgang also serves as chairman of the ESCC steering board. Introducing the conference, he noted that the space programme represented a small fraction of the global EEE components market, combining low-volume demand with very high requirements on reliability, robustness and radiation resistance.

“But space has such a huge impact on our society and economy, that it is universally recognised that this niche has to be filled,” he commented.

The ECI’s initial motivation was to seek direct ‘drop in’ replacements for ITAR-controlled devices, explained Mikko Nikulainen, Head of ESA's Materials and Component Technology Division and in charge of implementing the ECI. 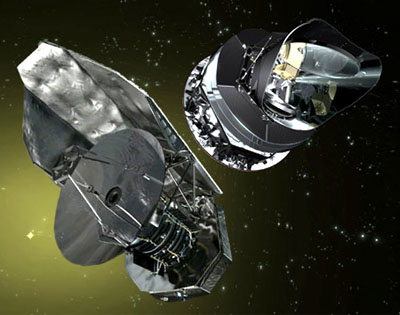 Herschel-Planck were 60% European
“Its second phase, from 2009 to this year, sought to develop competitive alternatives to foreign parts in terms of function, performance, cost and time to market.

“In the third phase, stretching into 2013, the focus is to ensure European access to key strategic components and enabling technologies to maintain long-term competitiveness of European space industry.”

What is the ECI?: http://www.esa.int/SPECIALS/Technology/SEM7NMBDNRF_0.html