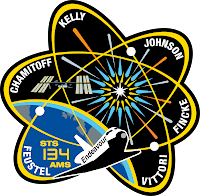 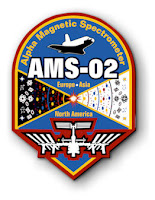 Space shuttle Commander Mark Kelly and his five crewmates are scheduled to begin a 14-day mission to the International Space Station with a launch at 3:47 p.m. EDT (19:47 GMT) on Friday, April 29, from NASA's Kennedy Space Center in Florida. The STS-134 mission is shuttle Endeavour's final scheduled flight. 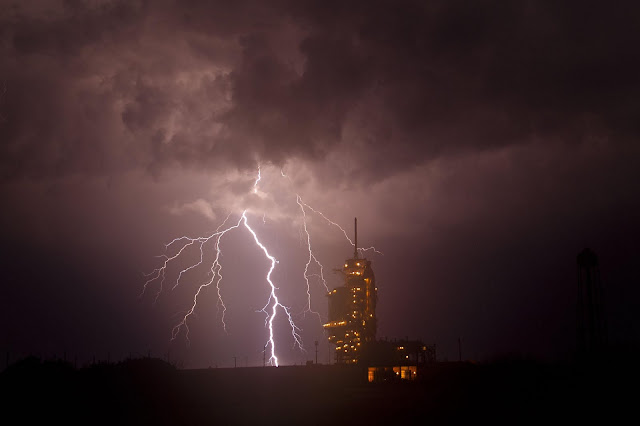 Endeavour at the Pad
The launch date was announced Tuesday at the conclusion of a flight readiness review at Kennedy. During the meeting, senior NASA and contractor managers assessed the risks associated with the mission and determined the shuttle and station's equipment, support systems and personnel are ready. 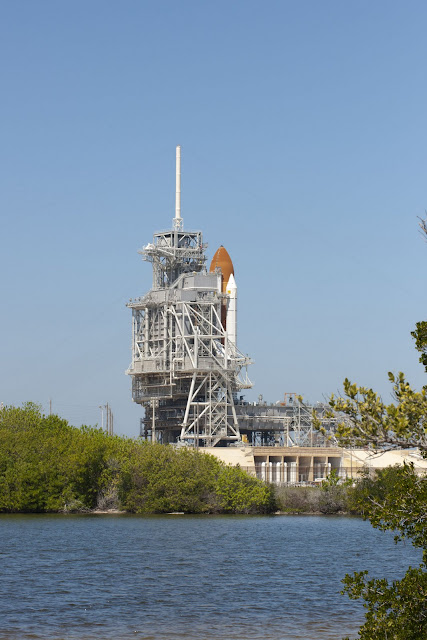 Space Shuttle Endeavour
The crew will deliver a particle physics detector, known as the Alpha Magnetic Spectrometer-2 (AMS) to the station. AMS is designed to measure cosmic rays to search for various types of unusual matter, such as dark matter and antimatter. The instrument's experiments will help researchers study the formation of the universe. Endeavour also will deliver the Express Logistics Carrier 3, a platform that carries spare parts to sustain station operations after the shuttles are retired from service. The mission will feature the last four spacewalks by a shuttle crew. The spacewalkers will do maintenance work, install new components, and perform a complex series of tasks to top off the ammonia in one of the station's photovoltaic thermal control system cooling loops. 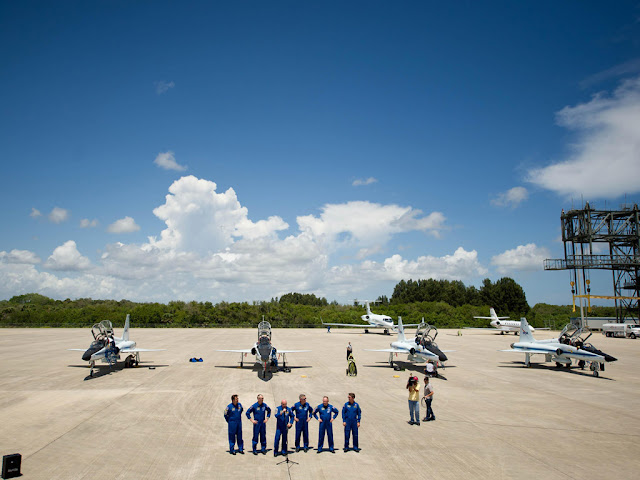 Docking with the ISS is due two days later, on 1 May. During this two-week mission, STS-134 will deliver an instrument designed to track elusive antimatter and ‘dark matter’ in the Universe - the AMS-02 alpha magnetic spectrometer.

For more information about the STS-134 mission, visit: http://www.nasa.gov/shuttle


Following major renovations of telecoms lines (laying fiber optics), I know big problems with Internet connection. I can follow and published live on my blog and social networks in the coming days. The situation returns to normal as soon May 16, 2011.