After 10 years of service, Envisat has stopped sending data to Earth. ESA’s mission control is working to re-establish contact with the satellite.

Although this landmark mission has been in orbit twice as long as it was designed for, ESA hopes to keep the satellite in service until the launch of the successor Sentinel missions. 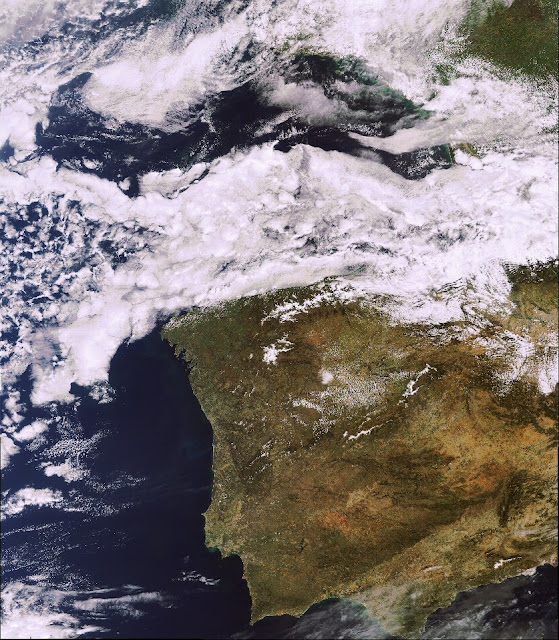 MERIS image before loss of contact
The first sign that there was a problem came on 8 April when contact with the satellite was unexpectedly lost, preventing the reception of any data as it passed over the Kiruna ground station in Sweden.

ESA’s mission control team declared a spacecraft emergency and immediately called for support from additional ESA tracking stations around the world. A team of operations and flight dynamics specialists and engineers was quickly assembled.

In a concerted effort, the recovery team, which included experts from industry, spent the next days trying to re-establish communications with the satellite. 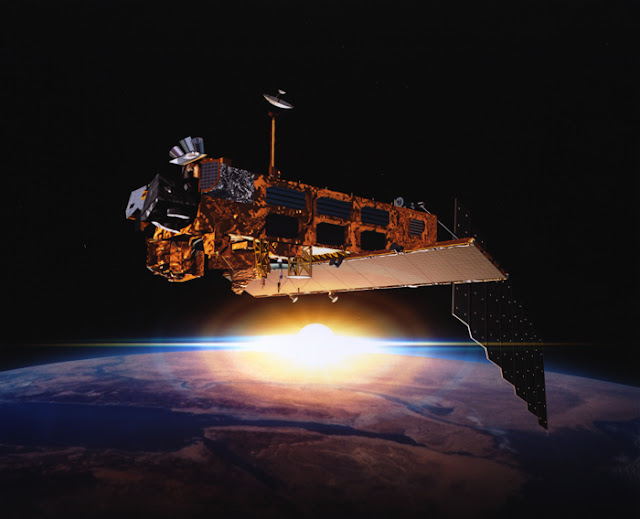 ENVISAT in orbit
While it is known that Envisat remains in a stable orbit around Earth, efforts to resume contact with the satellite have, so far, not been successful.

As is standard practice, an anomaly review board is investigating the cause for the break in communications.

Envisat has exceeded its planned life of five years by far. Since it was launched in 2002, this remarkable satellite has orbited Earth more than 50 000 times delivering thousands of images and a wealth of data to study and understand our changing planet, establishing itself as a landmark success in observing Earth from space. 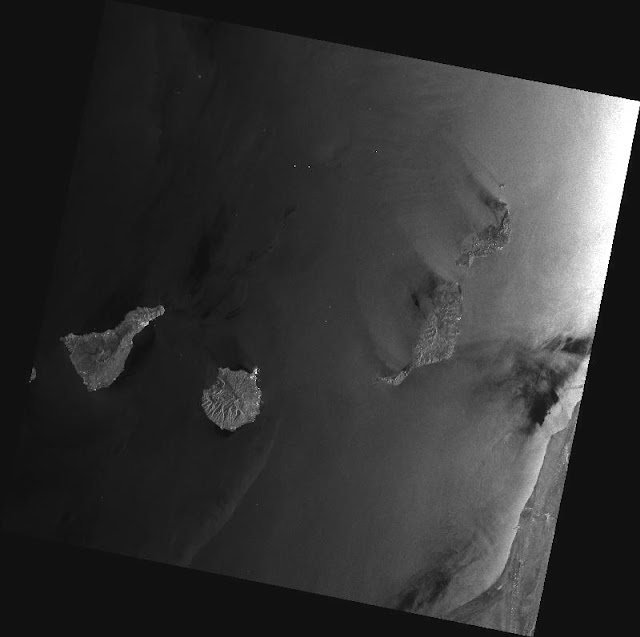 ASAR image before loss of contact
As the world’s most complex Earth observation satellite, Envisat carries 10 sophisticated instruments that have provided key information about our land, oceans, ice and atmosphere. Combined with data from the ERS missions since 1991, Envisat has provided precise measurements on climate change over the last 20 years.

More than 4000 projects in over 70 countries have been supported with Envisat data. Data in the archives will continue to be available for users.

A contingency agreement with the Canadian Space Agency on Radarsat will be activated in order to continue to serve some of the user requirements if the problem with Envisat persists. 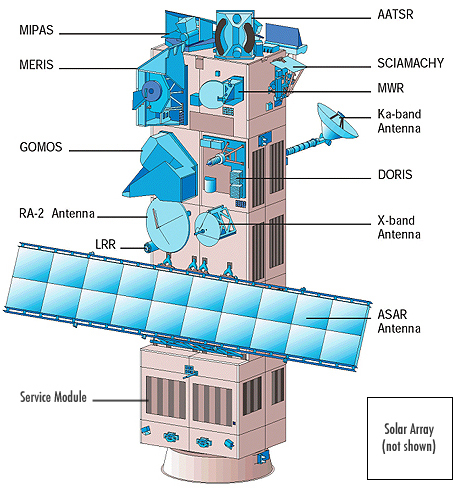 ENVISAT description
Volker Liebig, ESA’s Director of Earth Observation Programmes, said, “The interruption of the Envisat service shows that the launch of the GMES Sentinel satellites, which are planned to replace Envisat, becomes urgent.”

The first of the new series of Sentinel missions for Europe’s Global Monitoring for Environment and Security programme is ready for launch next year.

The Sentinels will provide the data needed for information services to improve the management of the environment, understand and mitigate the effects of climate change and ensure civil security.