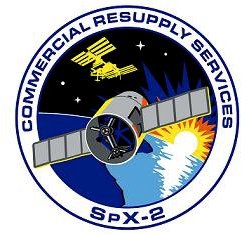 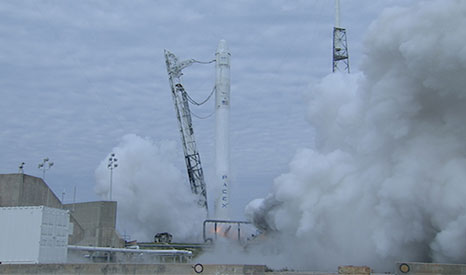 Image above: The SpaceX Falcon 9 rocket, with it's Dragon spacecraft onboard, lifts off from Launch Complex 40 at the Cape Canaveral Air Force Station in Florida. Image credit: NASA TV

The SpaceX Falcon 9 rocket carrying the Dragon spacecraft lifted off at 10:10 a.m. EST from Cape Canaveral Air Force Station in Florida, beginning its mission to resupply the International Space Station. The mission will mark the third trip by a Dragon capsule to the orbiting laboratory, following a demonstration flight in May 2012 and the first resupply mission in October 2012.

SpaceX says all four of Dragon's four thruster pods are now online. Dragon is not expected to berth at the International Space Station tomorrow as planned. NASA and SpaceX are assessing the next steps and berthing opportunities.

Carried by a Falcon 9 rocket, the Dragon spacecraft will ferry 1,268 pounds of supplies for the space station crew and for experiments being conducted aboard the orbiting laboratory.

On March 2, Expedition 34 Commander Kevin Ford and Flight Engineer Tom Marshburn of NASA are scheduled use the station's robot arm to grapple Dragon following its rendezvous with the orbiting outpost. Ground commands will be sent to attach the spacecraft to the Earth-facing port of the station's Harmony module where it will remain for a few weeks while astronauts unload cargo. The crew then will load more than 2,600 pounds of experiment samples and equipment for return to Earth. 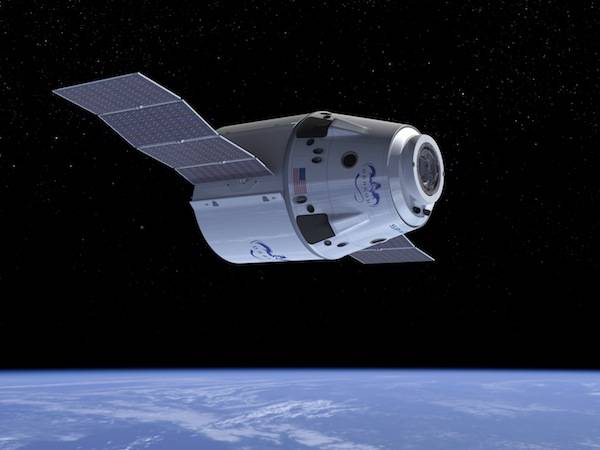 Dragon is scheduled for a parachute-assisted splashdown in the Pacific Ocean off the coast of Baja California on March 25.

This SpaceX flight is the second of at least 12 missions to the space station that the company will fly for NASA under the Commercial Resupply Services contract.