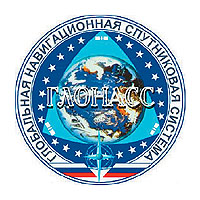 In Yakutia, are testing the satellite system "messenger." Task Gontsov to provide communication for remote areas of the North and the Far East. Another important task that can solve a constellation of satellites, space monitoring process facilities. Coming soon will be put into operation the new system of user terminals, and in the middle of September, sent into orbit three more "Gontsov." For 2015 it is planned to increase the number of orbital "Gontsov" up to 12 satellites.

From Yakutsk to Nerungri, through the wilds of the taiga and impassable mountains. In the footsteps of the first Russian explorers who discovered this land in the 17th century.

Even after three-plus years of space there is still deaf. Network can not be hundreds of miles around. Because the best way of testing the satellite communication system is difficult to come up with.

"In order to be still stable relationship, we will now try to use this nizkoorbitnoy satellite system" - explains the Deputy Minister of Transport and Roads of the Republic of Sakha (Yakutia), Alexander Tarasov.

"Messenger". So called Russian satellite communications system, which should come in every point of our country. And after a while and the world. Testing the "Runner" in these days go in Yakutia.

"In the Republic of Sakha (Yakutia), we have arrived in general, on the initiative of the Ministry of Transport, for the simple reason that we are determined in accordance with the terms of reference experienced R & D areas in which many remote villages not covered bond. Preoccupation of the republic itself with mobile phones are also quite small. And in these circumstances, we believe that the "Messenger" will be able to find the application in the first place, "- says chief designer of" Satellite system "Messenger" Andrey Zharov.

On the water, land and rail. The system is tested in the most remote areas of Russia. If we are going to work, then "a messenger" is not terribly personal.

"Moscow-Peter train rides. You can see that there are breaks where the connection is lost. And what to say about Siberia and the Far East, the Far North. That's what the system is used and the "Messenger", "- says CEO of" Satellite system "Messenger" Dmitry Bakanov.

"Globalstar", "Inmarsat" and "Iridium" vs. "The Messenger" - Western satellite systems are competing with Russia in the resistance signal. In the data transfer rate to our companions, of course, to Western competitors so far away. But the problem with "The Messenger" a few others. In the first place - the transfer of technical information in text form. For example, the level of water in hydraulic structures, which today is especially true on the state of the bridge supports, gas pressure in the pipes or the coordinates of the vehicle.

"There is a tube that connects the north-west Russia and the Far East. Of course, no one has paved the way to get into the coverage area of ​​GSM. It paved the way to make it economically profitable: and can go through the woods and over the mountains and through sparsely populated objects. On it are found throughout tubes collection point information. Information such as pressure, temperature, the amount of pumped gas and oil. This information should be required to monitor to see if the pressure rises, there is a possibility of some state of emergency ", - says Dmitry Bakanov.

This is especially true here in Yakutia: difficult terrain, remote locations. Once you get out of the coverage area of ​​GSM, the standby channel. A built-in "GLONASS-GPS» module will identify your location. It may even be someone's lifeline. 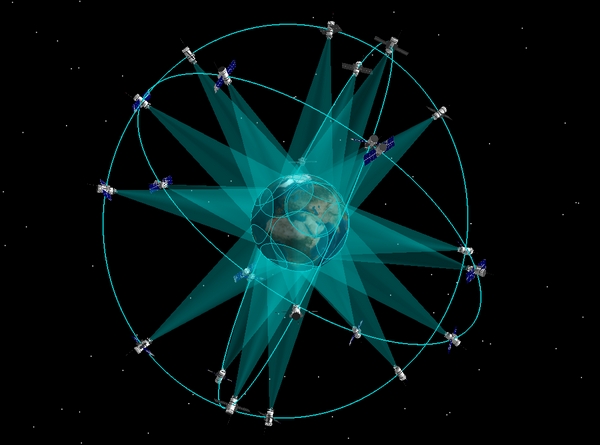 "The recent case - is falling helicopter, when for a short time could not determine the coordinates. And we understand that there is a system "Messenger" on this helicopter, first search area could be reduced to a minimum. And even if the signal came with a delay of 6:00 in our environment ... In view of the fact that the orbital group is gaining momentum, we would still find people faster and, most importantly, the people who were alive after the fall they would have survived, "- explains the chairman of the State Committee on Science and Innovation Policy of the Republic of Sakha (Yakutia) Maxim Trofimov.

The first satellite "Messenger" beats the world record, he is the most tenacious of the spacecraft. Veteran working in space is the 17 th year that the outstanding case of low-orbit satellites. The normal term of operation of such devices - 3-4 years.

"At this point in orbit four satellites, one of them is old. The first generation of "Messenger-D-1" ninety-six, and three run "Runner-M". For the tactical and technical jobs that is, the grouping will be considered complete when 12 spacecraft. But now we have started to work closely on the new system "Messenger" - a "messenger-M1." The spacecraft will. And now they are spelled out 24 ", - says Dmitry Bakanov.

For those who will use the "Messenger" on the ground, it's simple and reliable. The new design of transceiver terminals made them much smaller and more mobile. And very soon, the system will also be available to private customers.

"Here's the terminalchik if you get lost in the forest, and there is a possibility of wearing it in a bag and belt. That is, you just get lost in the woods if, press a button, and your message is sent to your coordinates ", - says Andrey Zharov.

To locate the person in the taiga without location, communication and even indicative of the motion vector little chance. "Messenger" will be required to help in this situation. The system is getting closer to each person.