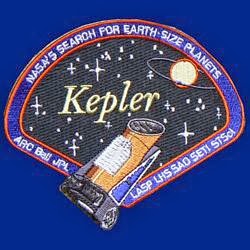 More than three-quarters of the planet candidates discovered by NASA's Kepler spacecraft have sizes ranging from that of Earth to that of Neptune, which is nearly four times as big as Earth. Such planets dominate the galactic census but are not represented in our own solar system. Astronomers don't know how they form or if they are made of rock, water or gas.

The Kepler team today reports on four years of ground-based follow-up observations targeting Kepler's exoplanet systems at the American Astronomical Society meeting in Washington. These observations confirm the numerous Kepler discoveries are indeed planets and yield mass measurements of these enigmatic worlds that vary between Earth and Neptune in size.

Included in the findings are five new rocky planets ranging in size from 10 to 80 percent larger than Earth. Two of the new rocky worlds, dubbed Kepler-99b and Kepler-406b, are both 40 percent larger in size than Earth and have a density similar to lead. The planets orbit their host stars in less than five and three days respectively, making these worlds too hot for life as we know it. 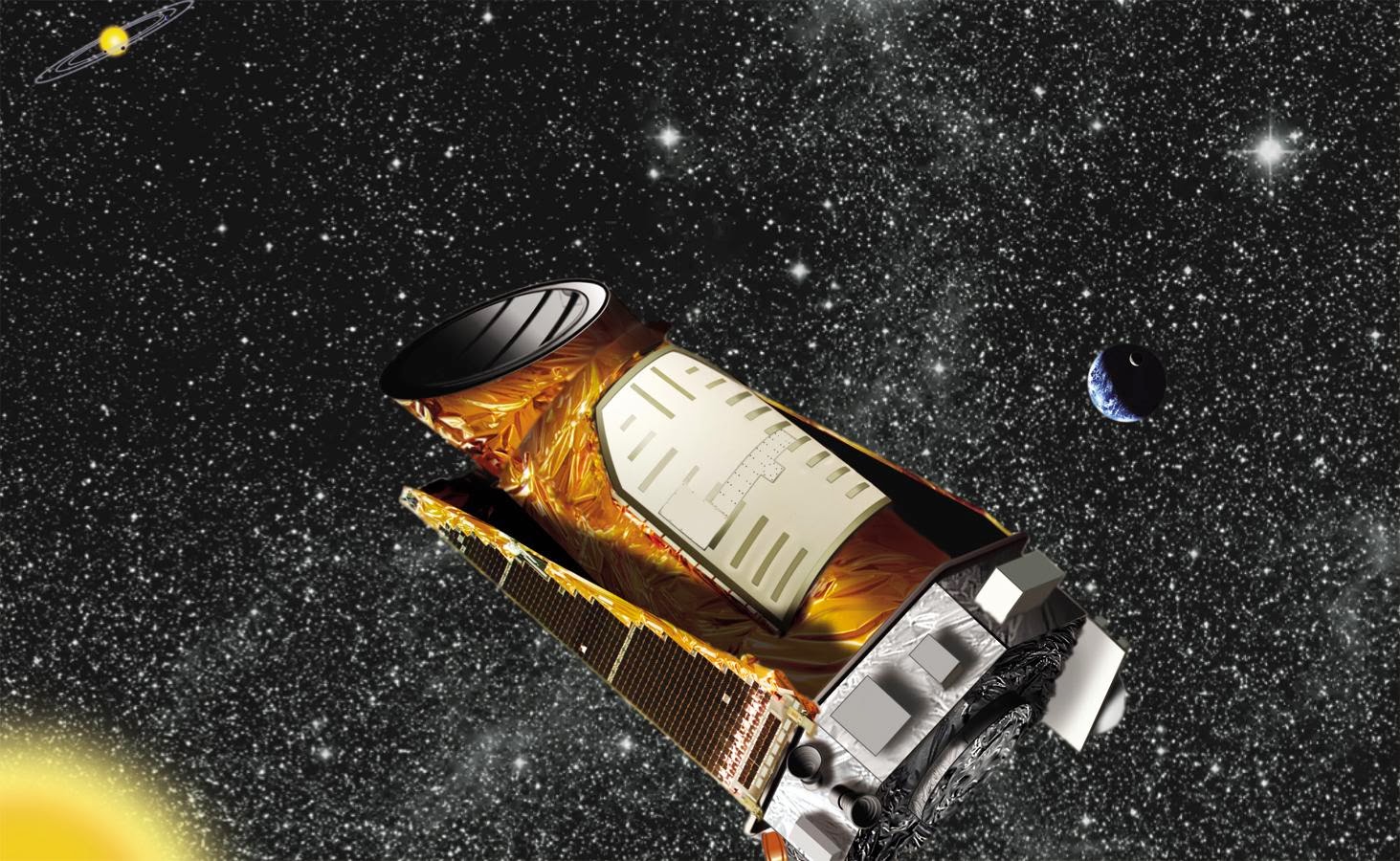 "This marvelous avalanche of information about the mini-Neptune planets is telling us about their core-envelope structure, not unlike a peach with its pit and fruit," said Geoff Marcy, professor of astronomy at the University of California, Berkeley, who led the summary analysis of the high-precision Doppler study. "We now face daunting questions about how these enigmas formed and why our solar system is devoid of the most populous residents in the galaxy."

Using one of the world's largest ground-based telescopes at the W. M. Keck Observatory in Hawaii, scientists confirmed 41 of the exoplanets discovered by Kepler and determined the masses of 16. With the mass and diameter in hand, scientists could immediately determine the density of the planets, characterizing them as rocky or gaseous, or mixtures of the two.

The density measurements dictate the possible chemical composition of these strange, but ubiquitous planets. The density measurements suggest that the planets smaller than Neptune -- or mini-Neptunes -- have a rocky core but the proportions of hydrogen, helium and hydrogen-rich molecules in the envelope surrounding that core vary dramatically, with some having no envelope at all.

The ground-based observation research validates 38 new planets, six of which are non-transiting planets only seen in the Doppler data. The paper detailing the research is published in the Astrophysical Journal today. 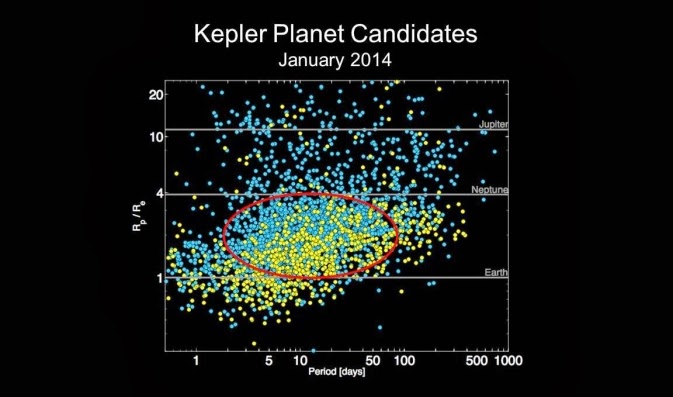 A complementary technique used to determine mass, and in turn density of a planet, is by measuring the transit timing variations (TTV). Much like the gravitational force of a planet on its star, neighboring planets can tug on one another, causing one planet to accelerate and another planet to decelerate along its orbit.

Ji-Wei Xie of the University of Toronto used TTV to validate 15 pairs of Kepler planets ranging from Earth-sized to a little larger than Neptune. Xie measured masses of the 30 planets, thereby adding to the compendium of planetary characteristics for this new class of planets. The result also was published in the Astrophysical Journal in Dec. 2013.

"Kepler's primary objective is to determine the prevalence of planets of varying sizes and orbits. Of particular interest to the search for life is the prevalence of Earth-sized planets in the habitable zone," said Natalie Batalha, Kepler mission scientist at NASA's Ames Research Center in Moffett Field, Calif. "But the question in the back of our minds is: are all planets the size of Earth rocky? Might some be scaled-down versions of icy Neptunes or steamy water worlds? What fraction are recognizable as kin of our rocky, terrestrial globe?" 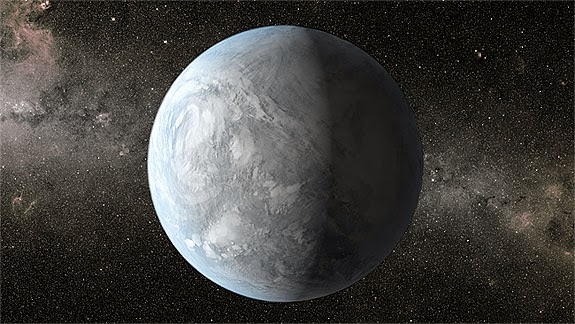 The dynamical mass measurements produced by Doppler and TTV analyses will help to answer these questions. The results hint that a large fraction of planets smaller than 1.5 times the radius of Earth may be comprised of the silicates, iron, nickel and magnesium that are found in the terrestrial planets here in the solar system.

For more information about the Kepler space telescope, visit: http://www.nasa.gov/kepler .

The California Institute of Technology in Pasadena manages JPL for NASA.