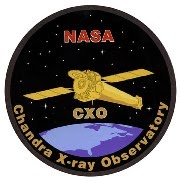 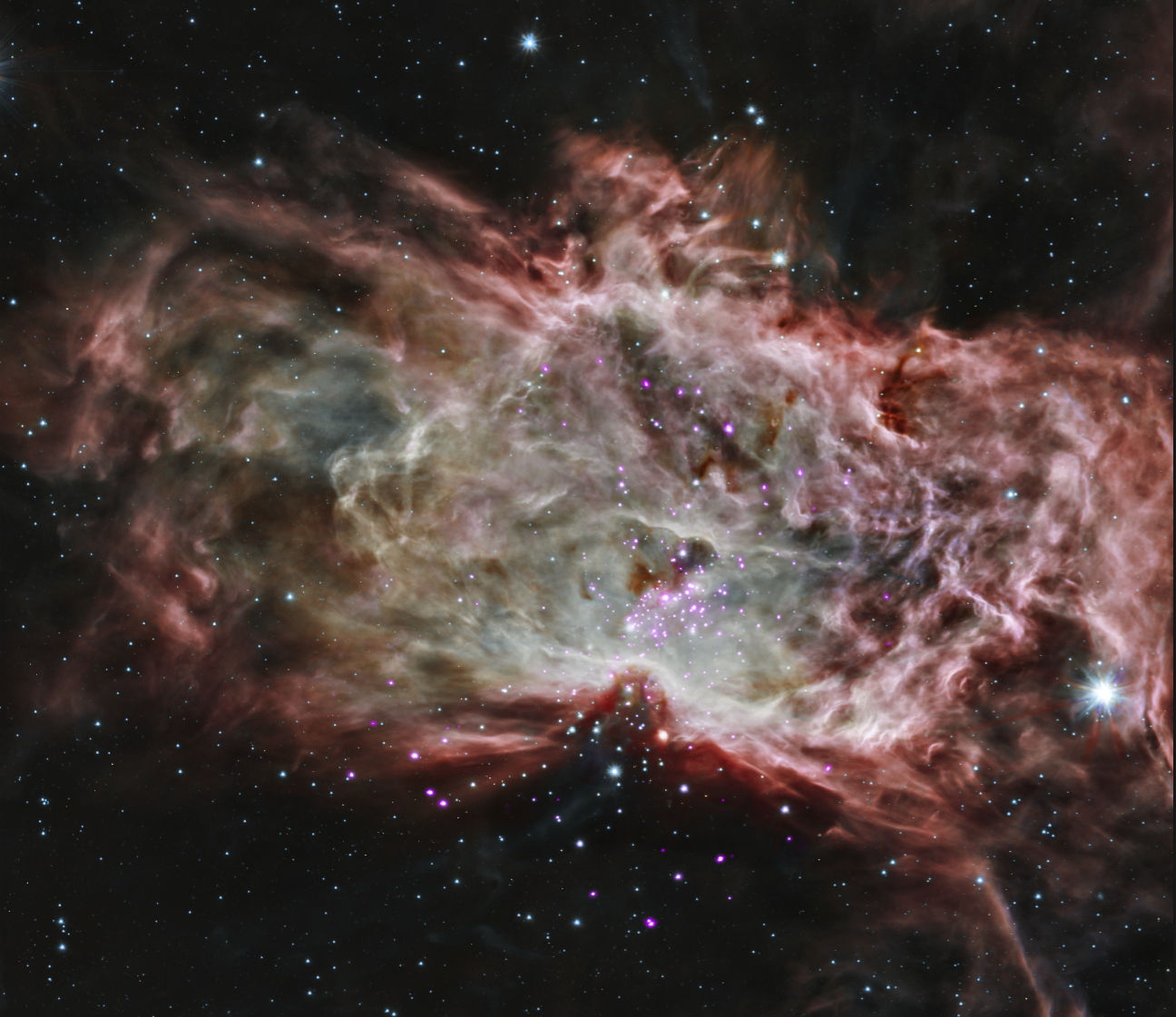 Image above: Astronomers have studied two star clusters (NGC 2024 and Orion) to gain insight on how clusters of stars like our Sun form. They found the stars on the outskirts of these clusters are older than those in the center, which is different from what the simplest idea of star formation predicts.

Using data from NASA's Chandra X-ray Observatory and infrared telescopes, astronomers have made an important advance in the understanding of how clusters of stars come into being.

The data show early notions of how star clusters are formed cannot be correct. The simplest idea is stars form into clusters when a giant cloud of gas and dust condenses. The center of the cloud pulls in material from its surroundings until it becomes dense enough to trigger star formation. This process occurs in the center of the cloud first, implying that the stars in the middle of the cluster form first and, therefore, are the oldest.

However, the latest data from Chandra suggest something else is happening. Researchers studied two clusters where sun-like stars currently are forming – NGC 2024, located in the center of the Flame Nebula, and the Orion Nebula Cluster.  From this study, they discovered the stars on the outskirts of the clusters actually are the oldest.

"Our findings are counterintuitive," said Konstantin Getman of Penn State University, who led the study. "It means we need to think harder and come up with more ideas of how stars like our sun are formed."

Getman and his colleagues developed a new two-step approach that led to this discovery. First, they used Chandra data on the brightness of the stars in X-rays to determine their masses. Then they determined how bright these stars were in infrared light using ground-based telescopes and data from NASA's Spitzer Space Telescope. By combining this information with theoretical models, the ages of the stars throughout the two clusters were estimated.

"A key conclusion from our study is we can reject the basic model where clusters form from the inside out," said co-author Eric Feigelson, also of Penn State. "So we need to consider more complex models that are now emerging from star formation studies." 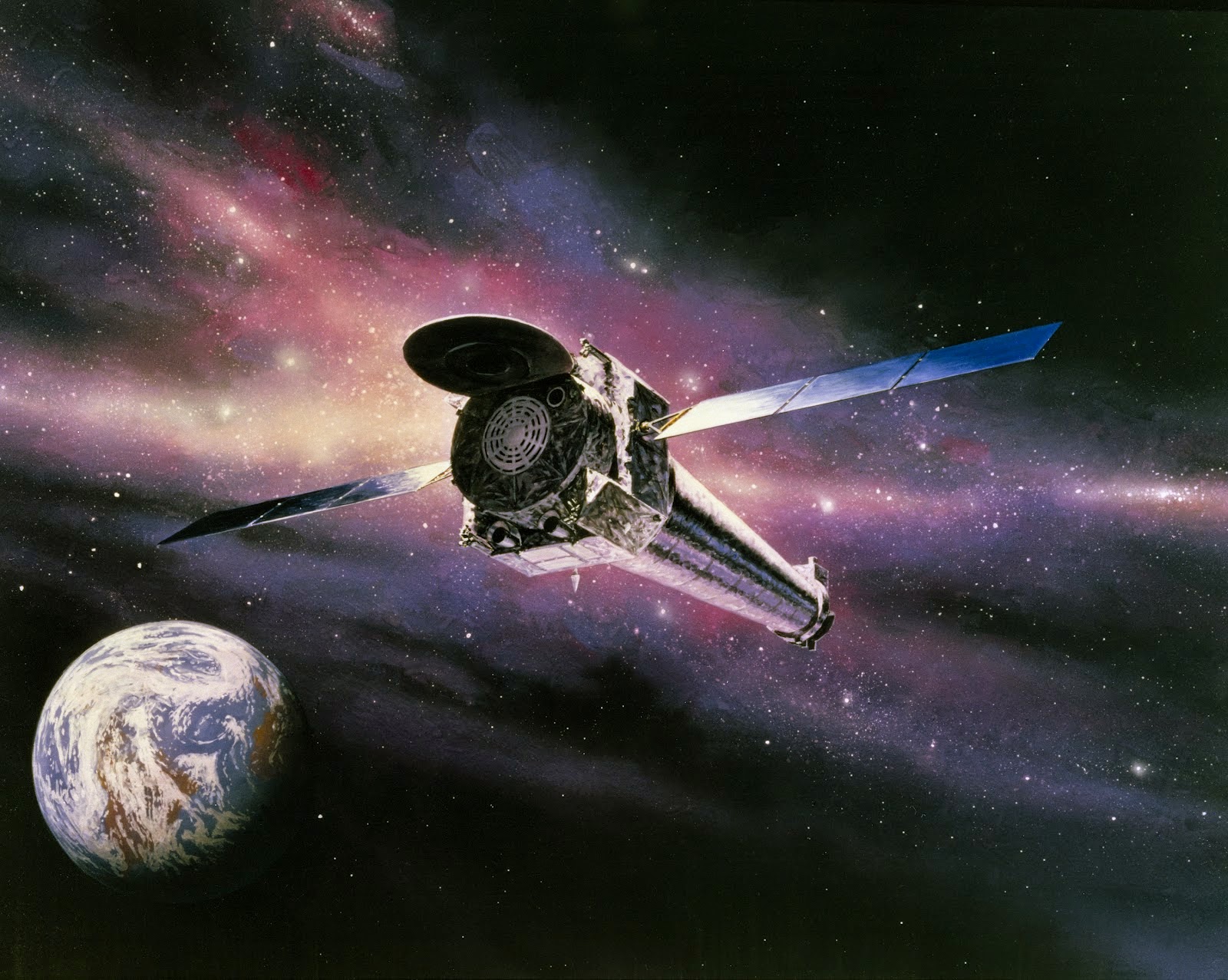 Previous studies of the Orion Nebula Cluster revealed hints of this reversed age spread, but these earlier efforts were based on limited or biased star samples. This latest research provides the first evidence of such age differences in the Flame Nebula.

"The next steps will be to see if we find this same age range in other young clusters," said Penn State graduate student Michael Kuhn, who also worked on the study.

These results will be published in two separate papers in The Astrophysical Journal and are available online. They are part of the MYStIX (Massive Young Star-Forming Complex Study in Infrared and X-ray) project led by Penn State astronomers.

For an additional interactive image, podcast, and video on the finding, visit: http://chandra.si.edu