Galileo satellites handed over to operator

Europe’s latest pair of Galileo satellites has passed its initial check out in space, allowing control to be handed over to the main control centre and join the growing fleet.

“This was a beautifully smooth start to the mission,” comments ESA mission director, Richard Lumb.

“From liftoff through to handover to the constellation operator and beyond, this has been a textbook performance not only of the satellites but also for all the operations and manufacturer teams on the ground.” 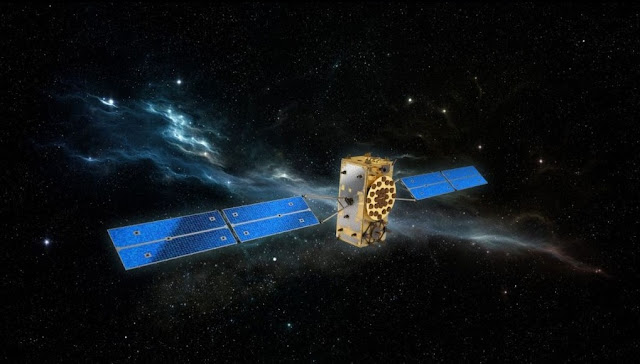 Galileos 9 and 10 were launched on the morning of 11 September. Their individual lives began within four hours, as they separated from their rocket’s final stage, overseen from ESA’s ESOC operations centre in Darmstadt, Germany.

Days of round-the-clock effort followed, to bring the satellites to life, beginning with closely monitoring the unfolding of their solar wings and their pointing towards the Sun.

The various satellite elements were methodically switched on, their health checked and readied for work.

Liviu Stefanov, an ESA flight director, described the process as “one of the smoothest yet.”

The satellites fired their thrusters to drift towards their target orbital positions at around 23 222 km altitude – helped along in this case by a near-perfect orbital injection to begin with. 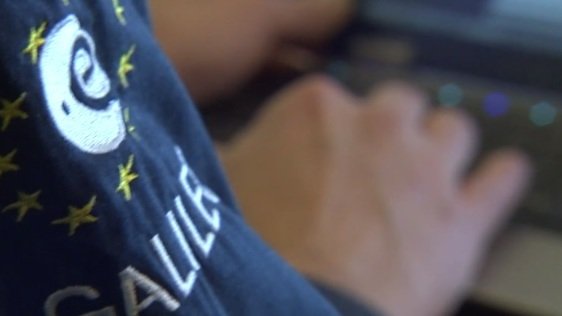 Firings will resume around the end of October to stop the drift and achieve fine positioning in orbit, guided by ESOC’s specialist flight dynamics team.

The accuracy of the Galileo system relies on the orbital position of its satellites being fixed to a very high level of precision.

Once on their way, the satellites were handed over on 19 and 20 September, respectively, to the Galileo Control Centre in Oberpfaffenhofen, Germany managed by SpaceOpal.

The team of engineers from ESA and France’s CNES space agency are preparing for the next launch, scheduled for December. The early phase for Galileos 11 and 12 will be overseen from CNES in Toulouse, France, which alternates with ESOC as hosts. 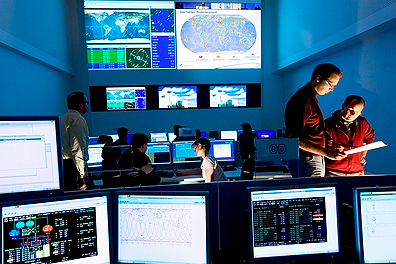 The navigation payloads on Galileos 9 and 10 still need to undergo detailed testing, led from ESA’s Redu centre in Belgium with the support of both Oberpfaffenhofen and the second Galileo Control Centre in Fucino, Italy, which has oversight of Galileo’s navigation mission.

This phase ensures the latest satellites’ navigation and search and rescue payloads are operating normally, giving them a clean bill of health before they can join the Galileo constellation.