Astrotech at the Observatory of Geneva was inaugurated today 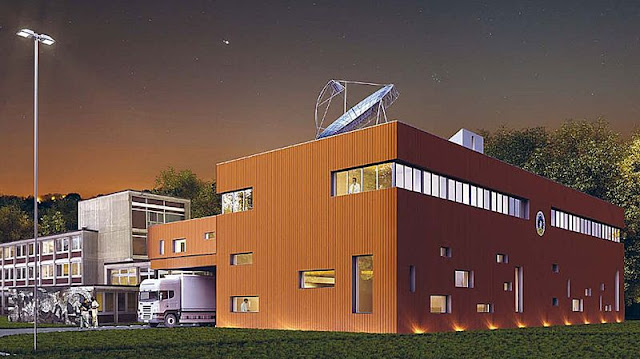 Astrotech inauguration of the extension of the Astronomical Observatory of Geneva

A new building dedicated to astrophysical research was inaugurated on Monday 27 June in Sauverny (Geneva). Observational tools for exoplanets are under development. 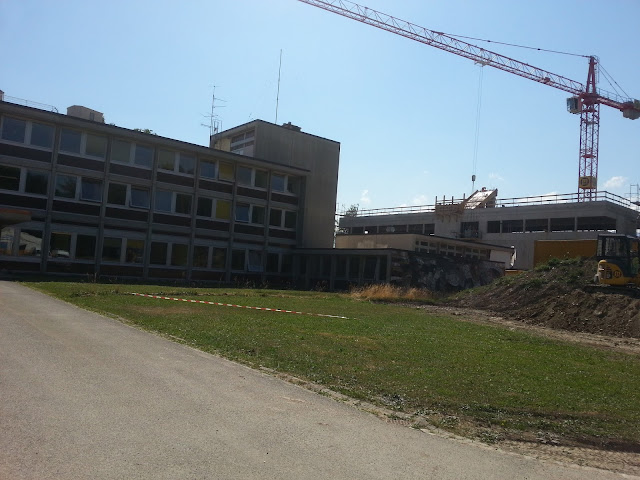 Image above: Astrotech extension of the Astronomical Observatory of Geneva during its construction in summer 2015.

The University of Geneva (Unige) inaugurated Monday, June 27 a new building for research in astrophysics. Astrotech called, it is installed on the site of the Astronomical Observatory in Sauverny (Geneva). New advanced instruments, intended especially for the search for exoplanets, are assembled there. 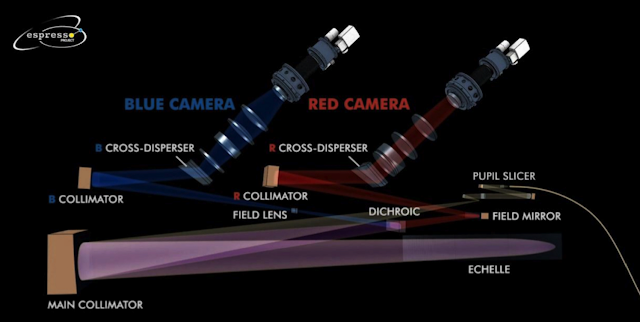 Image above: The optical layout of ESPRESSO, qui splits the optical path into a red-arm, and a blue-arm, qui peut être optimized separately.

Two years of work were needed to qu'Astrotech emerges. The new building, which meets the ecological standards of Minergie-P label (ecological standard in Switzerland), includes a mechanical workshop and 200 m2 clean room (where the concentration of dust in the air is controlled) a equivalent area. 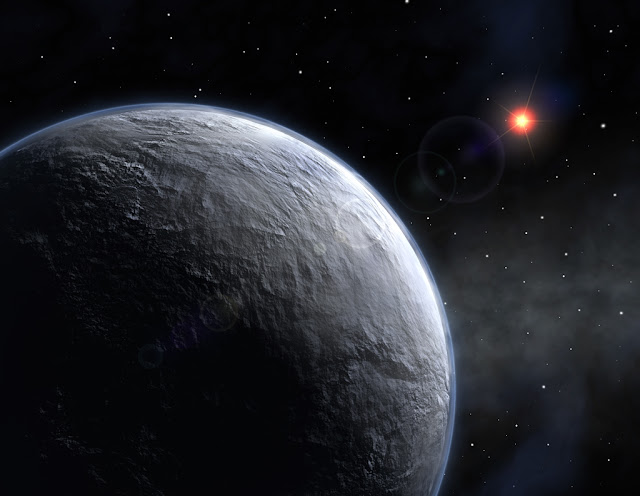 Looking for a new Earth

The spectrograph ESPRESSO (nothing to do with coffee) for research planets similar to the Earth, is being assembled. Ten times more sensitive than the current Harps spectrograph, it will enter service early 2017 on Very Large Telescope at Paranal in Chile.

"The tools for astronomical observation are becoming increasingly complex. To track the movement and participate in major international programs, we needed adequate infrastructure, "says Stéphane Udry, director of the Observatory of the University of Geneva. 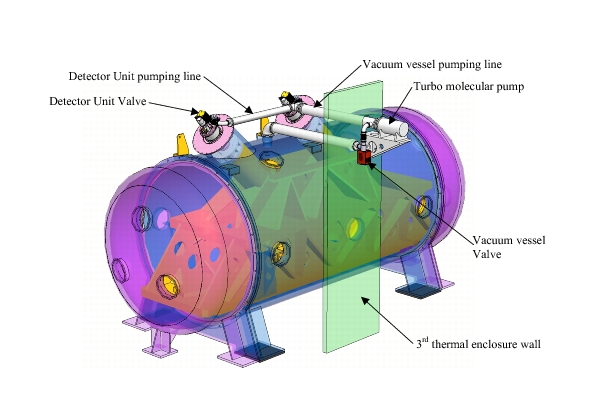 This is to be based Astrotech that the operational center of the CHEOPS project, first Swiss Space Telescope. Built in collaboration with the European Space Agency (ESA), it will also focus on the search for exoplanets.

The new building, which includes offices finally welcoming researchers NCCR (PNR) Planets and meeting rooms, is intended as a rallying point for all researchers in astrophysics from Switzerland. 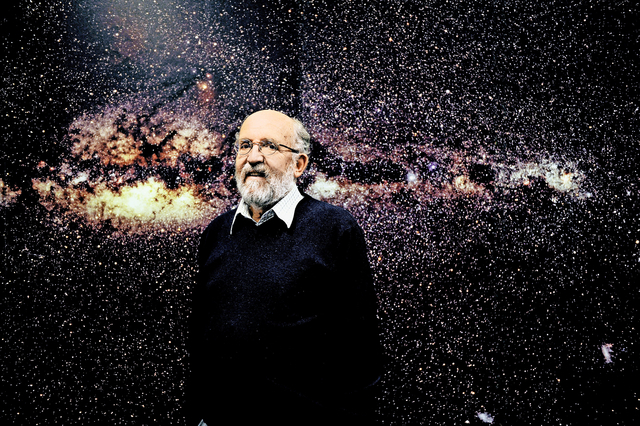 Image above: The astrophysicist Michel Mayor of the Astronomical Observatory of Geneva as discovered Pegasi 51 b the first exoplanet in 1995 with his co-discoverer Didier Queloz.

All these facilities will be discovered by the public during open houses Saturday, July 2 from 10h to 17h, with workshops and scientific animations.