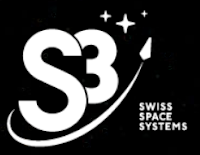 This is the end of Swiss Space Systems or S3. The latter withdrew its appeal in respect of an application for bankruptcy. 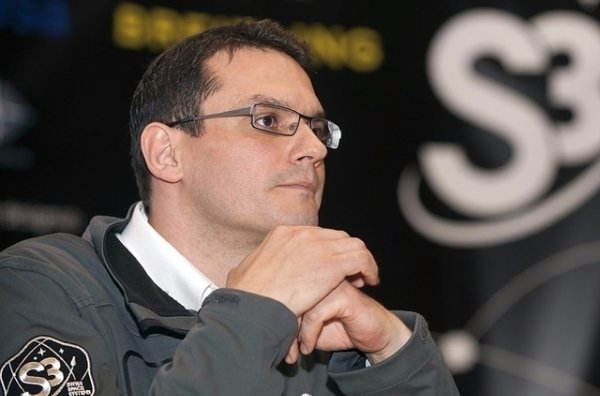 As a result of this withdrawal, the president of the Court of Prosecution and Bankruptcy indicated that the bankruptcy of S3 took effect on Monday 16th January at 16:15, specifies the press release of the Cantonal Court.

On December 14th, the District Court of the Broye and Northern Waldensians declared the bankruptcy of the aerospace company, which is the subject of numerous lawsuits exceeding 7 million francs. S3 wanted to launch minisatellites from a shuttle carried on the back of an airplane. The company also planned to organize weightless flights.

The bankruptcy of S3 is pronounced
http://orbiterchspacenews.blogspot.ch/2016/12/the-bankruptcy-of-s3-is-pronounced.html