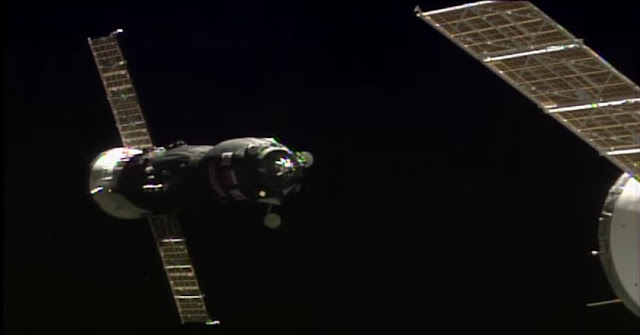 Traveling about 250 miles over the south Pacific, the unpiloted Progress 66 Russian cargo ship docked at 3:30 a.m. EST to the Pirs Docking Compartment of the International Space Station. 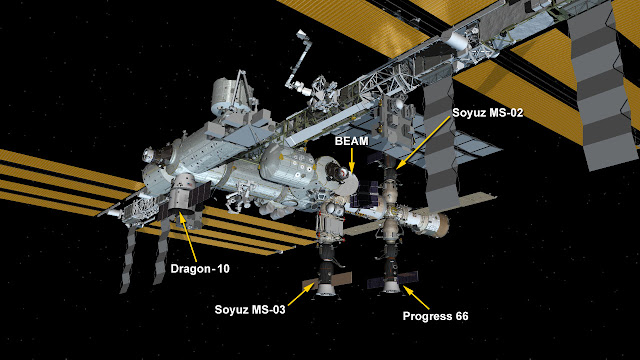 Video above: The unpiloted Russian ISS Progress 66 cargo craft automatically docked to the International Space Station Feb. 24, completing a two-day journey to deliver almost three tons of food, fuel and supplies for the residents of the complex. The Progress linked up to the Pirs Docking Compartment on the Russian segment of the complex two days after its launch on a Soyuz booster from the Baikonur Cosmodrome in Kazakhstan. It was the first launch of a Progress resupply craft to the station since a launch failure last Dec. 1 resulted in the loss of the ISS Progress 65 ship.

For more information about the current crew and the International Space Station, visit: http://www.nasa.gov/station.