OSIRIS-REx Views the Earth During Flyby 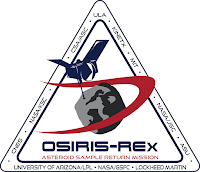 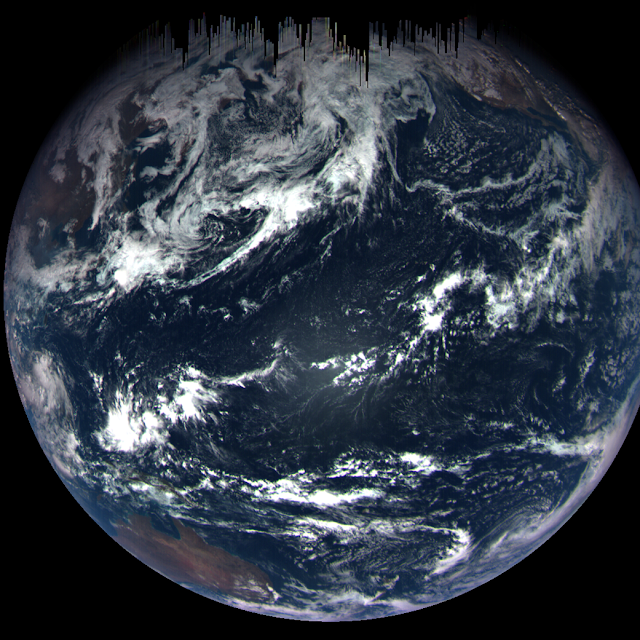 A color composite image of Earth taken on Sept. 22 by the MapCam camera on NASA’s OSIRIS-REx spacecraft. This image was taken just hours after the spacecraft completed its Earth Gravity Assist at a range of approximately 106,000 miles (170,000 kilometers). MapCam is part of the OSIRIS-REx Camera Suite (OCAMS) operated by the University of Arizona. Visible in this image are the Pacific Ocean and several familiar landmasses, including Australia in the lower left, and Baja California and the southwestern United States in the upper right. The dark vertical streaks at the top of the image are caused by short exposure times (less than three milliseconds). Short exposure times are required for imaging an object as bright as Earth, but are not anticipated for an object as dark as the asteroid Bennu, which the camera was designed to image.