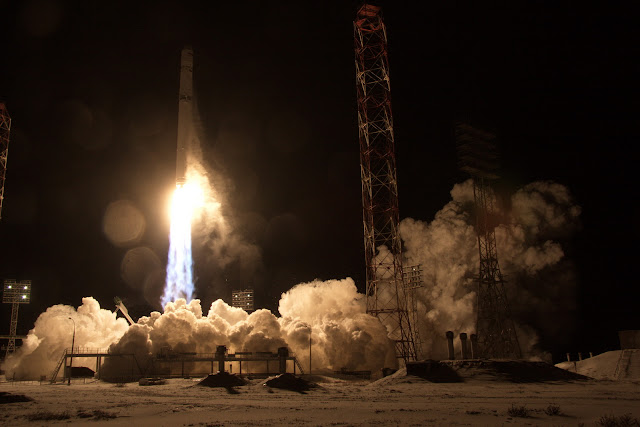 Zenit-2SB lift off with Angosat-1

This is the second incident of this kind. By the end of November, Moscow had already lost the Meteor weather satellite. The cost of the lost satellite is around 280 million dollars.

Russia lost contact on Wednesday with Angosat-1, Angola's first Angosat-1 satellite, launched on Tuesday at the Baikonur Cosmodrome in Kazakhstan, according to a Russian space source, raising fears of another setback one month after the embarrassing loss of another device. 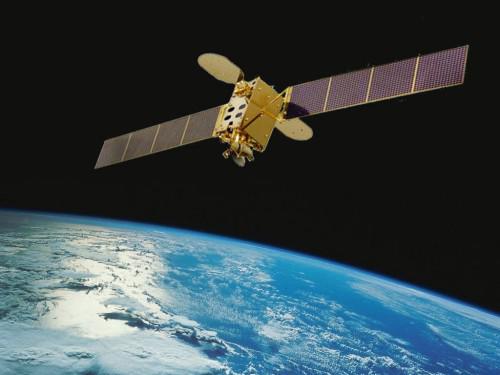 "The contact has stopped temporarily, we lost the telemetry," said the source told AFP, hoping to restore contact with this satellite whose cost is estimated at $ 280 million. At the end of November, Russia had lost contact with the Meteor weather satellite launched a few hours earlier by a Soyuz rocket from the new Vostochny cosmodrome.

Angosat is a spacecraft developed by RSC Energia in the interests of the Republic of Angola. It is designed to provide broadcasting coverage in C- and Ku-bands on the territory of the Republic of Angola, as well as the entire African continent. The project is designed for satellite communications with a transponder, launching it into the geostationary orbit and building a round of infrastructure for communications and TV broadcasting.