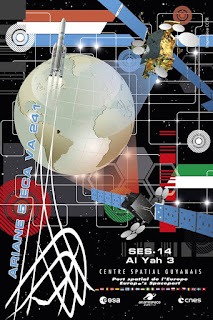 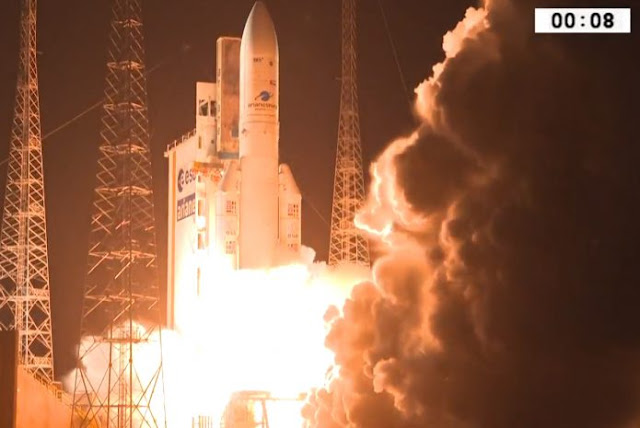 The first shot of the year of Ariane 5, which carried two satellites Thursday, did not go as planned, according to its CEO.

Arianespace CEO Stéphane Israël has announced an "anomaly" concerning the first firing of the year of Ariane 5 Thursday evening in French Guiana, from the Jupiter Hall of the Kourou Space Center, reporting a "loss of contact with the Ariane 5 launcher during its mission ".

It was the first launch of the year for Arianespace, the company that markets the launches, and for the Ariane 5 rocket. The CEO apologized to the customers. Contacted by AFP, Arianespace promised further information on this anomaly and its possible consequences. 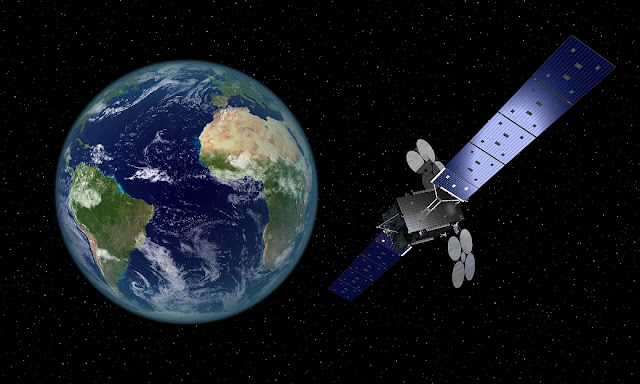 Ariane 5 had taken off at 19h20 Thursday Guyanese time (23h20 in Paris) by shipping two telecommunications satellites, SES-14 for the Luxembourg operator SES and Al Yah 3 for Yahsat, the operator of United Arab Emirates. 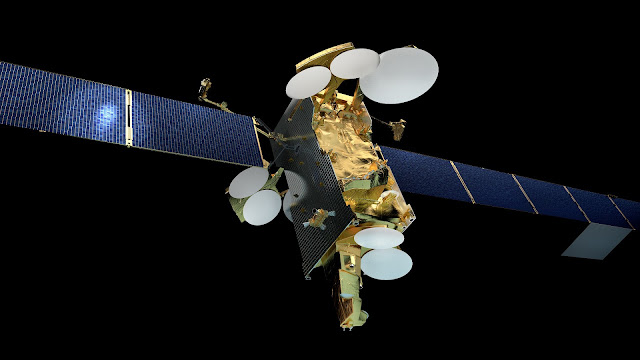 The SES-14 satellite also hosts a scientific load for NASA's exploration program GOLD (Global-scale Observation of the Limb and Disk), a program that must allow, from a geostationary orbit, to reconstitute all half-hour a complete picture of the terrestrial disk.