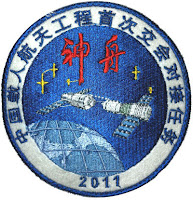 Tiangong-1, the out-of-control Chinese station is getting closer to Earth, which it is expected to strike between late March and early April. 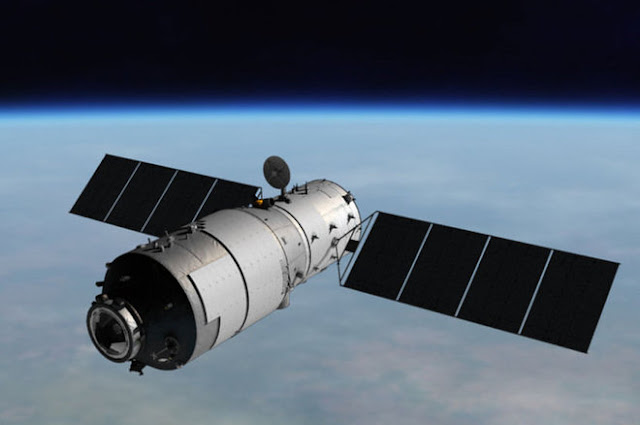 Last October, we learned that China had lost control of the space station Tiangong-1 launched into space in 2011. Today, the "heavenly palace" of its French name, is about to enter the world. 'atmosphere. It is expected to crash on land between March 29 and April 6, according to the European Space Agency (ESA).

The machine, which still weighs nearly 8 tons for 10 meters long, should disintegrate in part before hitting our planet. That being the case, the risk of debris falling on earth is real, says the "Parisien" French daily. As for the location of the impact, it is difficult for the experts to pronounce with certainty.

The geographical area evoked by ESA is rather ... wide. Indeed, Australia, India, Africa, and the United States could be concerned. Just like France in an area including Corsica, Perpignan, Toulon or Lourdes.

Animation above: Fragmentation of the Jules Verne ESA's ATV during his atmospheric reentry. Animation Credit: ESA.

Not enough to panic in the minute so far, since the space station still navigates into orbit at some 250 kilometers above sea level. The observatories will nevertheless be alert as of March 26, according to the French daily.

Meanwhile you can follow the trajectory of the "heavenly palace" almost live on the site satflare: http://www.satflare.com/track.asp?q=37820#TOP

Uncontrolled crash on Earth of a Chinese space station:
http://orbiterchspacenews.blogspot.ch/2017/10/uncontrolled-crash-on-earth-of-chinese.html

For more information about CASC, visit: