Less than two weeks after it was launched, the Copernicus Sentinel-3B satellite has delivered its first images of Earth. Exceeding expectations, this first set of images include the sunset over Antarctica, sea ice in the Arctic and a view of northern Europe.

The very first image, captured on 7 May at 10:33 GMT (12:33 CEST), shows the transition between day and night over the Weddell Sea in Antarctica. The satellite also captured swirls of sea ice off Greenland on the same day. Another in this first set of images offers a rare cloud-free view of northern Europe. 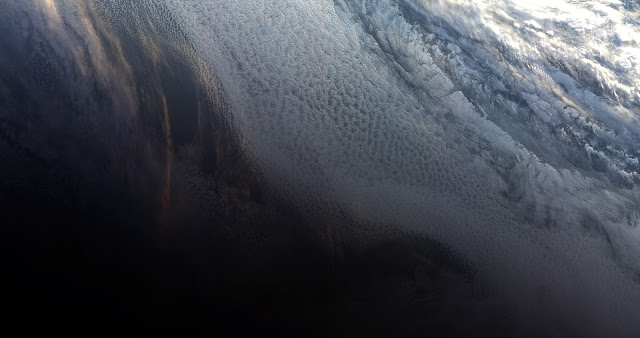 Josef Aschbacher, ESA’s Director of Earth Observation Programmes, said, “The launch of Sentinel-3B completed the first batch of Sentinels that we are delivering for Copernicus.

“We finished the launch and early orbit phase in a record time and we are now getting on with the task of commissioning the satellite for service.

“These first images from the ocean and land colour instrument already show how the satellite is set to play its role in providing a stream of high-quality environmental data to improve lives, boost the economy and protect our world.”

The Sentinel-3B satellite lifted off from Russia on 25 April and joins it identical twin, Sentinel-3A, in orbit. This pairing of satellites increases coverage and data delivery for the European Union’s Copernicus environment programme. 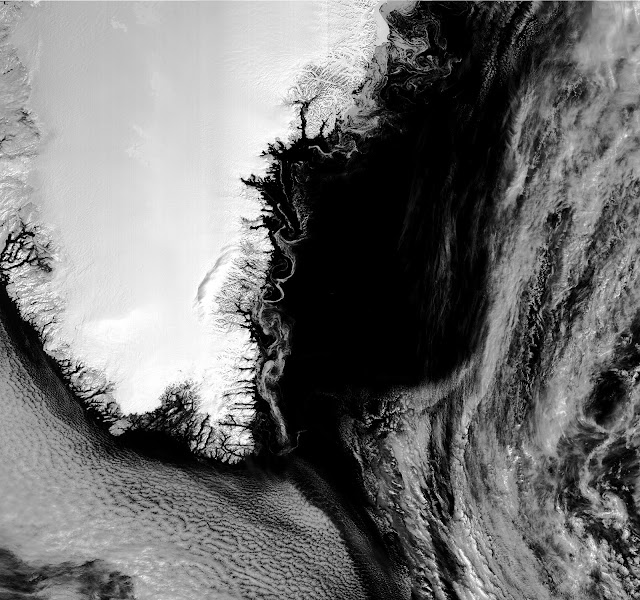 As the workhorse mission for Copernicus, the two satellites carry the same suite of instruments to systematically measure Earth’s oceans, land, ice and atmosphere.

Over oceans, it measures the temperature, colour and height of the sea surface as well as the thickness of sea ice. These measurements are used, for example, to monitor changes in Earth’s climate and for more hands-on applications such as for monitoring marine pollution.

Over land, this innovative mission monitors wildfires, maps the way land is used, checks vegetation health and measures the height of rivers and lakes.

European Commissioner for Internal Market, Industry, Entrepreneurship and SMEs Elzbieta Bienkowska, said, “This new satellite will deliver valuable images of how our oceans and land are changing.

“This will not only speed up the response to natural disasters, but also create new business opportunities. Earth observation is a larger market than you would think – a driver for research discoveries, a provider of highly skilled jobs and a developer of innovative services and applications.” 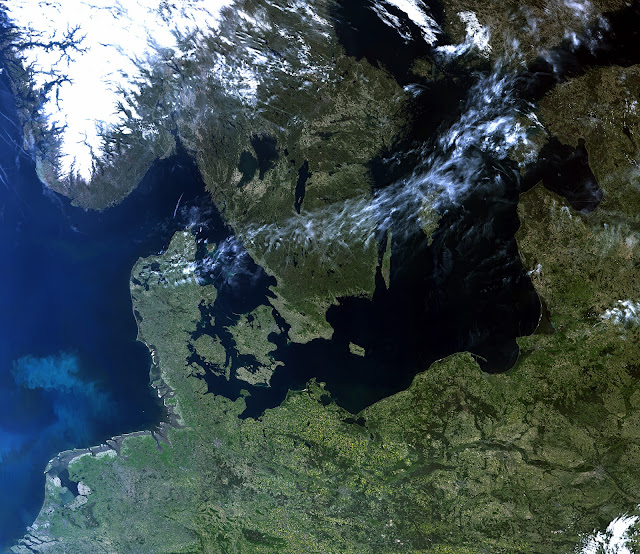 Bruno Berruti, ESA’s Sentinel-3 Project Manager, said, “We are extremely pleased to see these first images, which show that the satellite is in good health.

“ESA will spend the next five months carefully calibrating the instruments and commissioning the satellite for service before it is handed over to Eumetsat for routine operations.”

During this commission phase the two Sentinel-3 satellites will be flown in a tandem formation, separated by about 30 seconds.

Sentinel-3B will then be phased to reach its final position – flying in the same orbit, but adjusted to be separated by 140° with respect to Sentinel-3A.

Once commissioned, ESA will hand over satellite operations to Eumetsat. It will then be managed jointly, with ESA generating the land products and Eumetsat the marine products for application through the Copernicus services. 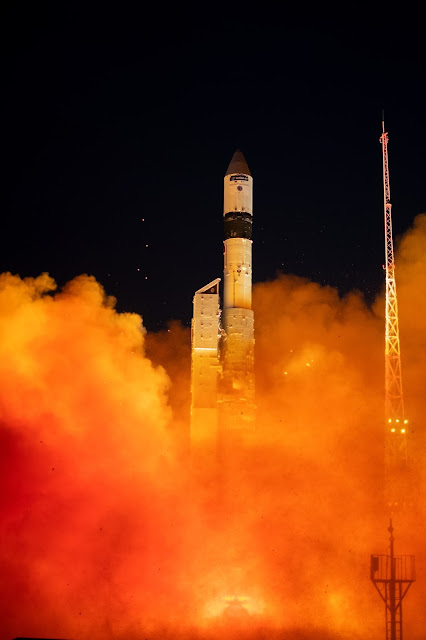 “These first images are the first demonstration that Sentinel-3B will deliver on its promise to usher in a new era for operational oceanography and flow-on benefits for human safety, businesses and industry.

“They will amplify the benefits of the Sentinel 3 mission for ocean forecasting and the blue economy.”

Sentinel-3B is the seventh Sentinel satellite launched for Copernicus. Each mission carries different state-of-the-art technology to deliver a stream of complementary imagery and data to monitor the environment.