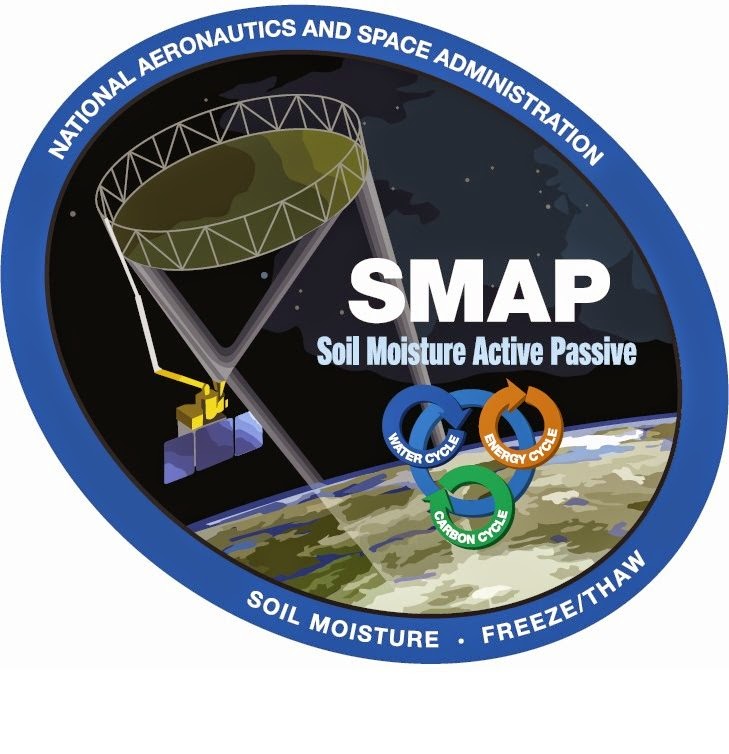 SMAP will help scientists understand the links in Earth's water, energy and carbon cycles, help reduce uncertainties in predicting weather and climate, and enhance our ability to monitor and predict natural hazards such as floods and droughts. 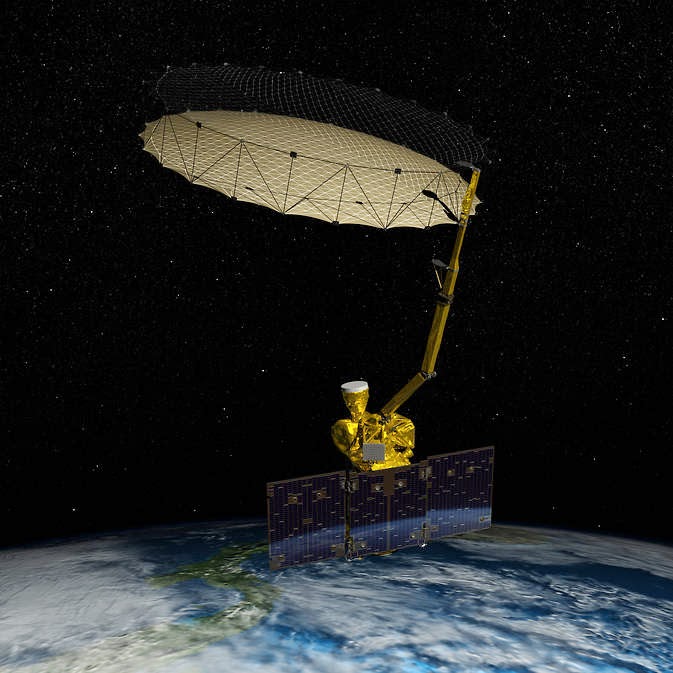 Today, an onboard pyro was fired to open restraints on the furled antenna, which then sprang partially open through the force of stored energy. A motor then wound a cable to pull the reflector open to its full circular configuration. The total procedure took approximately 33 minutes. Initial data indicate the antenna deployment went as planned. Mission managers are downloading onboard inertial measurement unit data and other telemetry to confirm the antenna successfully deployed. The assessment of this more detailed data and telemetry is expected to be completed later this week. The reflector antenna and its boom, which holds the reflector in position and reduces deflections caused by the antenna as it spins, were designed and built by Astro Aerospace, a Northrop Grumman Corporation company located in Carpinteria, California, under subcontract to JPL.

In about a month, after additional tests and maneuvers to adjust the observatory to its final science orbit, the antenna will be spun up to nearly 15 revolutions per minute in a two-stage process. By rotating, the antenna will be able to measure a 620-mile (1,000-kilometer) swath of Earth below, allowing SMAP to map the globe every two to three days.