The LHC is preparing to restart at almost double the collision energy of its previous run. The new energy will allow physicists to check previously untestable theories, and explore new frontiers in particle physics.

When the LHC is on, counter-rotating beams of particles will be made to collide at four interaction points 100 metres underground, around which sit the huge detectors ALICE, ATLAS, CMS and LHCb.

In the video above, engineers and technicians prepare these four detectors to receive the showers of particles that will be created in collisions at energies of 13 TeV. The giant endcaps of the ATLAS detector are back in position and the wheels of the CMS detector are moving it back into its "closed" configuration. The huge red door of the ALICE experiment is closed up ready for restart, and the access door to the LHC tunnel is sealed with concrete blocks. 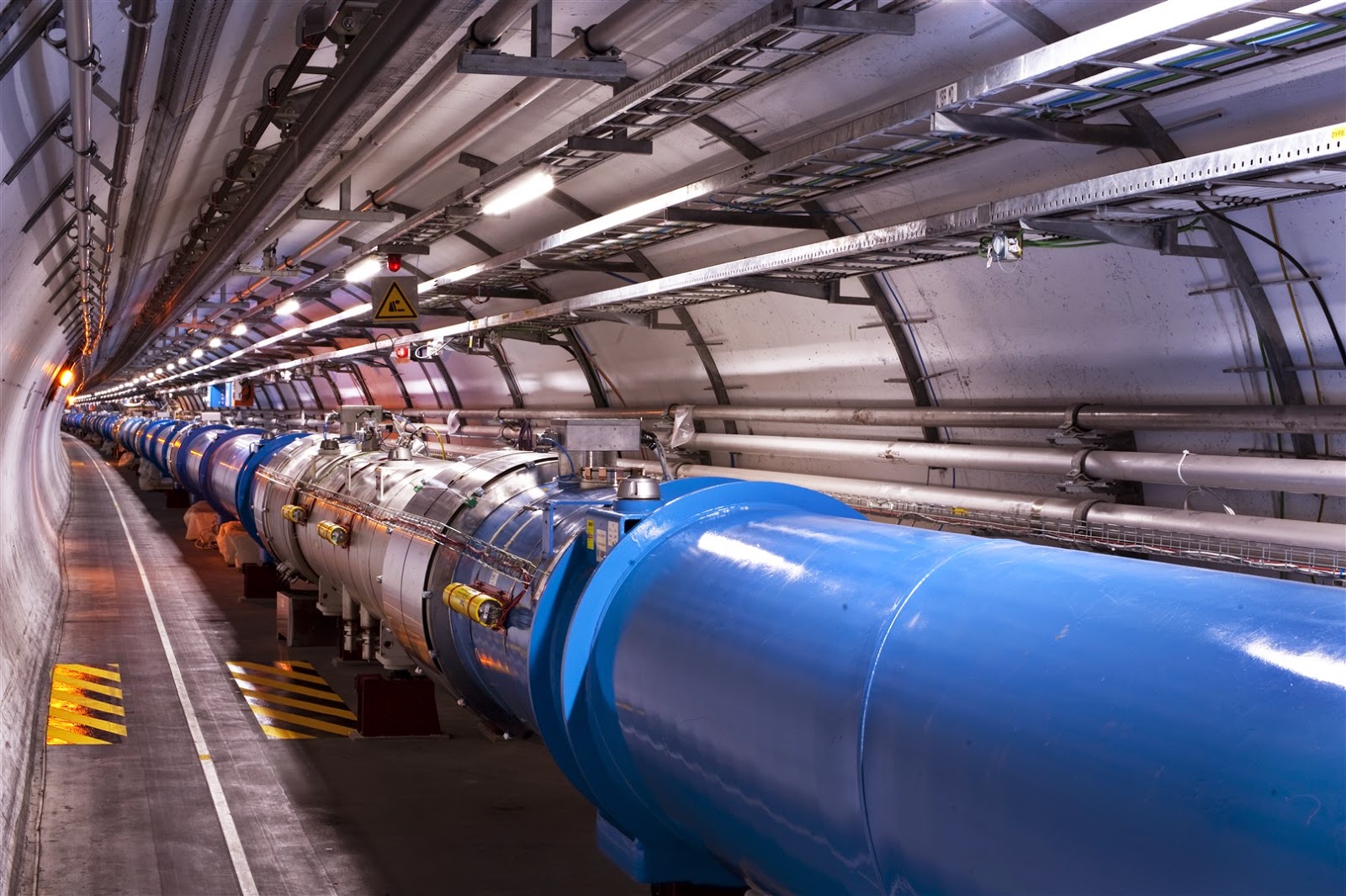 The LHC will start up again end of March. Read about how the machine has changed since its previous run: http://press.web.cern.ch/backgrounders/lhc-season-2-stronger-machine