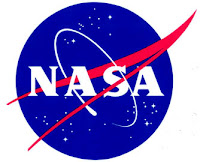 NASA astronaut Garrett Reisman has left the agency to return to private industry. Reisman is a veteran of two spaceflight missions, including a long-duration mission on the International Space Station.

"I had the pleasure of working with Garrett in space during Expedition 16," said Peggy Whitson, chief of the Astronaut Office at NASA's Johnson Space Center in Houston. "He is an incredibly accomplished professional and well-known for his great sense of humor. We wish him the best in this new phase of his career, but we will miss him greatly." 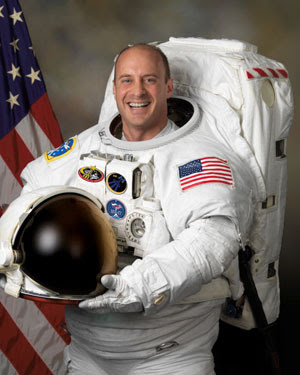 Astronaut Garrett Reisman
Reisman, who holds a doctorate in mechanical engineering, joined NASA in 1998. Before flying in space, he served in multiple technical roles including work supporting robotics and the advanced vehicles branch of the Astronaut Office.

Reisman's first spaceflight mission was as flight engineer during Expeditions 16 and 17 on the station in 2008. During his three months aboard, he performed a seven-hour spacewalk, conducted numerous robotics activities and participated in the installation of the Japanese Kibo laboratory and its logistics module.

Reisman visited the station again during his second spaceflight, STS-132 in May 2010. He conducted two additional spacewalks during the mission, logging 14 more hours outside.