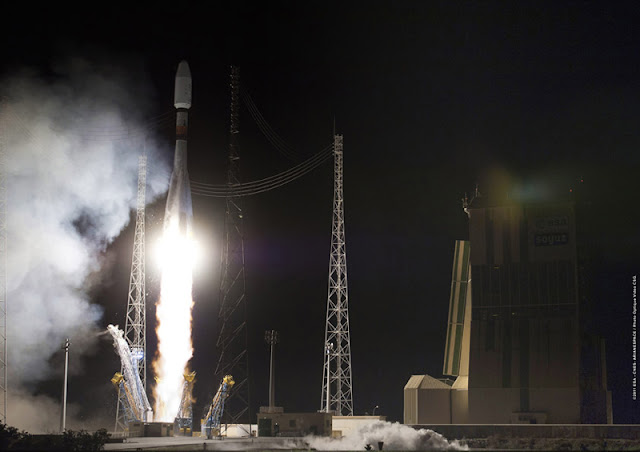 Image above: Soyuz performs its second liftoff from the new French Guiana launch facility created for this medium-lift vehicle’s operations in service with Arianespace.


Arianespace Flights VS02
Designated Flight VS02 in Arianespace launcher family numbering system, tonight’s mission involved four burns of Soyuz’ Fregat upper stage, which enabled the six satellites to be released for operations at altitudes ranging from 610 km. to 700 km.   Using a new purpose-built payload dispenser developed for Arianespace’s Soyuz missions, the deployment sequence began with the release of Pléiades 1.  It was followed by the simultaneous separation of all four ELISA satellites, and the mission was completed with the deployment of SSOT, which occurred 3 hours, 26 minutes after liftoff.

The Soyuz lift performance was an estimated 2,190 kg., which includes approximately 1,400 kg. for the Pléiades 1, ELISA and SSOT satellites, along with the weight of its payload dispenser and integration hardware.  This was the 1,781st  flight of the Soyuz launcher family, which ushered in the space age and continues to demonstrate its reliability and robustness in both unmanned and manned missions. 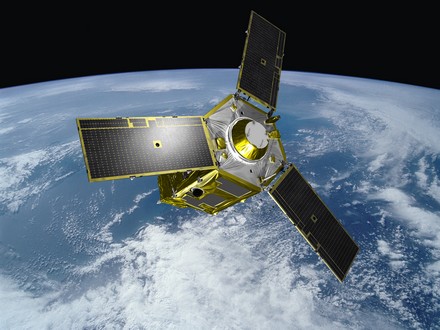 The Soyuz mission’s four ELISA micro-satellites are part of a joint demonstrator program involving the French DGA defense procurement organization and the country’s CNES space agency, with these spacecraft developed in a partnership of Astrium and Thales Airborne Systems.  Weighing 120 kg. each, they have an operational design life of more than three years. 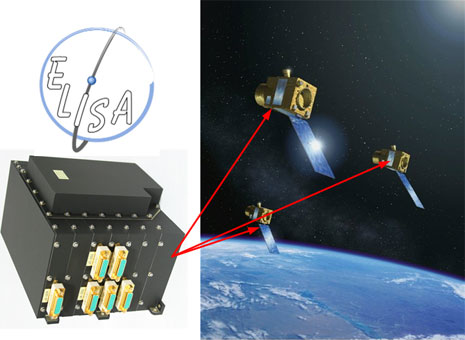 OBC FM ELISA for military program
This latest success heralds Arianespace's upcoming offer of the most complete range of launch services in history, with the first Vega launch scheduled for early 2012.

Chile’s SSOT (Sistema satelital de Observación de la Tierra) is a dual-role military/civilian optical satellite that weighed 117 kg. at launch, and is designed for such missions as mapping, agricultural monitoring, and the management of natural resources, disasters and risks.   Built by Astrium for the Chilean armed forces, SSOT is based on the same CNES-conceived spacecraft platform as the ELISA satellites.

With Ariane 5, Soyuz and shortly the Vega light launcher, all launched from the Guiana Space Center, Arianespace is the only launch services company in the world capable of launching all types of payloads to all orbits, including communications, scientific and Earth observation satellites, constellations, cargo missions to the International Space Station and more.

Arianespace carried out a total of seven missions from the Guiana Space Center in 2011, all successful, including five Ariane 5 and two Soyuz launches.