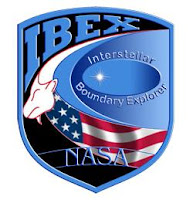 NASA's Interstellar Boundary Explorer (IBEX) has captured the best and most complete glimpse yet of what lies beyond the solar system. The new measurements give clues about how and where our solar system formed, the forces that physically shape our solar system, and the history of other stars in the Milky Way.

The Earth-orbiting spacecraft observed four separate types of atoms including hydrogen, oxygen, neon and helium. These interstellar atoms are the byproducts of older stars, which spread across the galaxy and fill the vast space between stars. IBEX determined the distribution of these elements outside the solar system, which are flowing charged and neutral particles that blow through the galaxy, or the so-called interstellar wind.

"IBEX is a small Explorer mission and was built with a modest investment," said Barbara Giles, director of the Heliophysics Division at NASA Headquarters in Washington. "The science achievements though have been truly remarkable and are a testament to what can be accomplished when we give our nation's scientists the freedom to innovate."

Video above: Neutral atoms from the galactic wind sweep past the solar system's magnetic boundary, the heliosheath, and travel some 30 years into our solar system toward the sun. NASA's Interstellar Boundary Explorer (IBEX) can observe those atoms and provide information about the mysterious neighborhood outside our home. Credit: NASA / Goddard Conceptual Image Lab.

"Our solar system is different than the space right outside it, suggesting two possibilities," says David McComas, IBEX principal investigator, at the Southwest Research Institute in San Antonio. "Either the solar system evolved in a separate, more oxygen-rich part of the galaxy than where we currently reside, or a great deal of critical, life-giving oxygen lies trapped in interstellar dust grains or ices, unable to move freely throughout space."

The new results hold clues about the history of material in the universe. While the big bang initially created hydrogen and helium, only the supernovae explosions at the end of a star's life can spread the heavier elements of oxygen and neon through the galaxy. Knowing the amounts of elements in space may help scientists map how our galaxy evolved and changed over time. 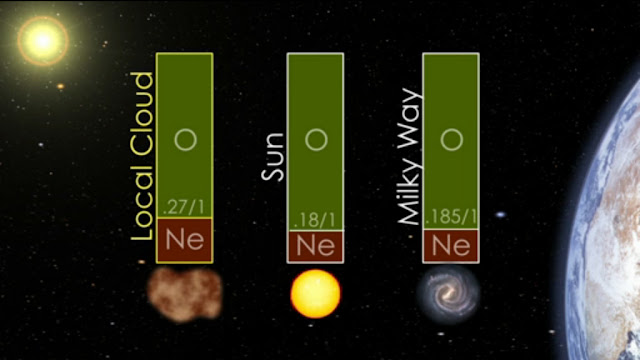 NASA's Interstellar Boundary Explorer (IBEX) has found that there's more oxygen in our solar system than there is in the nearby interstellar material. That suggests that either the sun formed in a different part of the galaxy or that outside our solar system life-giving oxygen lies trapped in dust or ice grains unable to move freely in space. Credit: NASA / Goddard.

Scientists want to understand the composition of the boundary region that separates the nearest reaches of our galaxy, called the local interstellar medium, from our heliosphere. The heliosphere acts as a protective bubble that shields our solar system from most of the dangerous galactic cosmic radiation that otherwise would enter the solar system from interstellar space. 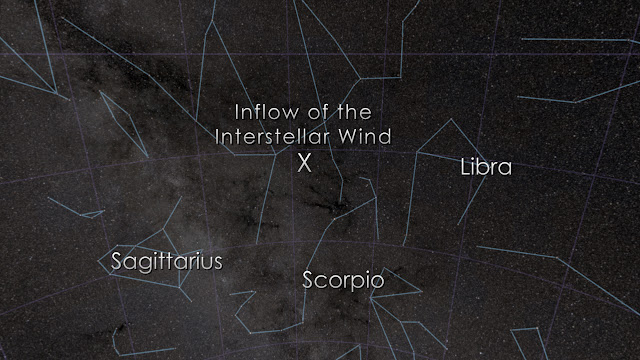 Image above: The galactic wind streams toward the sun from the direction of Scorpio and IBEX has found that it travels at 52,000 miles an hour. The speed of the galactic wind and its subsequent pressure on the outside of the solar system's boundary affects the shape of the heliosphere as it travels through space. Credit: NASA / Goddard Scientific Visualization Studio.

"Measuring the pressure on our heliosphere from the material in the galaxy and from the magnetic fields out there will help determine the size and shape of our solar system as it travels through the galaxy," says Eric Christian, IBEX mission scientist, at NASA's Goddard Space Flight Center in Greenbelt, Md.

The IBEX spacecraft was launched in October 2008. Its science objective is to discover the nature of the interactions between the solar wind and the interstellar medium at the edge of our solar system. 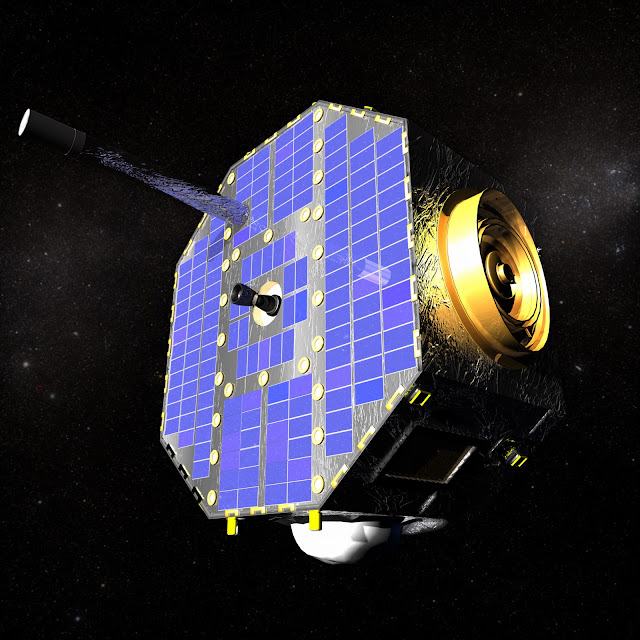 The Southwest Research Institute developed and leads the IBEX mission with a team of national and international partners. The spacecraft is one of NASA's series of low-cost, rapidly developed missions in the Small Explorers Program. Goddard manages the program for the agency's Science Mission Directorate at NASA Headquarters in Washington.