Cracks in the wing: all the Airbus A380 will be examined 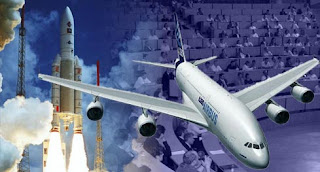 The European Aviation Safety Agency had previously conducted a review of some devices, but now they are all inspected. 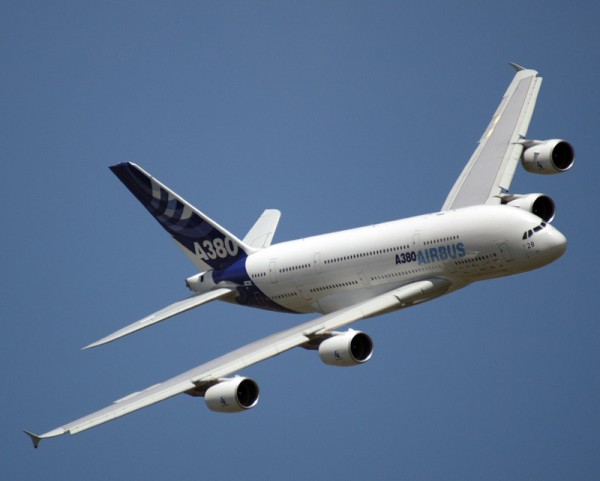 All Airbus A380 will be examined because of cracks discovered in the wing of some of them. (Photo by Airbus).

Cracks in the wing: all the Airbus A380 will be examined

The European Aviation Safety Agency had previously conducted a review of some devices, but now they are all  scrutinized.

The European Aviation Safety Agency (EASA) will recommend Wednesday the inspection of all 67 Airbus A380s currently in service, due to cracks appeared in the wings of some of them, said a spokesman.

January 20, EASA had advocated the examination of aircraft which have accumulated the highest number of flight hours, or twenty aircraft from Airbus.

"Given the outcome of this review, it was decided to extend it to the entire fleet in circulation," added the spokesman.

"The idea is to ensure that there is no security problem with this device," he said.

Upper wing panels or cracks were detected on the Qantas A380


Among the twenty aircraft initially to be inspected, eight having performed over 1,800 flights, had to be within four days and twelve in six weeks.

Airbus has repeatedly said that safety of its aircraft was not affected and the companies felt that there was no risk to the safety of their passengers. 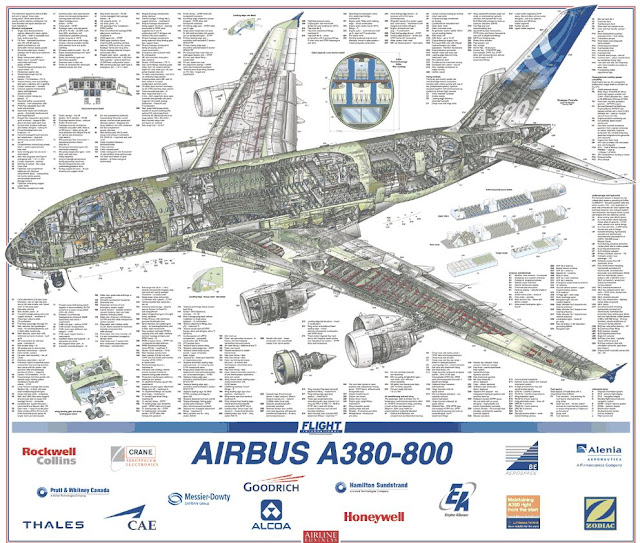 (Click on the image for enlarge) Airbus A380 cutaway description

On his side, Wednesday, the Australian airline Qantas has grounded one of its Airbus 380 because of these micro-cracks in the wing of the superjumbo, according to her safely to flight safety.

The A380 is the largest airliner in the world capable of carrying over 500 passengers and more than 800 passengers when configured in economy class only. It was commissioned