ISS - Valid for one year 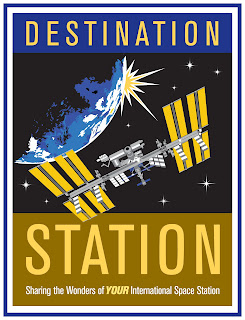 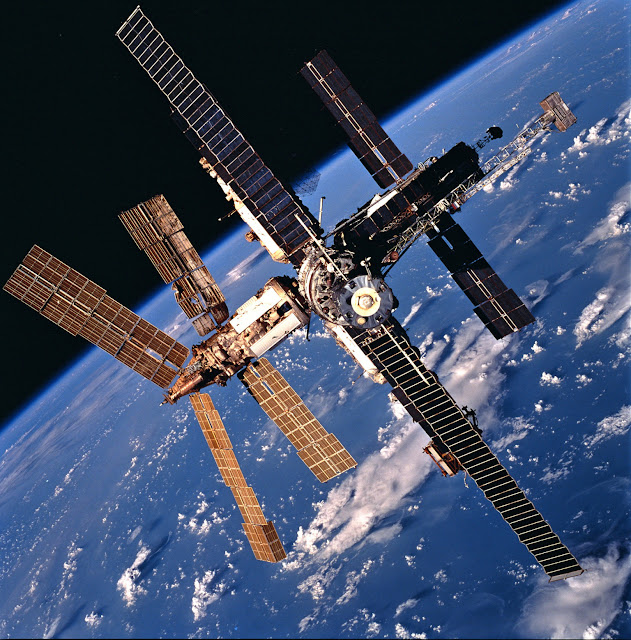 Dream of flying to nearby planets a step closer. In 2015, the annual flight to the International Space Station. Today international crews are working on the orbit of the Earth, as a rule, no more than six months. By astronautics was gradual, experimental way.

"Every day in orbit having an impact. And after a few days of flight is notable changes. And at the time when the first long flight in 18 days made our two cosmonauts aboard the "Soyuz", when they returned, in general, it was difficult to move, because they were in a confined space, and almost made no prevention ", - says the head of Cosmonauts Training Center. Gagarin Sergei Krikalev.

Initiative to long flight 40 years ago, put the crew of "Soyuz-9". Andrian Nikolayev and Vitaly Sevastyanov to spend in free fall almost 20 days. We flew into the unknown. Doctors did not know what would happen to a man in orbit. It is this flight prompted the development of simulators for astronauts. After that, four of the squad have made annual flights. Sergei Krikalev, now head of the CCCP, held in orbit 311 days, but not by choice. Replacement was not. It so happened that Krikalev flew from one country - the Soviet Union and returned to another country - Russia. 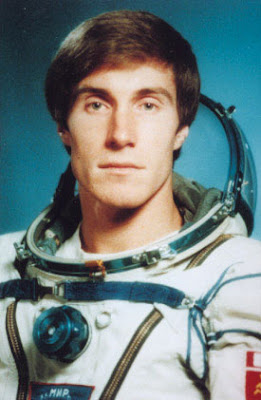 "Well, my flight was the difficulty that the planned five-month flight. For five months with a little. And of course all the forces calculated at this distance, as in sports. It's one thing when you running 10 kilometers. Another thing, when you run five, ran a half, and you say we run ten "- explains Krikalev.

And the world as long as no one has been overcome the record for length of stay in orbit an astronaut and physician Valery Polyakov. 437 days he tested stretch your body on the orbital complex "Mir".

"The results of the flight was very interesting. Because it was actually three long expedition supervised by a physician. It should be understood that the unique information that we have, either before or after the flight was not "- says the Deputy Director for Science IBMP Boris Morukov.

Immediately after the flight, the astronauts could hardly stand on his feet: muscles wean off the ground. Poles also proved by example that you can be in the form and at the time and after a long expedition.

"Valera himself came down the ladder, with their feet. Therefore, given that each day he engaged in physical exercise, a condition he has had a wonderful "- says the pilot-cosmonaut, Hero of Russia, Elena Kondakova. 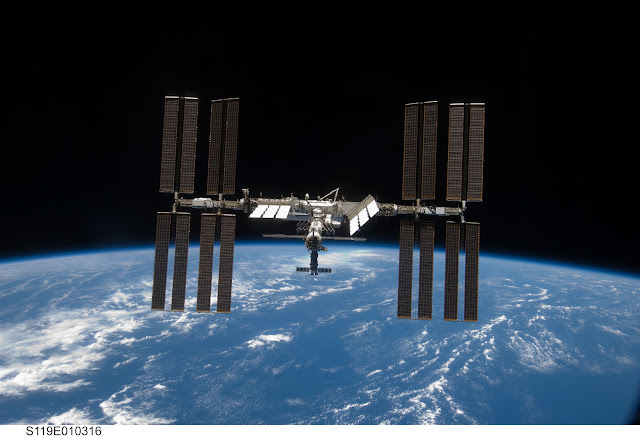 Annual flight to the ISS, which is planned in 2015, raised a lot of questions from food to personal hygiene. Today astronauts to use his toilet warmed wipes. Most likely, for long-term expedition to the ISS in space should be back room. Like the one that was on the Soviet station "Mir".

Astronauts will have much more physical work, strengthening bones and muscles. Especially, before the flight, they have to be in absolute shape.

The crew of the future "oldest old" orbit is already defined. Next summer will begin training Mikhail Kornienko and Scott Kelly. Special attention to the training of the psychological. During 12 months of travel, they will meet and conduct home four of the crew of the Russian "Soyuz".

"So we'll fly year with Scott, and we will be come and go crew. Rotate. You know how distant relatives when they come here, that's like this, "- explains the pilot-cosmonaut, Hero of Russia, Mikhail Kornienko.

Michael and Scott knew long ago. Trained together in the 23rd, 24th expedition to the ISS. Now they will have joint training sessions for several years. We must prepare to live and work in orbit, as good neighbors. Now with weightlessness have learned to cope. However, there are other health risks, which may manifest itself in the long expeditions.

"First of all, it certainly rewards such scientific evidence. But this is our profession. We must do it. I understand that it will not be easy and, besides, it would be difficult to fly by year. But, I hope it all pays off when people fly on, "- says the reasons Kornienko.

Mikhail Kornienko heights to conquer not the first time. Five years ago, he climbed the highest mountain in Africa, Mount Kilimanjaro. In 2010 he had his first mission to orbit. Annual flight - a new height. As proof that the person under the strength to withstand interplanetary flight is not in the virtual experiment "Mars500", and in real space. 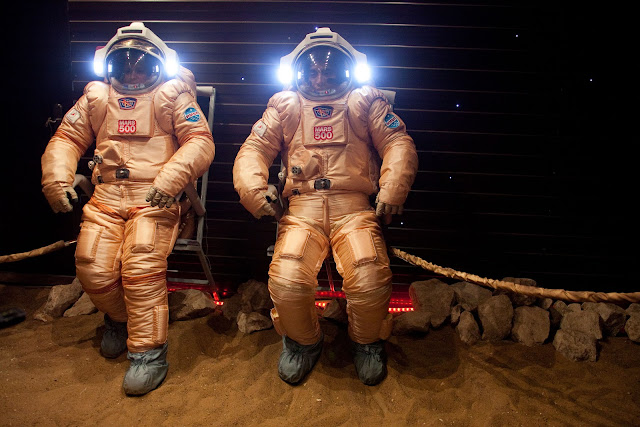 "Each day brings us closer to the flight to Mars. And today we are getting closer to the flight to Mars. It is hard to say when it will be, it depends on many factors. First of all, we have the restriction is not to learn, but can a man fly year as create the materiel, which can provide a safe flight, to create those methods which will work astronaut "- explains Krikalev.

The fact that 40 years ago seemed impossible becomes life. Earthlings are now one step closer to the future, predicted Konstantin Tsiolkovsky, "Earth cradle of humanity, but we can not always live in a cradle."