Comet to Make Close Flyby of Red Planet in October 2014 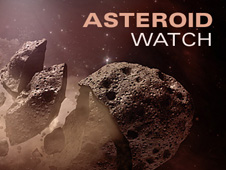 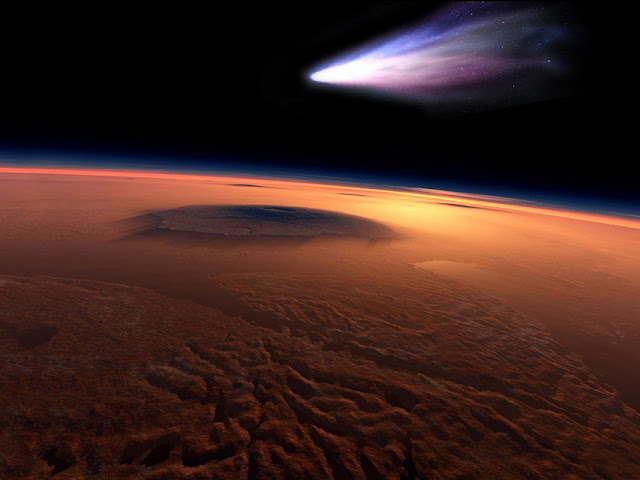 Image above: Comet 2013 A1 (Siding Spring) will make a very close approach to Mars in October 2014. Photo-montage credit: Orbiter.ch Aerospace.

The latest trajectory of comet 2013 A1 (Siding Spring) generated by the Near-Earth Object Program Office at NASA's Jet Propulsion Laboratory in Pasadena, Calif., indicates the comet will pass within 186,000 miles (300,000 kilometers) of Mars and there is a strong possibility that it might pass much closer. The NEO Program Office's current estimate based on observations through March 1, 2013, has it passing about 31,000 miles (50,000 kilometers) from the Red Planet's surface. That distance is about two-and-a-half times that of the orbit of outermost moon, Deimos.

Scientists generated the trajectory for comet Siding Spring based on the data obtained by observations since October 2012. Further refinement to its orbit is expected as more observational data is obtained. At present, Mars lies within the range of possible paths for the comet and the possibility of an impact cannot be excluded. However, since the impact probability is currently less than one in 600, future observations are expected to provide data that will completely rule out a Mars impact. 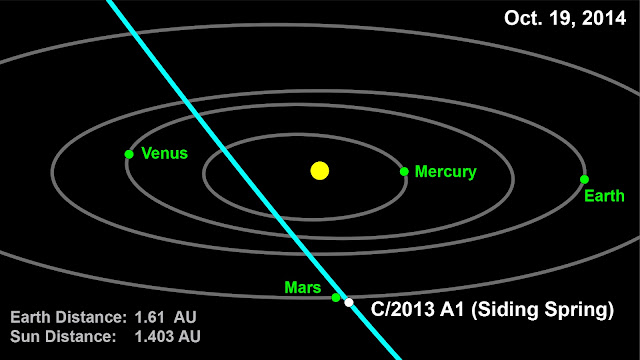 During the close Mars approach the comet will likely achieve a total visual magnitude of zero or brighter, as seen from Mars-based assets. From Earth, the comet is not expected to reach naked eye brightness, but it may become bright enough (about magnitude 8) that it could be viewed from the southern hemisphere in mid-September 2014, using binoculars, or small telescopes.

Scientists at the Near-Earth Object Program Office estimate that comet Siding Spring has been on a more than a million-year journey, arriving from our solar system's distant Oort cloud. The comet could be complete with the volatile gases that short period comets often lack due to their frequent returns to the sun's neighborhood. 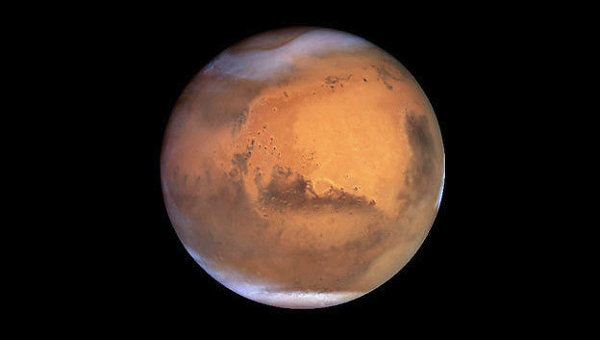 Rob McNaught discovered comet 2013 A1 Siding Spring on Jan. 3, 2013, at Siding Spring Observatory in Australia. A study of germane archival observations has unearthed more images of the comet, extending the observation interval back to Oct. 4, 2012.

NASA detects, tracks and characterizes asteroids and comets passing close to Earth using both ground- and space-based telescopes. The Near-Earth Object Observations Program, commonly called "Spaceguard," discovers these objects, characterizes a subset of them, and plots their orbits to determine if any could be potentially hazardous to our planet.

JPL manages the Near-Earth Object Program Office for NASA's Science Mission Directorate in Washington. JPL is a division of the California Institute of Technology in Pasadena.