Bion-M1 with a crew of duplicate mice into orbit 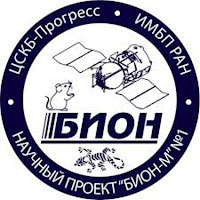 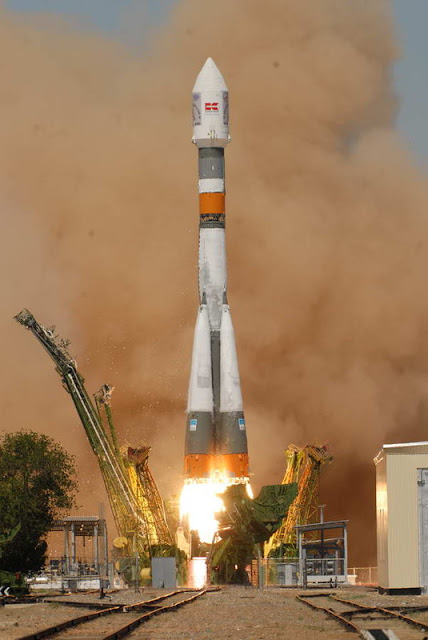 Spacecraft "Bion-M" was created under the Federal Space Program and is designed for orbital flight in basic and applied research in space biology, physiology and biotechnology with the return of the results of experiments on Earth (under "Research in the field of space biology"). In accordance with the mission spacecraft must spend 30 days in orbit.

Together with the spacecraft "Bion-M" were brought into orbit six small satellites (ICA) of domestic and foreign production standard «CubeSat»: 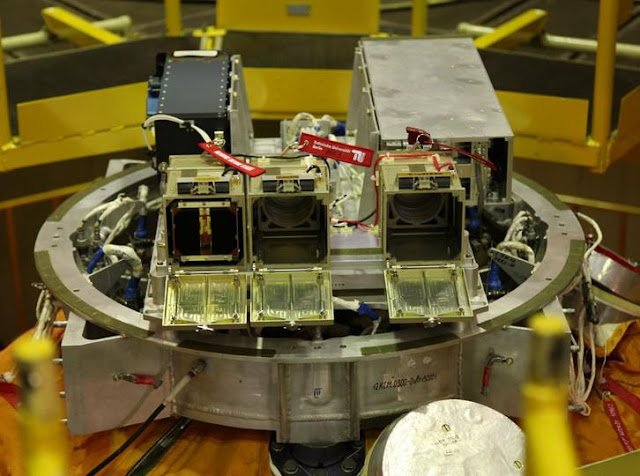 Cubesat deployment pods on top of the Bion-M1 satellite

All ICA attached to the outer surface of the spacecraft "Bion-M-1" and will be transferred to the autonomous flight through separation systems in the period from the 4th to the 35th round.

Within one month space flight on a spacecraft "Bion-M" went 45 mice, 15 geckos, 8 Mongolian gerbils, 20 snails, and plants and their seeds. "Bion-M" into orbit from Baikonur led carrier rocket "Soyuz-2.1a." The spacecraft rocket in Samara Space Center was referred to as "Noah's Ark".

Together with the spacecraft, "Bion-M" rocket "Soyuz-2.1a" put into orbit six small satellites AIST, three German satellite - BeeSat-2, Beesat-3, SOMP, American Dove-2 (USA) and South Korean GODSat. "Bion-M" will be launched into orbit altitude of 575 km and an inclination of 65 degrees. Return of the device is planned for May 18. Place a touchdown - the Orenburg region, ITAR-TASS reported.

Before the start of the crew of the future astronauts mice had a conflict in which one of the crew members died tailed Space Explorers. As a result, the entire crew of 45 mice was removed from the flight and replaced by a group of mice-doubles. 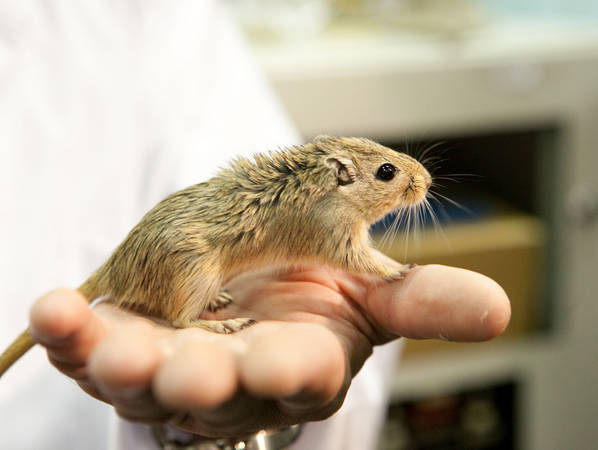 "In the space flying males are prone to stress and aggression. Had a conflict in which one of the animals died. This resulted in the complete replacement of one group of mice," - said the representative of the Institute of Biomedical key problems.

Biosatellites launch was planned for May 2012. But the start was moved to the fall because of the unavailability of the machine. But the fall run "Bion-M" was not possible, because the return of "bioturistov" on Earth would have taken place in the coldest time of the year.

A month flight aboard the "Bion-M" will be held more than 70 experiments. The research will be divided into two groups. The purpose of the first - study the effects of weightlessness and space flight factors on intracellular changes. The second group of experiments will focus on the study of the effects of space on living organisms of ionizing radiation, as well as testing of new methods and tools for space dosimetry. 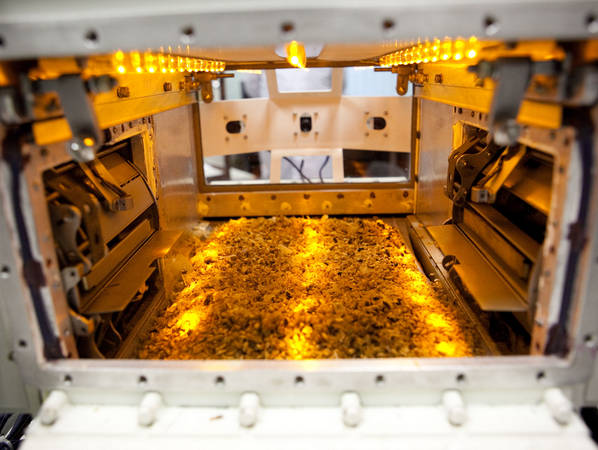 The program of experiments on "BION-M" is unique. "For the first time in the world we will be able to carry out physiological studies, not only during orbital flight, but also on the most critical and complex stages: during start and landing," - said the deputy director of the Institute of Biomedical Problems (IBMP), Russian Academy of Sciences Valery Boyarintsev.

The emphasis in the new project, unlike the previous two launches a series of "Bion" will be on the study of the processes occurring at the molecular and genetic levels, whereas previously studied processes at the level of tissues, organs and the body as a whole.

"Now it will attempt to descend to the level of cells, molecules and genes that penetrate more deeply into the nature of the surgery, the changes that occur in the body in space flight," - said the chief researcher at the Institute of Biomedical Problems Yevgeny Ilyin.

The most interesting will be the research that will be useful for future interplanetary missions. "Of course, the most interesting are the experiments on mammals, it is - experiments in mice and Mongolian gerbils. They are both from a scientific point of view and in terms of improving the application of the system of medical support manned missions are the most important," - said Yevgeny Ilyin. 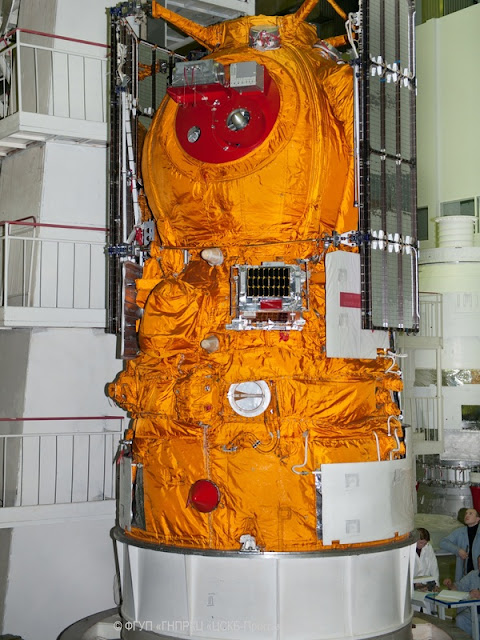 Previous scientific apparatus with animals on board the "Foton-M" flew into space six years ago. It was launched on 14 September 2007 and returned to Earth after 12 days. On board the "Photon-M" in spaceflight visited 12 Mongolian gerbils, mice, 20 newts, five lizards, 20 snails and thousands of micro-organisms, as well as pupae of butterflies, caterpillars, silkworms and cockroaches.

Upgraded unit "Bion-M" structurally consists of a descent module, equipment module, for hosting provides the equipment and the sealed container with the chemical power sources.

Satellite "Bion-M" is designed for orbital flight in basic and applied research on space biomedicine and biotechnology with the return of the results of experiments on Earth. Experiments conducted on the satellite will contribute to the improvement of medical care and long-term manned flight of human activities in extreme conditions.

Mass of the satellite, "Bion-M" is 6300 pounds, the weight of scientific equipment - up to 900 pounds. In this case, up to 700 pounds of payload placed inside the lander and 200 pounds - outside.

Lifetime spacecraft with animals on board - up to 30 days.