Last week CERN hosted a number of events that focused on research and development for particle accelerators.

On Monday speakers presented the results of the EuCARD project – a common research-and-development venture of 39 partners involved in accelerator sciences and technologies in Europe. In a 2-day workshop experts discussed the future of accelerators, predicting their technical needs for the next 50 years. Then on Thursday and Friday, EuCARD-2 – an R&D project for the next generation of accelerators – was officially launched. 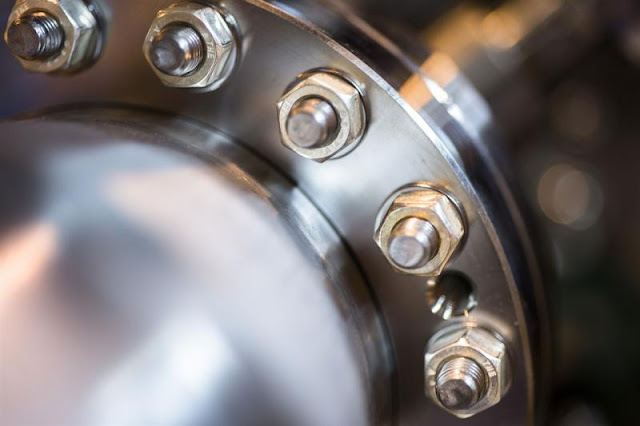 The project, coordinated by Maurizio Vretenar from CERN, will last four years, managing a budget of €23.4 million of which one third is from the European Commission. “This project builds on the success of EuCARD in joining large laboratories with the intellectual potential of small institutes and universities,” says Vretenar. “EuCARD-2 aims to become an important actor in fostering new ideas and technologies for the future of accelerators and in enhancing their impact on the society."

EuCARD-2 will focus on two objectives: research and development for the next generation of accelerators for research; and multidisciplinary collaborations to bring this technology to other fields of application such as health, energy and environment. The project involves a total of 40 laboratories and universities in 14 countries in Europe as well as CERN. 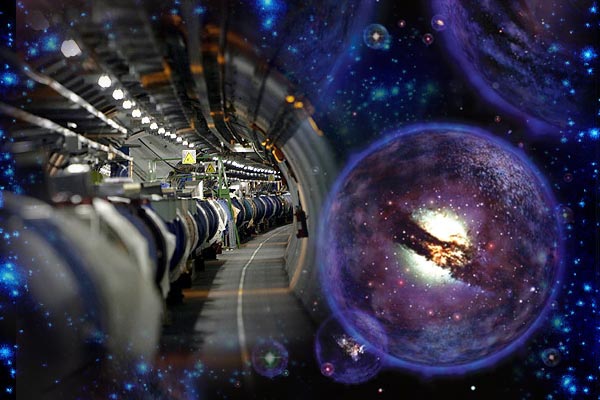 CERN - To discover the secrets of matter. (Image: CERN)