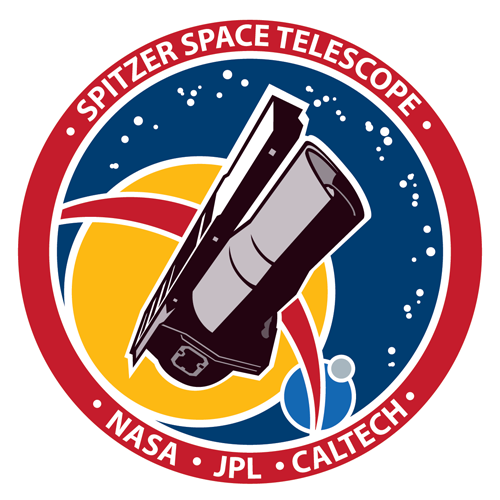 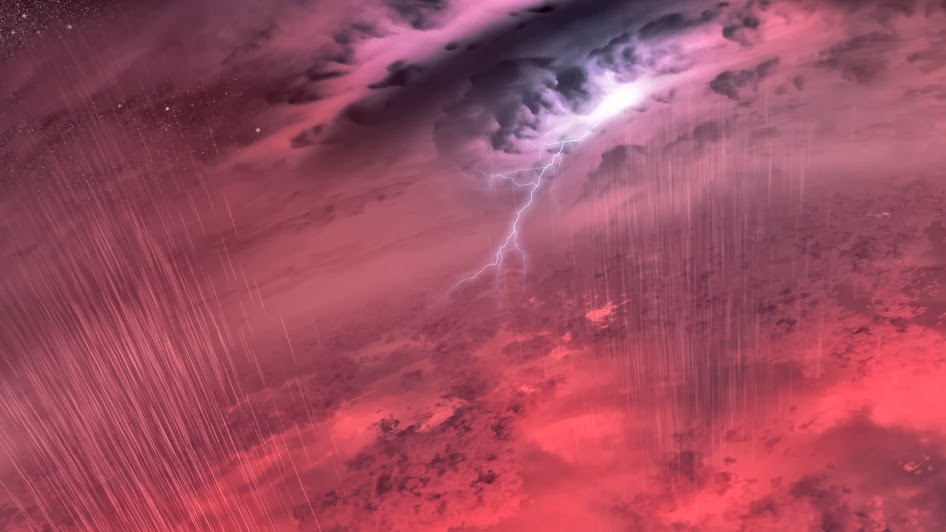 This Just In: Storms Expected on Brown Dwarfs

Image above: This artist's concept shows what the weather might look like on cool star-like bodies known as brown dwarfs. These giant balls of gas start out life like stars, but lack the mass to sustain nuclear fusion at their cores, and instead, fade and cool with time. Image credit: NASA/JPL-Caltech/University of Western Ontario/Stony Brook University.

"As the brown dwarfs spin on their axis, the alternation of what we think are cloud-free and cloudy regions produces a periodic brightness variation that we can observe," said Stanimir Metchev of the University of Western Ontario, Canada. "These are signs of patchiness in the cloud cover."

Metchev is principal investigator of the brown dwarf research. The results were presented at a news conference today at the 223rd annual meeting of the American Astronomical Society in Washington by Metchev's colleague, Aren Heinze, of Stony Brook University, New York.

Brown dwarfs form as stars do, but lack the mass to fuse atoms continually and blossom into full-fledged stars. They are, in some ways, the massive kin to Jupiter.

Scientists think that the cloudy regions on brown dwarfs take the form of torrential storms, accompanied by winds and, possibly, lightning more violent than that at Jupiter or any other planet in our solar system. However, the brown dwarfs studied so far are too hot for water rain; instead, astronomers believe the rain in these storms, like the clouds themselves, is made of hot sand, molten iron or salts.

In a Spitzer program named "Weather on Other Worlds," astronomers used the infrared space telescope to watch 44 brown dwarfs as they rotated on their axis for up to 20 hours. Previous results had suggested that some brown dwarfs have turbulent weather, so the scientists had expected to see a small fraction vary in brightness over time. However, to their surprise, half of the brown dwarfs showed the variations. When you take into account that half of the objects would be oriented in such a way that their storms would be either hidden or always in view and unchanging, the results indicate that most, if not all, brown dwarfs are racked by storms.

"We needed Spitzer to do this," said Metchev. "Spitzer is in space, above the thermal glow of the Earth's atmosphere, and it has the sensitivity required to see variations in the brown dwarfs' brightness." 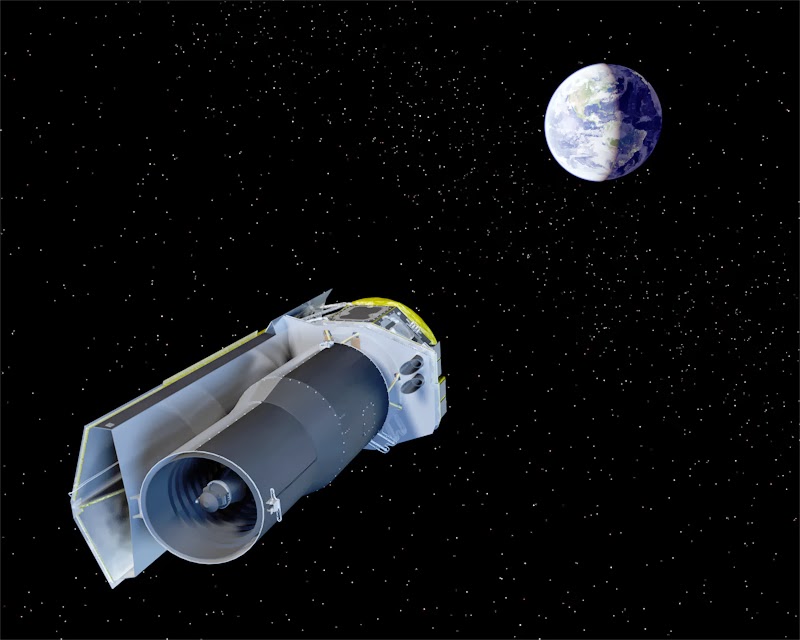 The results led to another surprise as well. Some of the brown dwarfs rotated much more slowly than any previously measured, a finding that could not have been possible without Spitzer's long, uninterrupted observations from space. Astronomers had thought that brown dwarfs sped up to very fast rotations when they formed and contracted, and that this rotation didn't wind down with age.

"We don't yet know why these particular brown dwarfs spin so slowly, but several interesting possibilities exist," said Heinze.  "A brown dwarf that rotates slowly may have formed in an unusual way -- or it may even have been slowed down by the gravity of a yet-undiscovered planet in a close orbit around it."

The work may lead to a better understanding of not just brown dwarfs but their "little brothers": the gas-giant planets. Researchers say that studying the weather on brown dwarfs will open new windows onto weather on planets outside our solar system, which are harder to study under the glare of their stars. Brown dwarfs are weather laboratories for planets, and, according to the new results, those laboratories are everywhere.