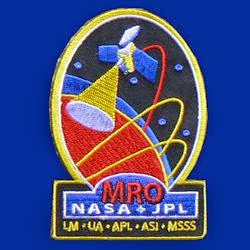 Before and After Images: 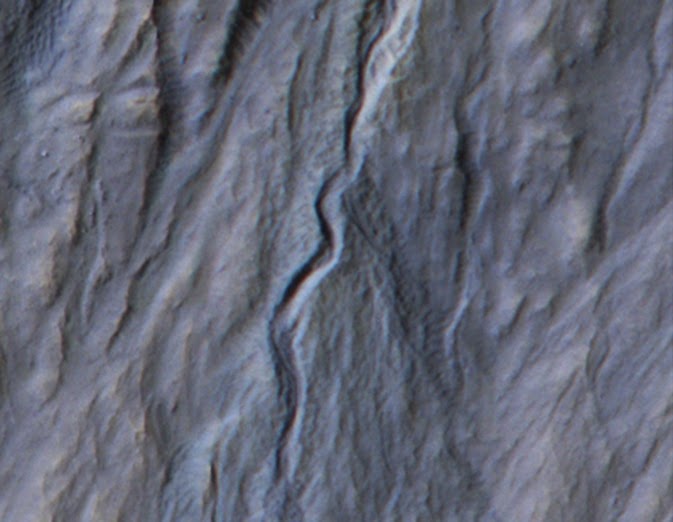 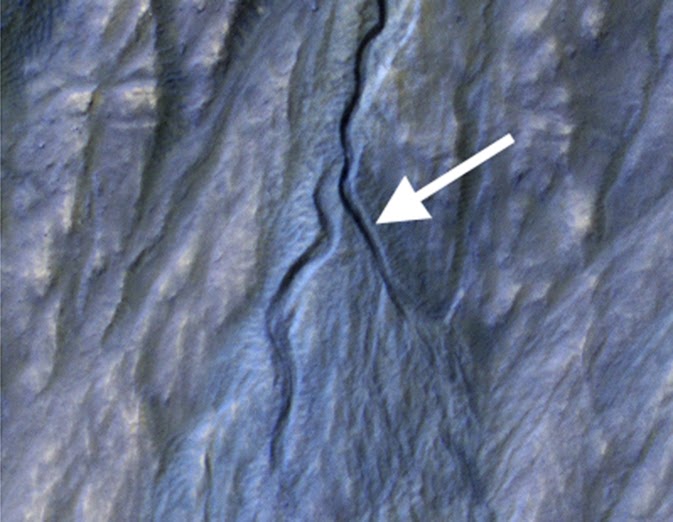 Images above: This pair of before and after images from the High Resolution Imaging Science Experiment (HiRISE) camera on NASA's Mars Reconnaissance Orbiter documents formation of a new channel on a Martian slope between 2010 and 2013, likely resulting from activity of carbon-dioxide frost. Image Credit: NASA/JPL-Caltech/Univ. of Arizona.

A comparison of images taken by the High Resolution Imaging Science Experiment (HiRISE) camera on NASA's Mars Reconnaissance Orbiter in November 2010 and May 2013 reveal the formation of a new gully channel on a crater-wall slope in the southern highlands of Mars.

These before-and-after images are available online at http://www.nasa.gov/jpl/new-gully-channel-terra-sirenum-pia17958 .

Gully or ravine landforms are common on Mars, particularly in the southern highlands. This pair of images shows that material flowing down from an alcove at the head of a gully broke out of an older route and eroded a new channel. The dates of the images are more than a full Martian year apart, so the observations did not pin down the Martian season of the activity at this site. Before-and-after HiRISE pairs of similar activity at other sites demonstrate that this type of activity generally occurs in winter, at temperatures so cold that carbon dioxide, rather than water, is likely to play the key role. 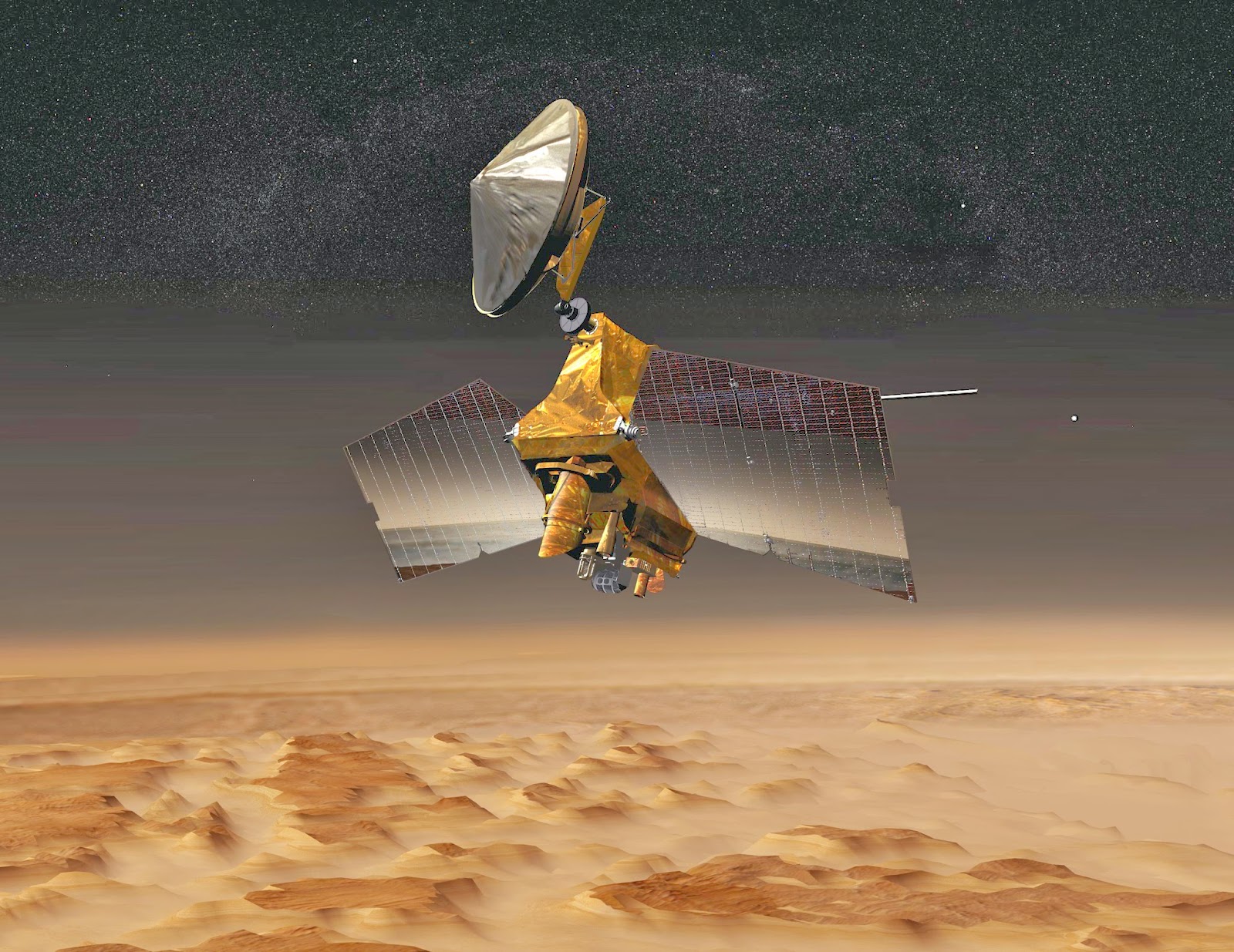 HiRISE is operated by the University of Arizona, Tucson. The instrument was built by Ball Aerospace & Technologies Corp., Boulder, Colo. The Mars Reconnaissance Orbiter Project is managed for NASA's Science Mission Directorate, Washington, by NASA's Jet Propulsion Laboratory, a division of the California Institute of Technology in Pasadena.