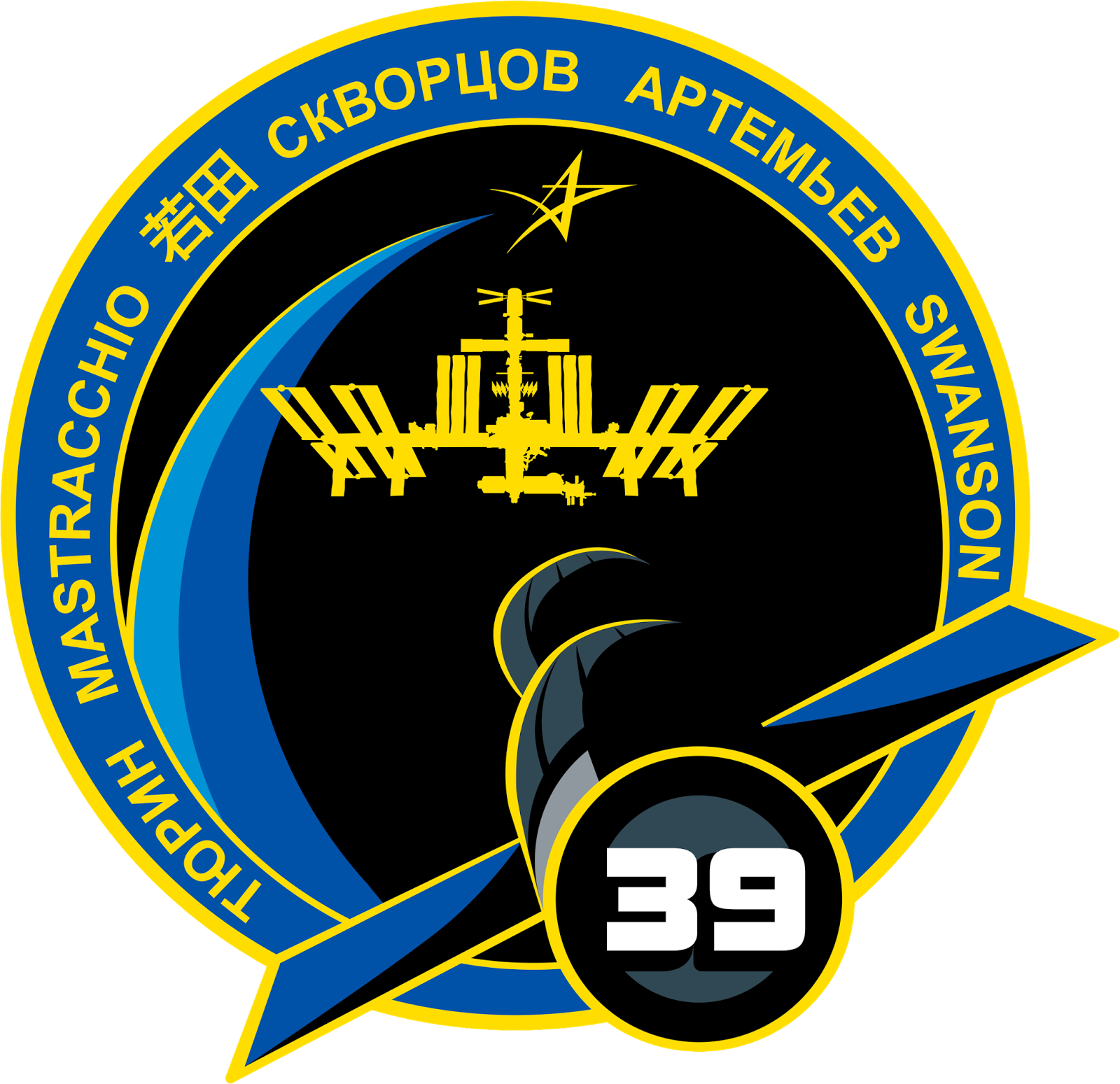 NASA Astronauts Steve Swanson and Rick Mastracchio have completed a short spacewalk to replace a failed Multiplexer/Demultiplexer (MDM) back up computer. They began the re-pressurization of the Quest airlock at 11:32 a.m. EDT signifying the excursion’s end time. 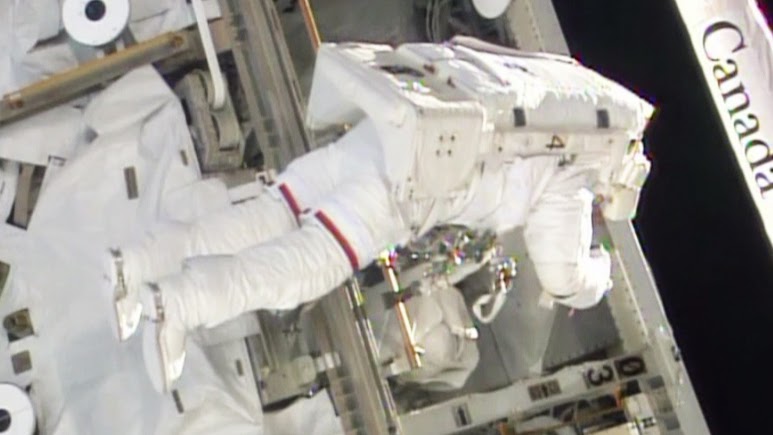 Image above: A spacewalker works on the S0 truss after replacing a failed backup computer. Image Credit: NASA TV.

The backup computer failed April 11 after a routine health check by the Mission Control team in Houston. While the primary computer continues operating flawlessly NASA managers ordered Wednesday’s spacewalk repair to ensure redundancy on critical systems. The computer outage did not pose a risk to the six crew members aboard the space station.

The duo worked on the S0 truss which is where the backup MDM is located. The truss is located above the Destiny laboratory module and forms the center of the station’s Integrated Truss Structure, or backbone. The MDM provides telemetry and commands to truss systems, solar alpha rotary joints and the Mobile Transporter rail car which rides along the truss structure.

Read about the S0 Truss and the Integrated Truss Structure: http://www.nasa.gov/mission_pages/station/structure/elements/its.html

Swanson and Mastracchio installed a spare MDM that was housed inside the Destiny lab since April 2001 when it was delivered aboard space shuttle Endeavour. They removed the failed MDM from the S0 truss where it has been located since the truss was delivered with the MDM already inside in April 2002. The station houses 45 MDMs, 24 internally and 21 externally. 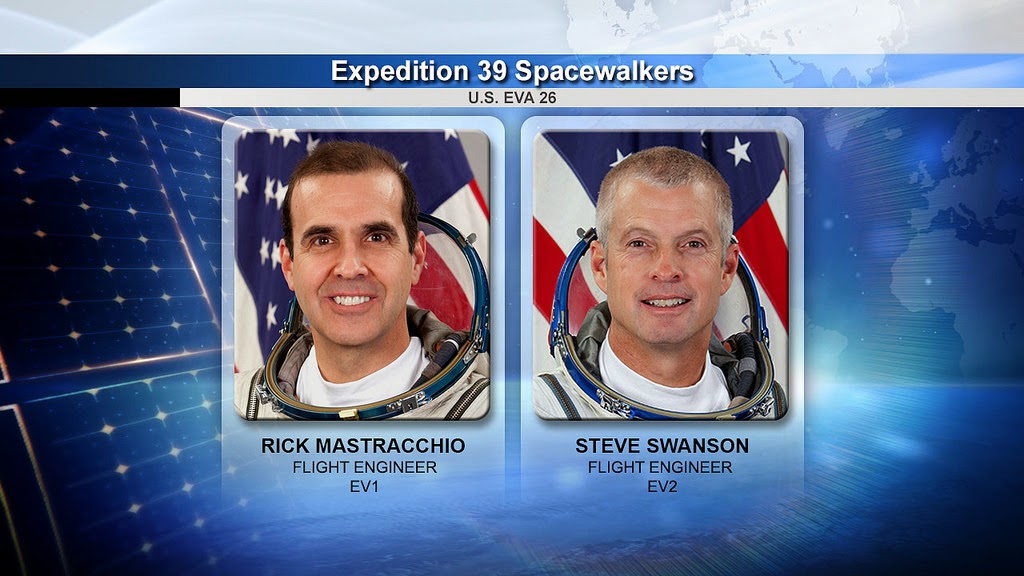 Station and SpaceX managers decided the computer failure wouldn’t impact Sunday’s arrival of the Dragon commercial cargo craft on the SpaceX-3 mission. After an engineering review of the station’s systems it was determined the station had enough redundancy for SpaceX-3 to begin its mission when it launched Friday afternoon aboard a Falcon 9 rocket.