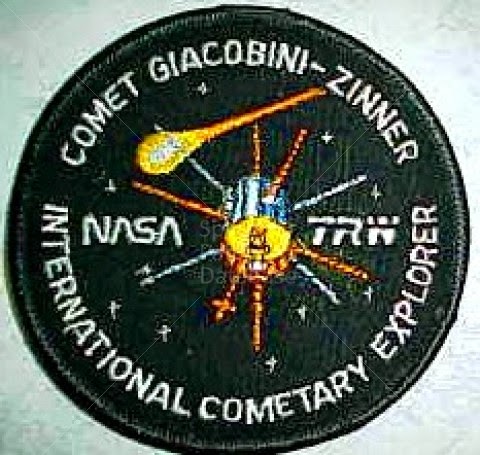 Crowdfunding the Recovery of a Lost Spacecraft

The hackers behind the Lunar Orbiter Image Recovery Project  have moved on to a different challenge. Not content with images, this time they want to recover a whole spacecraft.

The ISEE-3 probe was launched in 1978. After completing it’s original mission—it was the first spacecraft ever to enter a halo orbit at one of the Earth-Sun Lagrangian points—studying the interaction between the Earth’s magnetic field and the solar wind, it was repurposed—leaving its halo orbit. The spacecraft was then sent on its way to intercept Comet Giacobini-Zinner in 1985, and then Comet Halley in 1986 as part of the Halley Armada. Afterwards, left in a heliocentric orbit, it was then used for  investigations of coronal mass ejections until 1997 when it was decommissioned by NASA. 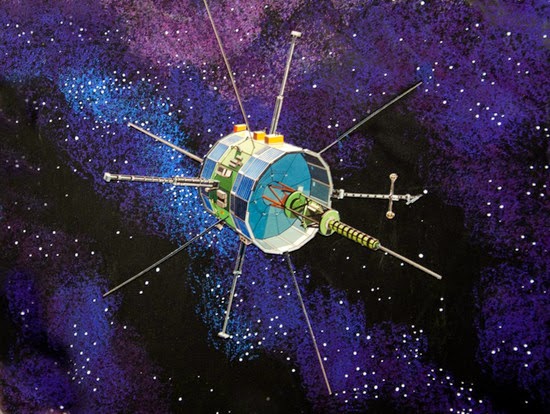 However after the Comet Halley encounter in the 80′s the ISEE-3 was intentionally left in an orbit that would—eventually—bring the 35 year old spacecraft home, and if Dennis Wingo and Keith Cowing have their way, it’ll return to a warm welcome from its creators.

They’ve set up a crowdfunding effort to cover the costs of getting back in contact with the spacecraft, and ordering it to fire its thrusters one last time to put it into Earth orbit. The intricate trajectory necessary to make that happen—including a flyby of the Moon at an altitude of less than 50 km—has already been calculated by Robert Farquhar, the original mission design specialist from ISEE-3′s Halley encounter.

"Our plan is simple: we intend to contact the ISEE-3 (International Sun-Earth Explorer) spacecraft, command it to fire its engine and enter an orbit near Earth, and then resume its original mission – a mission it began in 1978." 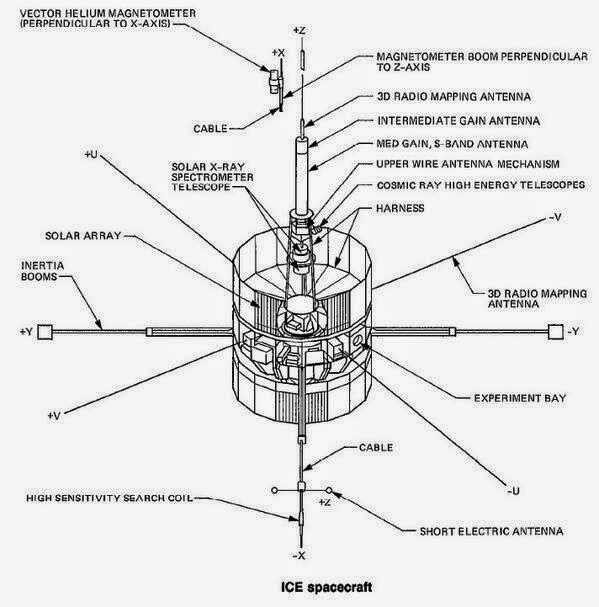 The instrumentation carried by the ISEE-3 spacecraft

If successful ISEE-3 will spend its retirement as a platform for citizen science, with smartphone apps—and a twitter feed—giving students direct access to the instruments onboard the ageing spacecraft.

While the spacecraft carries no imaging cameras, 12 of the probes 13 onboard instruments were still working back in 1999—the  last time NASA contacted the spacecraft—and it’d be a powerful tool in the hands of educators allowing amateurs and students access to instrumentation to measure plasma, high-energy particles and the magnetic fields in Earth orbit.

This is a great opportunity to put what is still world class instrumentation into the hands of the community. But orbital dynamics means that there’s only one chance to do so, and contact must be reestablished with the probe in late May or early June to ensure that the burn into Earth orbit happens during the correct window—and there are just 24 days left to find the money to do it.