It is not! The Gripen aircraft will not fly in Switzerland

Swiss vote for or against the purchase of Gripen

The fate of the Gripen fighter is sealed: it is not 53.4% ​​for the purchase of 22 combat aircraft. Battle lost to the Defence Minister Ueli Maurer.

Gripen remains grounded. The purchase of 22 aircraft to Saab (Swedish constructor) for 3,126,000,000 Swiss francs was Sunday rejected by 53.4 % of voters. Twelve cantons rejected the creation of a fund for the acquisition. The "no" was especially strong in western Switzerland. 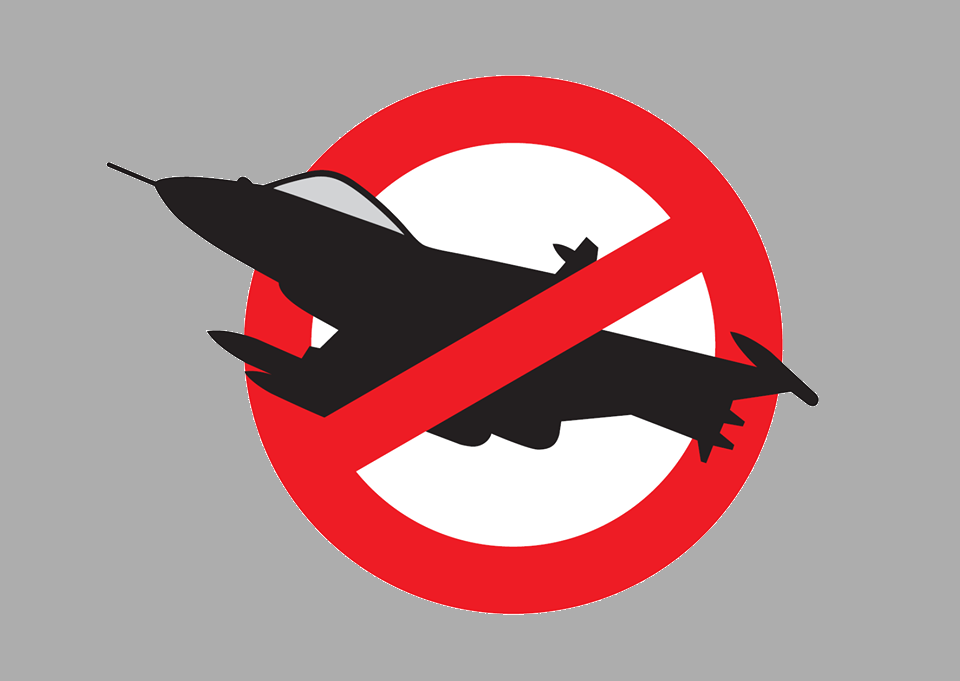 No Gripen for Switzerland

Efforts at the end of campaign by supporters of the jet, the Defence Minister Ueli Maurer in mind, did not prevent the failure predicted by the polls. The right has failed to make the election a vote in principle the army. Or to convince, in the name of security, the need to complete the fleet of 32 FA-18 after disposing of old Tiger 54.

Only a little more than 1,344,000 voters have filed a "yes" in the box. Swirls repeat surrounding the purchase from the beginning, the controversy over the choice of the Swedish aircraft at the expense of the Rafale and Eurofighter and gaffes Ueli Maurer made ​​only bring water to mill opponents.

They raked the left into the bourgeois ranks, including Green-Liberals. They had no difficulty in asserting that there was no need to spend much money for an acquisition that is by far not a priority for the army. Nearly 1,543,000 voters have followed.

The campaign for the purchase of Gripen started badly from the start. The jet suffered a negative image that it was impossible to correct laments Hugues Hiltpold (PLR/GE), Vice President of interparty committee "Yes Gripen." Now, it is to conduct a thorough examination of the development of the army.

The campaign was bad, weighed down by all kinds of negative factors such as the Leader of the DDPS Ueli Mauer on women (he made a shocking comparison between his wife and kitchenware, the only thing he has not replaced after thirty years in the kitchen, it was his wife), the doubts surrounding the aircraft or interference Swedish Foreign Minister, said the Geneva National Councillor.

Image above: Miscommunication (lies) of supporters of the Gripen and the mismanagement of this issue by the Minister of Defense, it is a crash...

As to what will happen to the dedicated fund Gripen, which have been fueled by 300 million francs per year punctured on the military budget (5 billion), everything depends on what we choose for the Swiss Air Force.

Ditto the proposal to release 30 million to train pilots and ground personnel to a monitoring service 24 hours on 24*, says the National Council. The discussion in Parliament on the future must take six months to a year.

*No F/A-18 outside office hours: http://orbiterchspacenews.blogspot.ch/2014/02/no-fa-18-outside-office-hours.html