Venus Express: up above the clouds so high 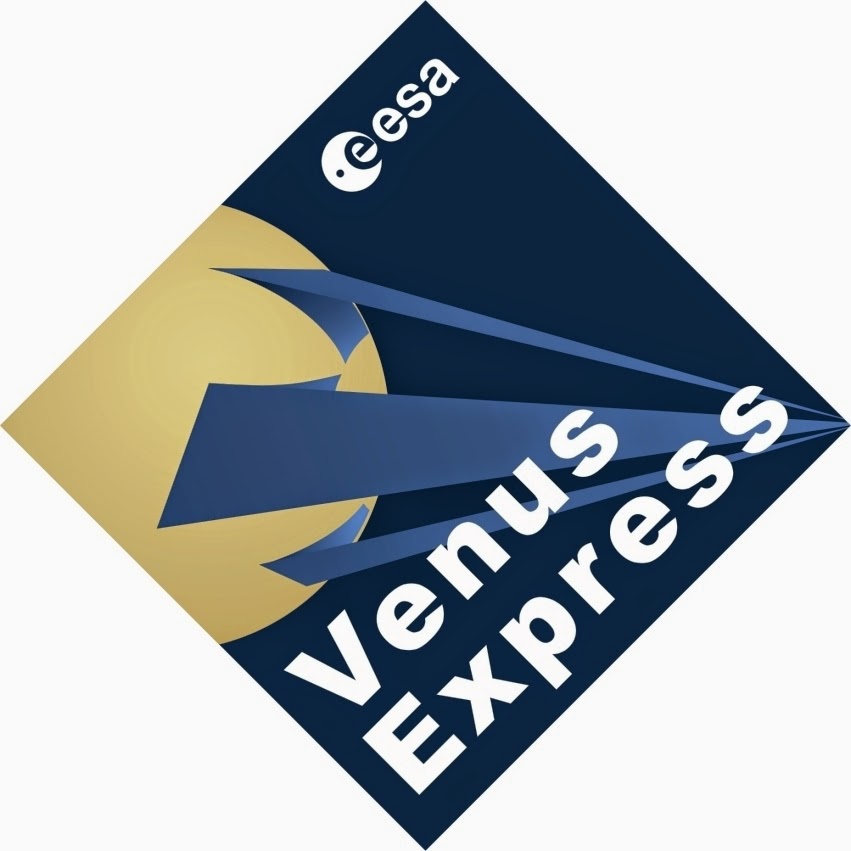 ESA’s Venus Express spacecraft has climbed to a new orbit following its daring aerobraking experiment, and will now resume observations of this fascinating planet for at least a few more months.

The orbit-raising followed a month of aerobraking that saw the spacecraft surf in and out of the atmosphere at altitudes typically between 131 km and 135 km for a couple of minutes on each of its closest approaches to the planet.

Before, normal operations involved an elliptical orbit every 24 hours that took Venus Express from 66 000 km over the south pole down to around 250 km at the north pole, just above the top of the atmosphere.


A day in the life of Venus Express

But, after eight years and with propellant running low, the Venus Express team began a daring aerobraking campaign, dipping the craft progressively lower into the atmosphere on its closest approaches.

The experiment directly explored previously uncharted regions of the atmosphere, while also providing information on how a spacecraft responds when encountering the tenuous upper reaches of an atmosphere at high speed.

Aerobraking can be used to reduce the speed of a spacecraft approaching a planet or moon with an atmosphere, allowing it to be captured into orbit, and to move from an elliptical orbit to a more circular one. Less fuel has to be carried, yielding benefits all round. The technique will be used on future missions and the Venus Express experiments will help guide their design.

“We have collected valuable data on the Venusian atmosphere in a region difficult to characterise by other means,” says Håkan Svedhem, ESA’s Venus Express project scientist.

“The results show that the atmosphere seems to be more variable than previously thought for this altitude range, but further analysis will be needed in order to explain these variations properly.”

Between altitudes of 165 km and 130 km, the atmospheric density increases by a factor of roughly a thousand, meaning that the forces and stress encountered by Venus Express were much higher than during normal operations.

It also experienced extreme heating cycles, with temperatures rising by over 100ºC during several 100 second-long passages through the atmosphere. 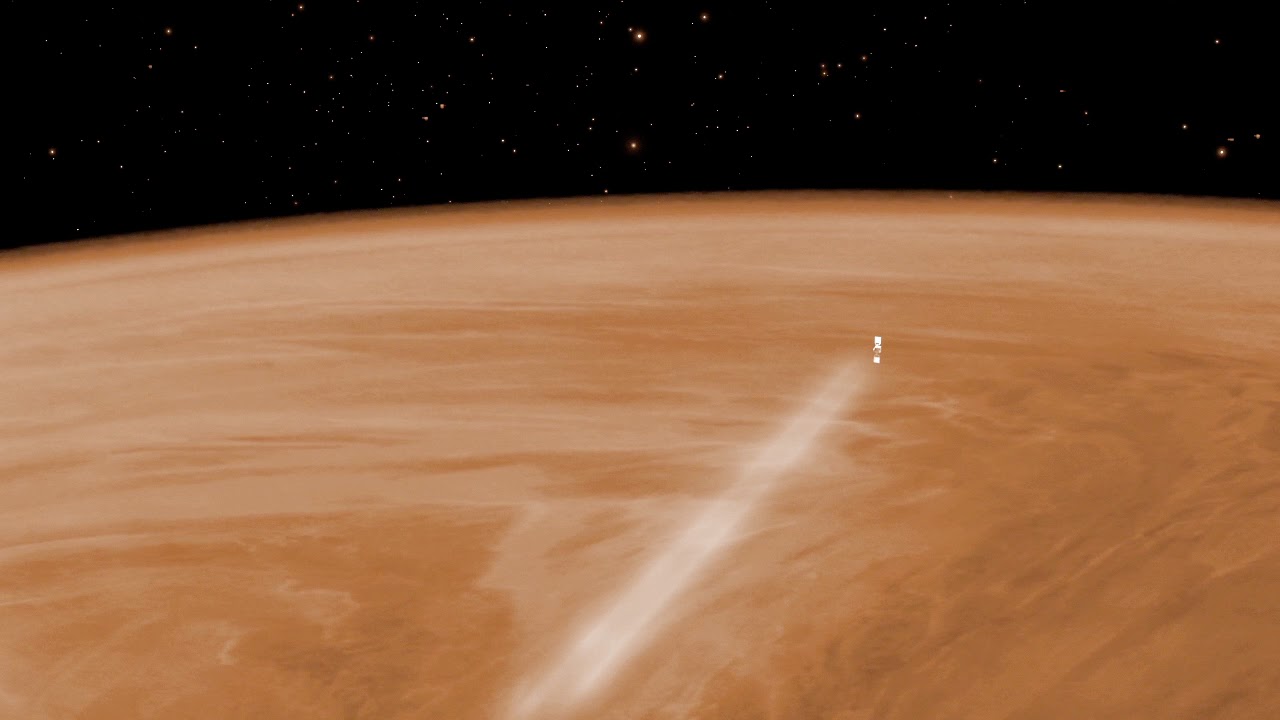 In addition, the atmospheric drag at these lower altitudes was so great that the spacecraft’s orbital period was reduced by more than an hour.

“The spacecraft has proven to be very robust and has apparently experienced no substantial degradation in any area, but a detailed evaluation is still to take place,” says Joerg Fischer, Venus Express operations engineer.

At the end of the campaign, 15 thruster burns raised the craft’s altitude, preventing it from dropping into the atmosphere. The last was executed on Thursday evening, boosting Venus Express to a new altitude of 460 km at its closest and 63 000 km at its furthest. This new orbit takes 22 hours 24 minutes to complete.

“During the 15 manoeuvres, each thruster fired more than 8000 pulses and burned a total of about 5.2 kg of propellant to raise the spacecraft to this new altitude,” adds Joerg.

This orbit will slowly decay again under gravity, but with only a few kilograms of fuel at most now remaining further altitude-raising manoeuvres may not be possible. If no further corrections are made, Venus Express will probably reenter the atmosphere again in December, but this time for good, ending the mission.

In the meantime, having survived not only the aerobraking experiment but also the most recent orbit-raising manoeuvres, all of the science experiments will be reactivated, continuing their detailed study of Venus for at least a few more months.

“We are delighted with the success of the experimental aerobraking campaign, and are looking forward to assessing the details over the coming months,” says Patrick Martin, mission manager.

“Meanwhile, we are enjoying the view from our new orbit around Venus, and plan to continue augmenting the scientific return of this exciting mission.”

Spinning Venus is slowing down: http://sci.esa.int/venus-express/54064-3-spinning-venus-is-slowing-down/

Super-rotation is speeding up: http://sci.esa.int/venus-express/54065-4-super-rotation-is-speeding-up/

ESA finds that Venus has an ozone layer too: http://orbiterchspacenews.blogspot.ch/2011/10/esa-finds-that-venus-has-ozone-layer.html

A curious cold layer in the atmosphere of Venus: http://orbiterchspacenews.blogspot.ch/2012/10/a-curious-cold-layer-in-atmosphere-of.html

Venus Express gets ready to take the plunge: http://orbiterchspacenews.blogspot.ch/2014/05/venus-express-gets-ready-to-take-plunge.html