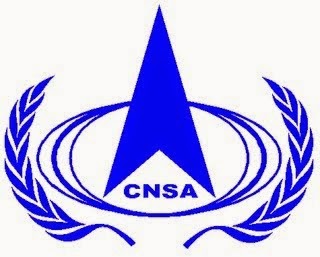 China’s back to launch action with the Tuesday launch of a new high-resolution observation satellite. The Gaofen-2 (GF-2) was launched at 03:15 UTC by a Long March-4B (Chang Zheng-4B) rocket from the LC9 launch complex of the Taiyuan Satellite Launch Center. Also on board was the Polish satellite BRITE-PL-2, also known as “Heweliusz”. 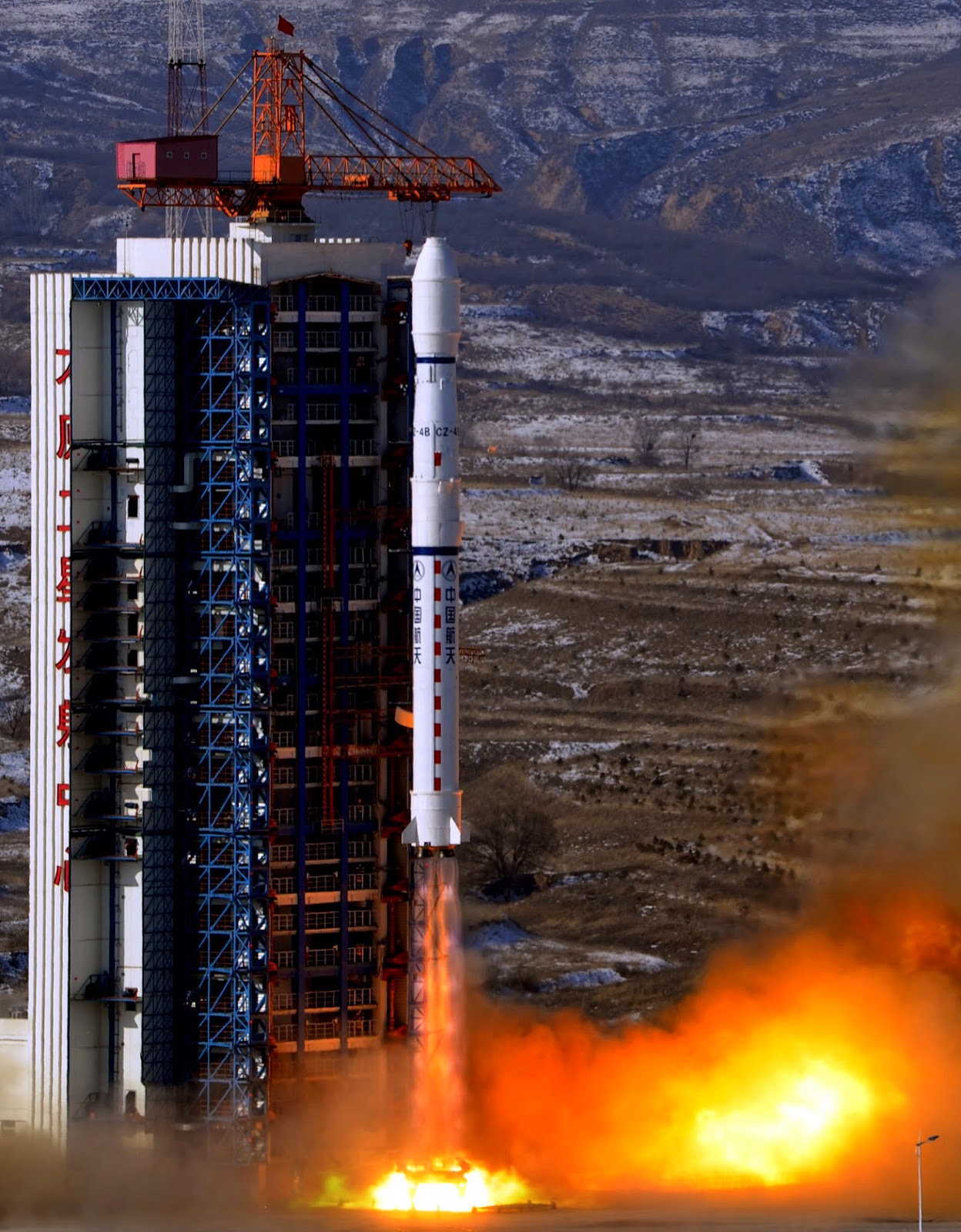 The civilian High-Definition Earth Observation Satellite program was proposed in 2006, receiving government approval on the next years and initiated in 2010. 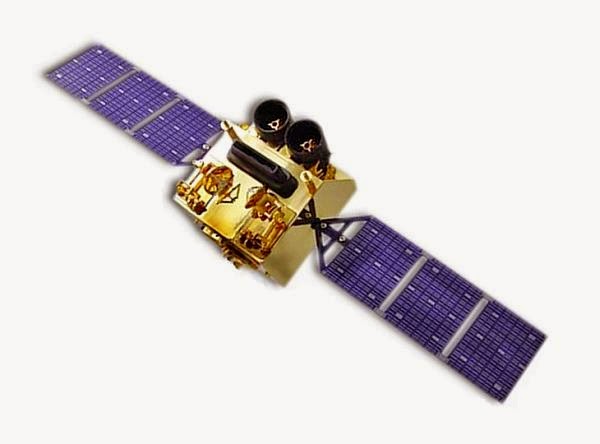 The main goal of the Gaofen series is to provide near real-time observations for disaster prevention and relief, climate change monitoring, geographical mapping, environment and resource surveying, as well as for precision agriculture support.

The first scientific satellites to explore the stars that are brighter and hotter than the Sun were developed in Poland during between 2010 and 2012. The project will will be helpful in understanding the internal structure of the biggest stars in our galaxy.

Star oscillation will be investigated with the help of BRITE satellite constellations, designed within the Bright Target Explorer (BRITE) project and developed as the Canadian-Austrian-Polish cooperation.

The satellites will be taking images of the sky with a wide-field camera in order to precisely measure the brightness of the brightest stars.

Measuring these stars precisely from the Earth’s surface proves to be a difficult task, even though they are easily detectable during a cloudless night. A few hundred (500-800) stars of the Milky Way will be observed during the experiment.

Polish scientists intend to investigate the mechanism of convection, which is the transportation of energy that takes place in the hottest stars. This is an important occurrence in nature that physicists have known for over 100 years, however it does not yet have a mathematical description. The BRITE project will help explain the phenomenon.