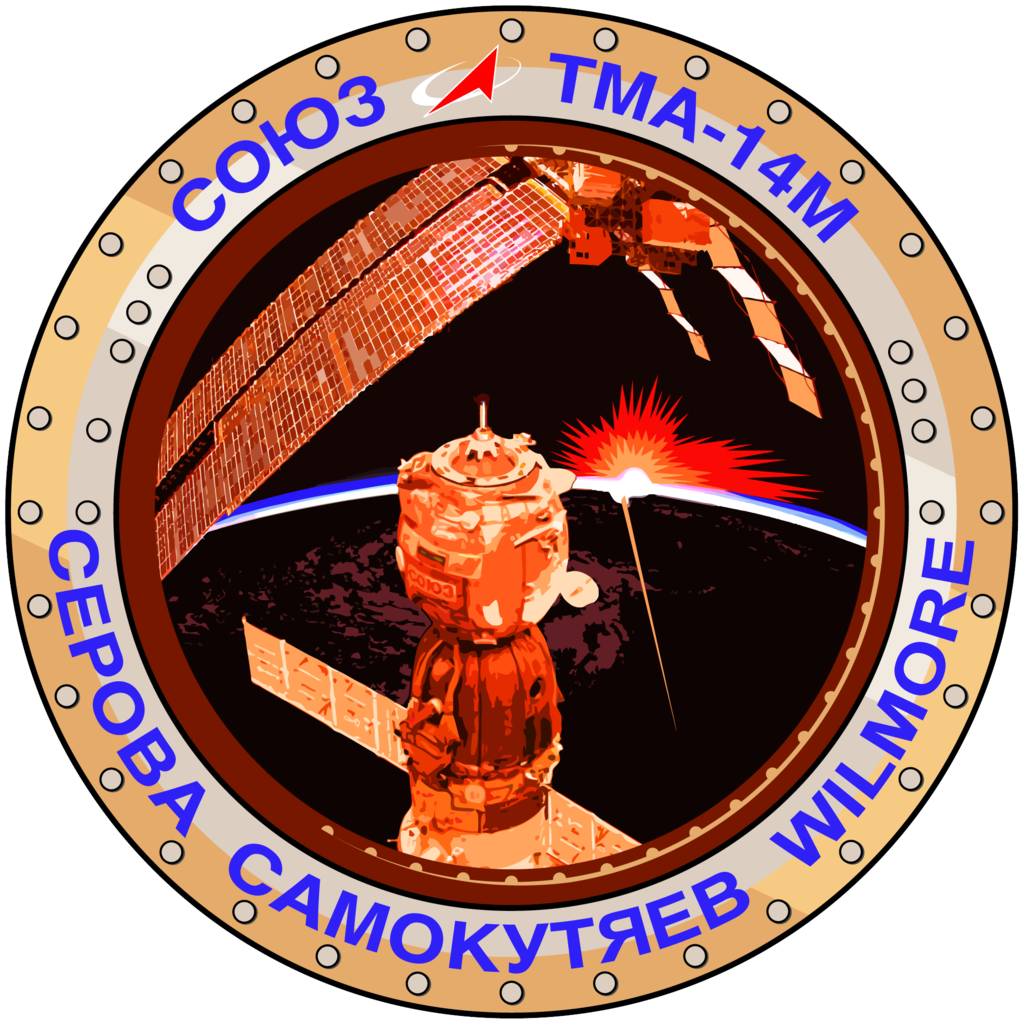 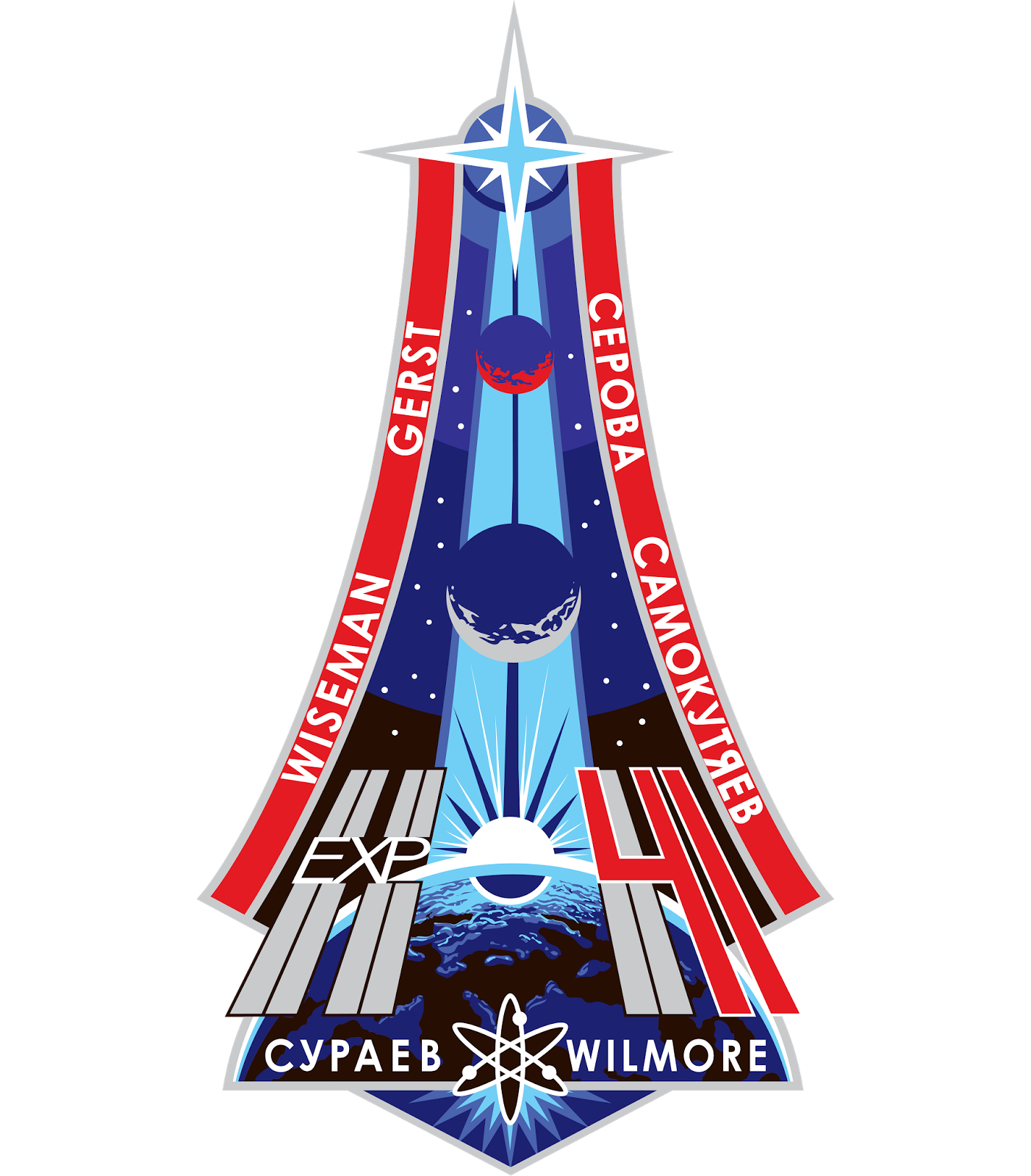 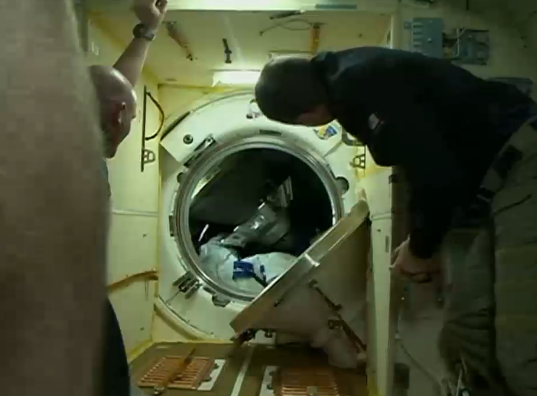 Hatches opened at 1:06am ET at the Space Station. Image Credit: NASA TV

NASA astronaut Butch Wilmore and Russian cosmonauts Alexander Samokutyaev and Elena Serova joined their Expedition 41 crewmates when the hatches between the Soyuz TMA-14M spacecraft and the International Space Station officially opened at 1:06 a.m. EDT. Expedition 41 Commander Max Suraev of the Russian Federal Space Agency and Flight Engineers Reid Wiseman of NASA and Alexander Gerst of the European Space Agency, who arrived at the station in May, welcomed the new crew members aboard their orbital home.

Shortly after docking with the International Space Station, the Soyuz TMA-14M spacecraft's port solar array deployed successfully. The array previously did not deploy when the Soyuz reached orbit. NASA and Roscosmos officials have confirmed that the array poses no long term issue to either standard operations at the station for Expedition 41-42, or for the landing of Barry Wilmore, Alexander Samokutyaev and Elena Serova at the conclusion of their mission in March. 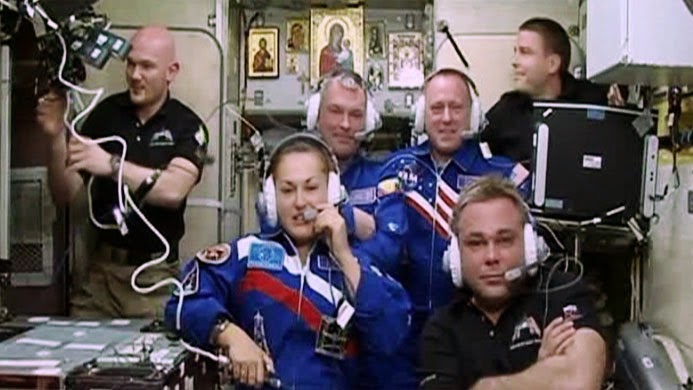 Image above: The new six-member Expedition 41 crew gathers in the Zvezda service module for a welcoming ceremony with family and friends in Baikonur, Kazakhstan. Image Credit: NASA TV.

The new crew floated into their new home for a welcoming ceremony and congratulatory calls from family, friends and mission officials in Baikonur. After the ceremony ended the new crew will underwent a mandatory safety orientation to familiarize themselves with escape paths and procedures and locations of safety gear.

Samokutyaev is beginning his second stint at the orbital laboratory having served as an Expedition 23/24 Flight Engineer. He is replacing Skvortsov, who left the station two weeks ago, who also served as his crewmate in 2010.

Serova is on her first mission as a cosmonaut. She is Russia’s first female cosmonaut to live and work on the International Space Station.

They join Commander Max Suraev and Flight Engineers Reid Wiseman and Alexander Gerst. The international crew from Roscosmos, NASA and the European Space Agency has been aboard the orbital complex since May 28 and are due to return home Nov. 9.

Some of the cargo flown aboard this Soyuz will be used in research investigations that are either ongoing or planned aboard the International Space Station. Items such as questionnaires will be delivered to obtain in-flight data about crew member characteristics, such as day-to-day changes in health or incidence of pain or pressure in microgravity.

One such investigation is Space Headaches which uses questionnaires to collect information about the prevalence and characteristics of crew members' headaches in microgravity. This information is used to develop future countermeasures for headaches often caused by intracranial pressure change.

Researchers will also use biological sample kits delivered by the Soyuz spacecraft to obtain samples of blood, saliva or urine. The ongoing collection of biological samples from crew members help scientists determine if immune system impairment caused by spaceflight increases the possibility for infection or poses a significant health risk during life aboard the space station.

Expedition 41/42 is scheduled to return home March 11, 2015. Upon their undocking, Expedition 43 will have officially begun with Commander Anton Shkaplerov and Flight Engineers Terry Virts and Samantha Cristoforetti staying behind and taking the helm.