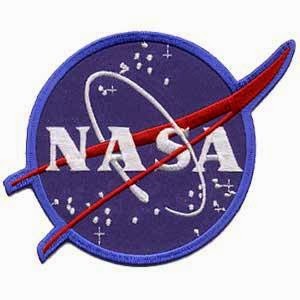 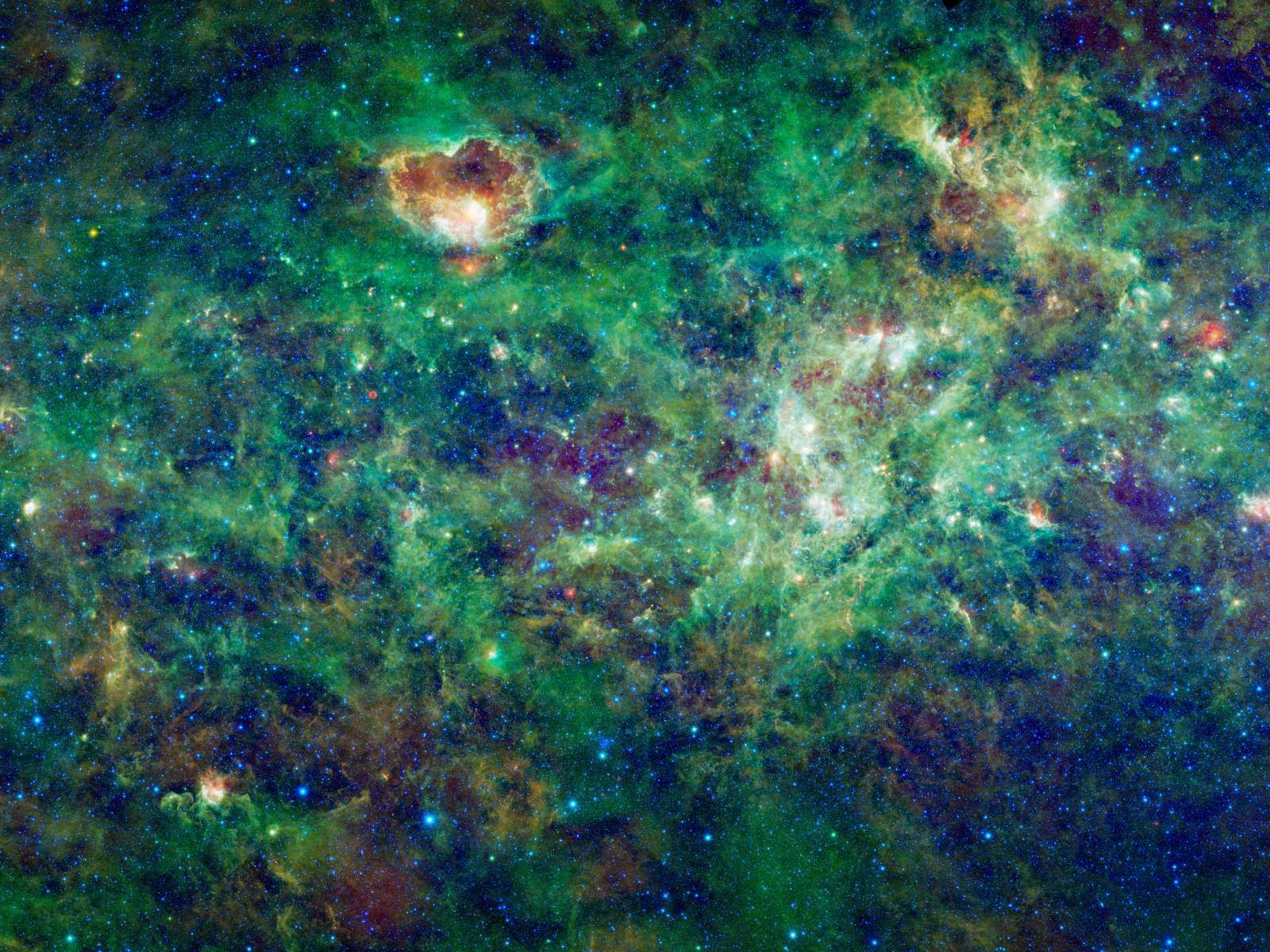 Image above: This enormous mosaic of the Milky Way galaxy from NASA's Wide-field Infrared Survey Explorer, or WISE, shows dozens of dense clouds, called nebulae. Many nebulae seen here are places where new stars are forming, creating bubble like structures that can be dozens to hundreds of light-years in size. Image Credit: NASA.

The new Paramount film "Interstellar" imagines a future where astronauts must find a new planet suitable for human life after climate change destroys the Earth's ability to sustain us. Multiple NASA missions are helping avoid this dystopian future by providing critical data necessary to protect Earth. Yet the cosmos beckons us to explore farther from home, expanding human presence deeper into the solar system and beyond. For thousands of years we've wondered if we could find another home among the stars. We're right on the cusp of answering that question.

If you step outside on a very dark night you may be lucky enough to see many of the 2,000 stars visible to the human eye. They're but a fraction of the billions of stars in our galaxy and the innumerable galaxies surrounding us. Multiple NASA missions are helping us extend humanity's senses and capture starlight to help us better understand our place in the universe.

Largely visible light telescopes like Hubble show us the ancient light permeating the cosmos, leading to groundbreaking discoveries like the accelerating expansion of the universe. Through infrared missions like Spitzer, SOFIA and WISE, we've peered deeply through cosmic dust, into stellar nurseries where gases form new stars. With missions like Chandra, Fermi and NuSTAR, we've detected the death throes of massive stars, which can release enormous energy through supernovas and form the exotic phenomenon of black holes.

Yet it was only in the last few years that we could fully grasp how many other planets there might be beyond our solar system. Some 64 million miles (104 kilometers) from Earth, the Kepler Space Telescope stared at a small window of the sky for four years. As planets passed in front of a star in Kepler's line of view, the spacecraft measured the change in brightness. Kepler was designed to determine the likelihood that other planets orbit stars. Because of the mission, we now know it's possible every star has at least one planet. Solar systems surround us in our galaxy and are strewn throughout the myriad galaxies we see. Though we have not yet found a planet exactly like Earth, the implications of the Kepler findings are staggering—there may very well be many worlds much like our own for future generations to explore.

NASA also is developing its next exoplanet mission, the Transiting Exoplanet Survey Satellite (TESS), which will search 200,000 nearby stars for the presence of Earth-size planets.

As of now, the distance between stars is too great for spacecraft to traverse using existing propulsion. Only one spacecraft is poised to leave the solar system in the near future. Voyager 1, launched in 1977, made the historic entry into interstellar space in August of 2012, reaching the region between stars, filled with material ejected by the death of nearby stars millions of years ago. It won't encounter another star for at least 40,000 years.

The near-term future of exploration should be cause for much excitement, though, as humans and robotic spacecraft pioneer the path Voyager traveled, deeper into our solar system, where extra-terrestrial life may exist, and where humans could one day thrive.

Life as we know it requires water and heat. On our watery planet, we find life teeming at even the most extreme temperatures. Scientists are eager to know if evidence of microbial life exists on other planets and moons within our reach. On Jupiter's moon Europa, for example, there is a temperate ocean caught between a volcanic core and icy surface. Just as life exists in the dark, hot reaches of Earth's ocean, so too could it exist on Europa, waiting to be discovered. NASA is studying a future mission to the watery moon next decade. 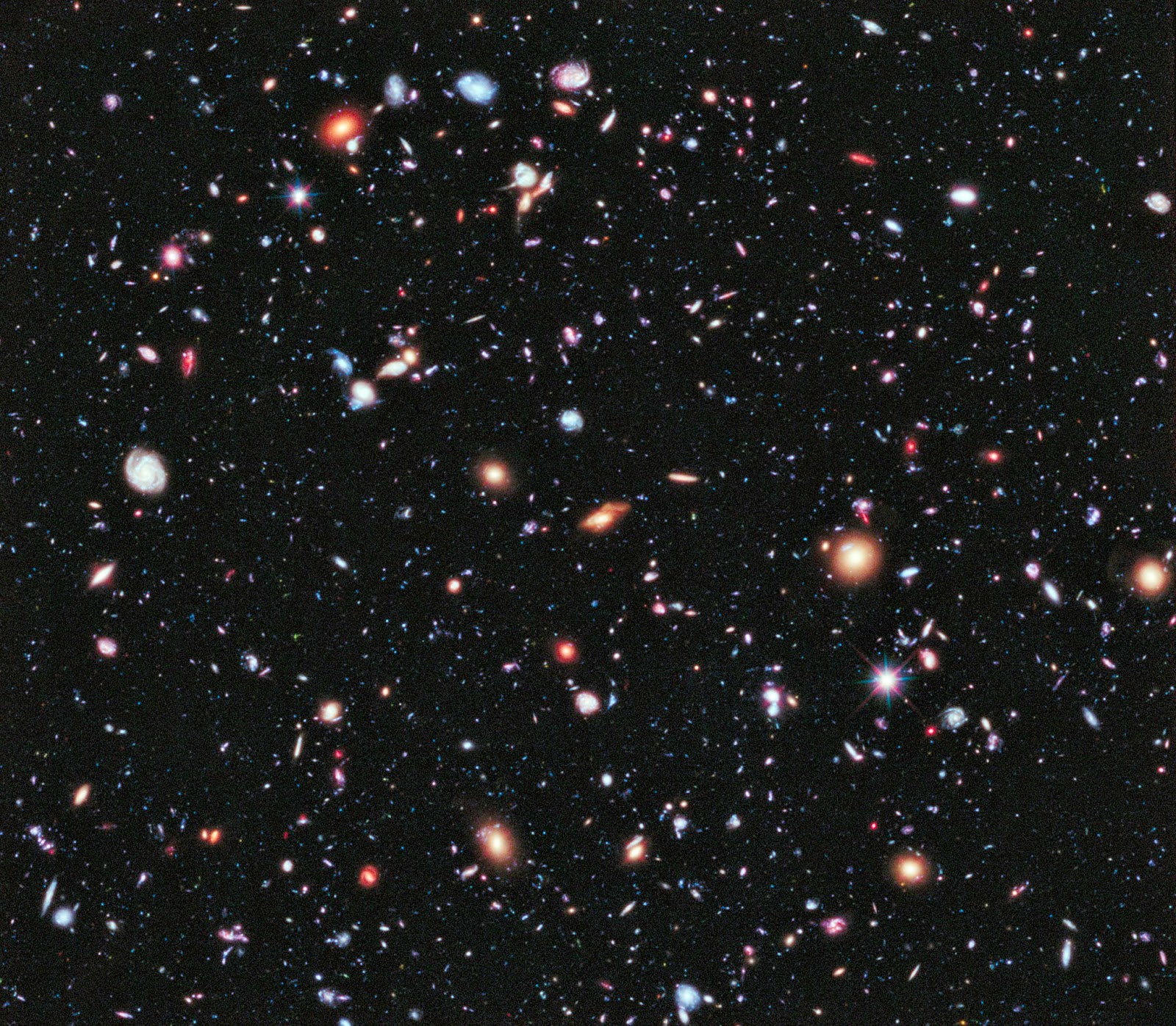 Image above: Called the eXtreme Deep Field, or XDF, image from NASA's Hubble Space Telescope contains about 5,500 galaxies. Some span back 13.2 billion years in time -- nearly to the Big Bang, and are the most distant galaxies ever seen. Image Credit: NASA.

Many scientists question if Earth formed with the water it has now. Comets and asteroid impacts early in the planet's history may have brought the water and help transform our atmosphere. Upcoming missions to capture samples of asteroids, like OSIRIS-REx, could reveal the building blocks of life embedded in the rock, which could lead to new insights about the origins of life.

Perhaps the most enticing target to search for evidence of life, however, is Mars. A fleet of spacecraft on the surface and orbiting Mars have revealed the Red Planet once had conditions suitable for life. While the planet's flowing water and atmosphere have significantly diminished, evidence of past life could still be discovered by future exploration. It could even be a home for future human pioneers.

Martian natural resources like water ice embedded in rock could be extracted to create breathable air, drinkable water, and even components for spacecraft propellant. An ability to live off the land will greatly enable multiple human missions to Mars and forever change the history of humankind.

This Journey to Mars begins aboard the International Space Station where astronauts 250 miles above Earth are learning how to live in space for long durations—key knowledge needed for round trips to Mars, which could take 500 days or more. A new generation of U.S. commercial spacecraft and rockets are supplying the space station and will soon launch astronauts once again from U.S. soil. As these 21st century spaceflight innovations open low-Earth Orbit in new ways, NASA is building the capabilities to send humans farther from Earth than even before. In December, we'll conduct the first flight test of the Orion Spacecraft, which will carry astronauts next decade on missions beyond the moon to an asteroid and Mars, launched on the giant Space Launch System rocket.

Many other missions in the near future will expand the frontier of exploration in our solar system. In 2015, New Horizons will fly by Pluto and see the icy world up close for the first time. In 2016, NASA will launch the InSight mission to Mars and asteroid sample return mission OSIRIS-REx. In 2018, Hubble's successor, the James Webb Space Telescope, will see light from the universe's first stars. In about 2019, we'll launch a robotic spacecraft to capture and redirect an asteroid. In 2020, we'll send a new rover to Mars, to follow in the footsteps of Curiosity, search for ancient Martian life, and pave the way for future human explorers. In 2021, SLS and Orion will launch humans on the first crewed mission of the combined system. In the mid-2020s, astronauts will explore an asteroid redirected to an orbit around the moon, and return home with samples that could hold clues to the origins of the solar system and life on Earth. In doing so, those astronauts will travel farther into the solar system than anyone has ever been.

It's an exciting time as NASA reaches new heights to reveal the unknown and benefit humankind. Be a part of the journey and connect with us at http://www.nasa.gov/connect.