ESA signed an agreement today with the US Strategic Command to improve data exchange between the organisations for supporting missions. 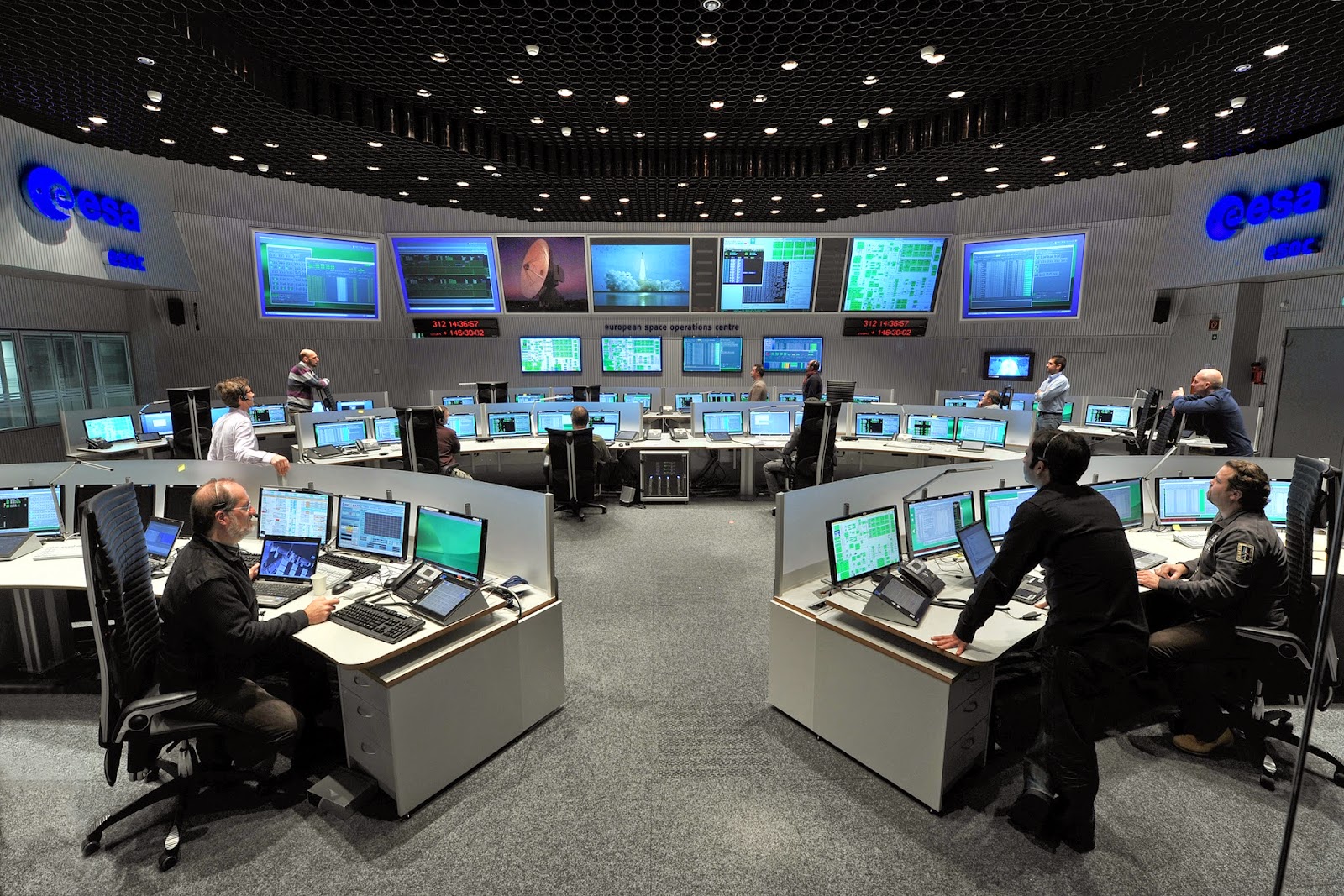 The tie-up will see ESA receiving higher quality and more timely space information tailored to its needs in exchange for sharing more accurate positional information of its satellites.

Engineers at ESA’s Space Operations Centre, ESOC, in Darmstadt, Germany, currently control five satellites in low orbits and expect six more to join them in the next few years.

“The agreement improves ESA’s operations in low orbital altitudes, an environment that is contaminated with numerous pieces of debris from recent fragmentation, at a time when we are about to significantly increase the number of active missions in this orbit,” said ESA Director General Jean-Jacques Dordain.

“The more timely and customisable data exchange enabled by this agreement will improve collision avoidance as well as launch and early operations for our missions.” 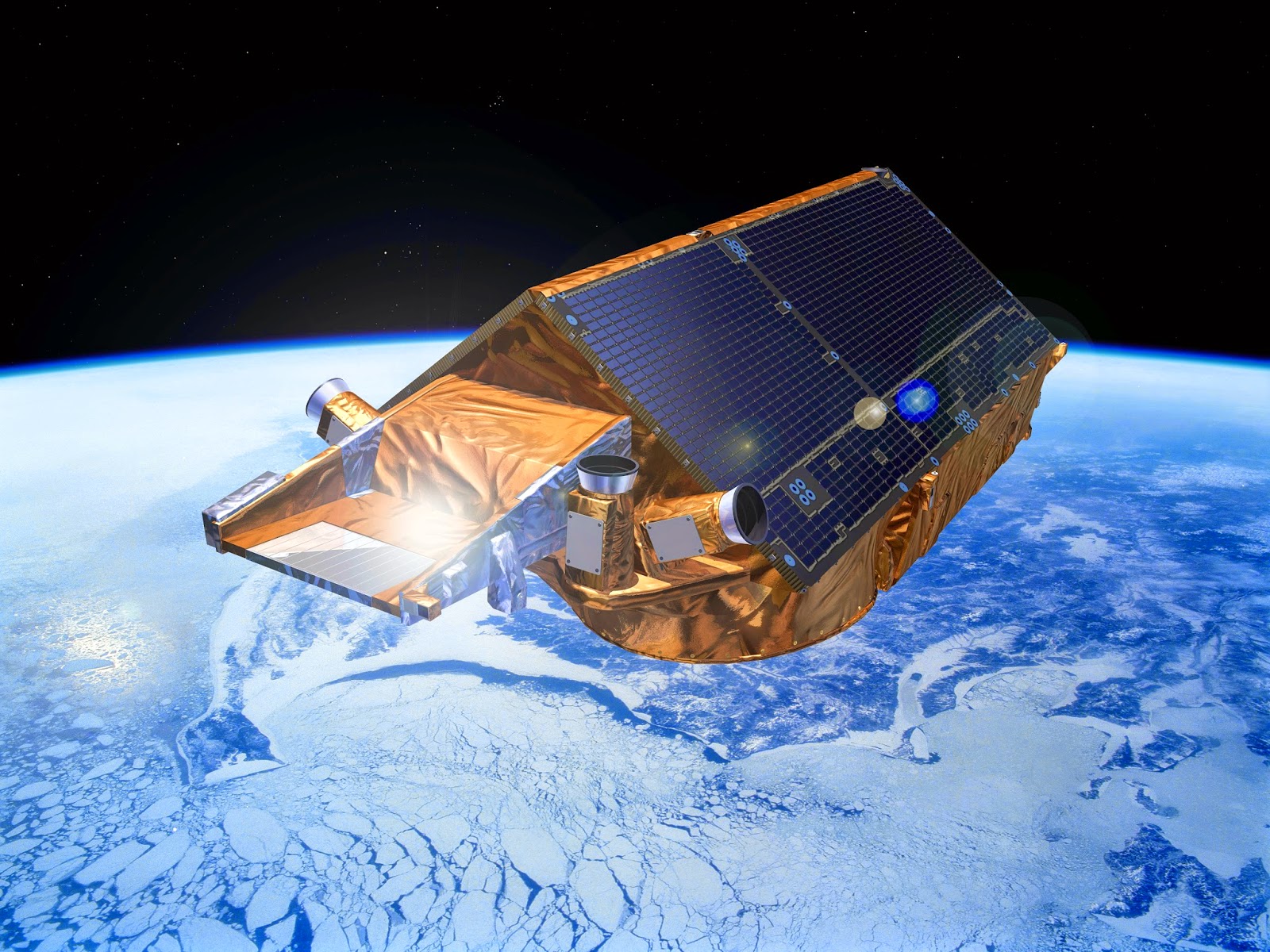 ESA have already been receiving US data and predictions on possible ‘conjunctions’ for some time, but could not request customised data.

Under the new arrangement, ESA can request specific surveillance information and receive it in a timely manner.

“We will now get clearly defined data upon requests we submit to the US Joint Space Operations Centre at Vandenberg Air Force Base, California. We also look forward to faster responses,” says Holger Krag, Head of ESA’s Space Debris Office. 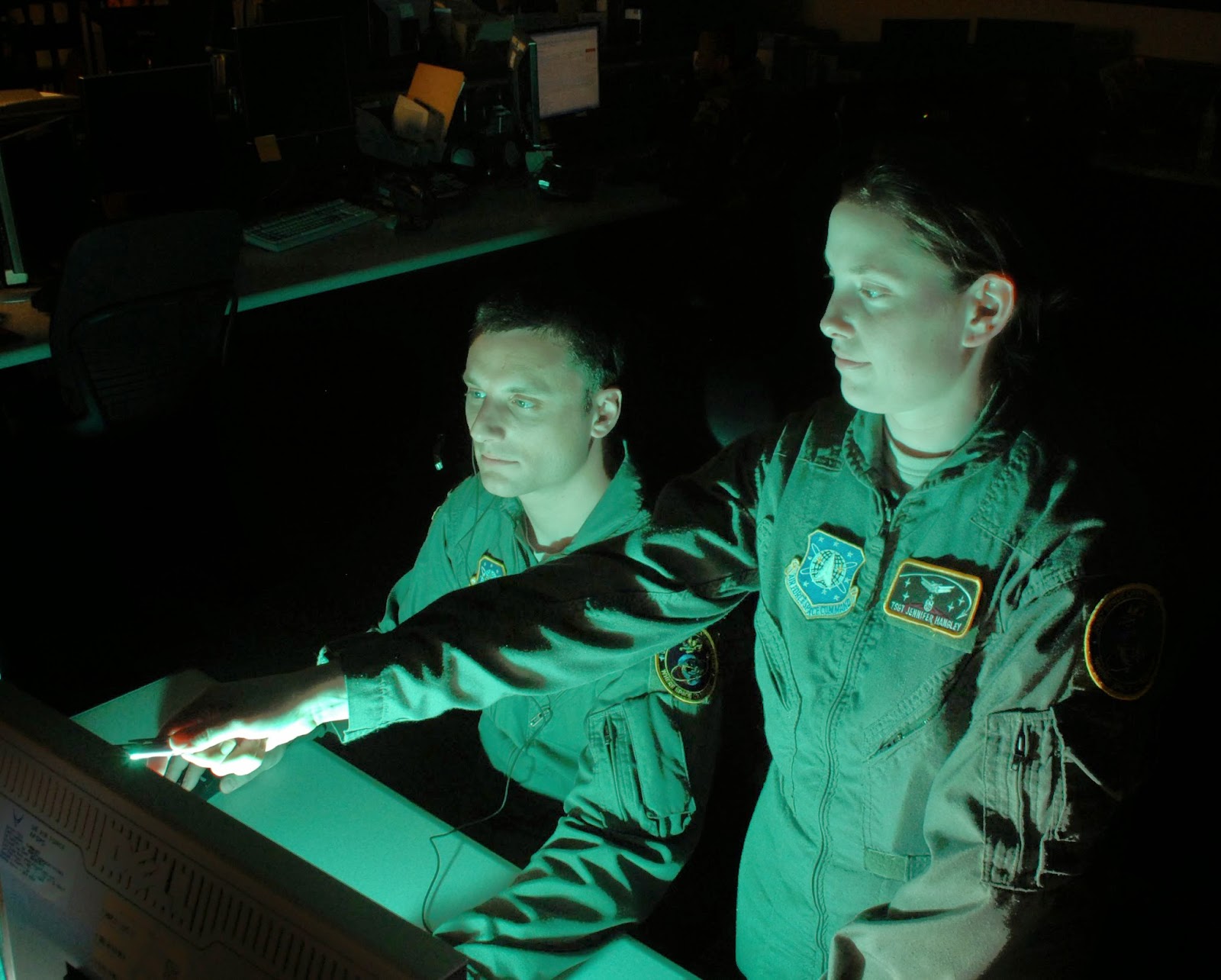 “In time-critical scenarios like a degraded orbit injection after launch or sudden loss of contact with one of our missions, there will be fewer formalities and shorter time until we get the data we’d like.”

“As more countries, companies and organisations field space capabilities and benefit from the use of space systems, it is in our collective interest to act responsibly, to promote transparency and to enhance the long-term sustainability, stability, safety and security of the space joint operating area,” said Admiral Cecil D. Haney, head of US Strategic Command.

In exchange for the improved service from the US side, ESA will provide information on planned orbit manoeuvres, which will allow fine-tuning of the US surveillance approach. This, in turn, will generate more accurate and updated information for ESA.

The more timely and customisable data exchange will improve collision avoidance as well as launch and early orbit operations by ESA.

ESA missions today perform four to six debris avoidance manoeuvres each year, and this number has been increasing: http://blogs.esa.int/atv/2014/10/27/atv-5-pushes-station-out-of-way-of-debris/

The latest conducted by ESOC was performed by CryoSat-2 on 7 October, to avoid a fragment of Cosmos-2251, which collided with Iridium-33 in 2009.

“The predicted flyby distance was just 121 m, which is within the uncertainties of our orbit knowledge – so we had to get further away,” says Holger.