Galileo's fifth satellite – recently salvaged from the wrong orbit to begin navigation testing – has been combined with three predecessors to provide its very first position fix.

Test receivers at ESA’s technical centre in Noordwijk, the Netherlands, and at the Galileo In-Orbit Test station at Redu in Belgium received the signals at 12:48 GMT on 9 December from the quartet of satellites and fixed their horizontal positions to better than 2 m. 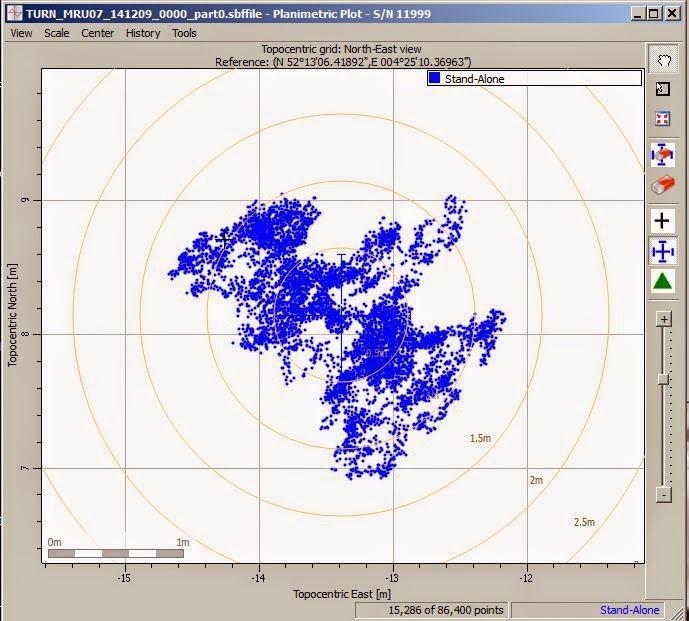 This achievement is particularly significant because the fifth satellite is the first of a new design of 22 Galileos set to be launched over the next few years.

Further position fixes were then made by France’s CNES space agency in Toulouse, France, as noted by Bernard Bonhoure: “The results are as good as those for the first Galileo fixes in 2013 with the initial four satellites.”

“The very good geometry of the satellites in the sky relative to the receivers helped us to achieve this result, plus the signal strength of the fifth satellite,” explained Gustavo Lopez Risueno, coordinating the receiver team at the Navigation Laboratory in ESA’s ESTEC technical centre. 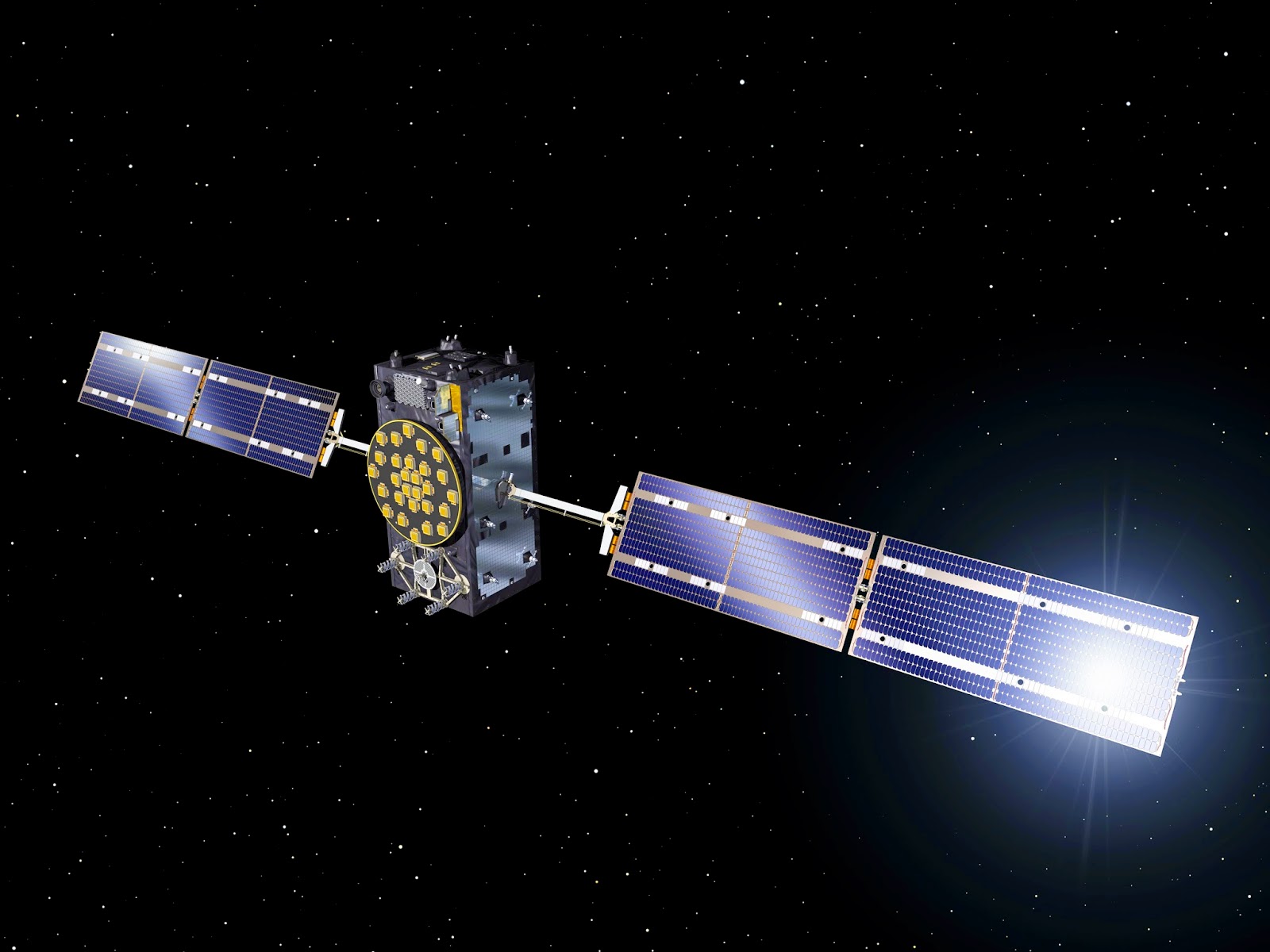 “This is a significant milestone for the Galileo programme because it marks the very first time that a ‘Full Operational Capability’ satellite has performed a fix together with its ‘In-Orbit Validation’ predecessors – which were the first four satellites launched into orbit, in 2011 and 2012. This establishes they work together well.

“While it is not yet possible to make routine use of the fifth Galileo, this shows such an outcome is within our reach.

“In particular, it opens the door to its immediate use in combination with additional navigation message information provided through ground networks, which is a standard mode of operation for mass market receivers, such as those found in our smartphones.”

The fifth and sixth satellites were delivered into the wrong orbit by their Soyuz–Fregat rocket in August. Their elongated orbit took them out to 25 900 km above Earth and back down to 13 713 km, rather than the planned circular path at 23 222 km. The angle of the orbit to the equator was also wrong. 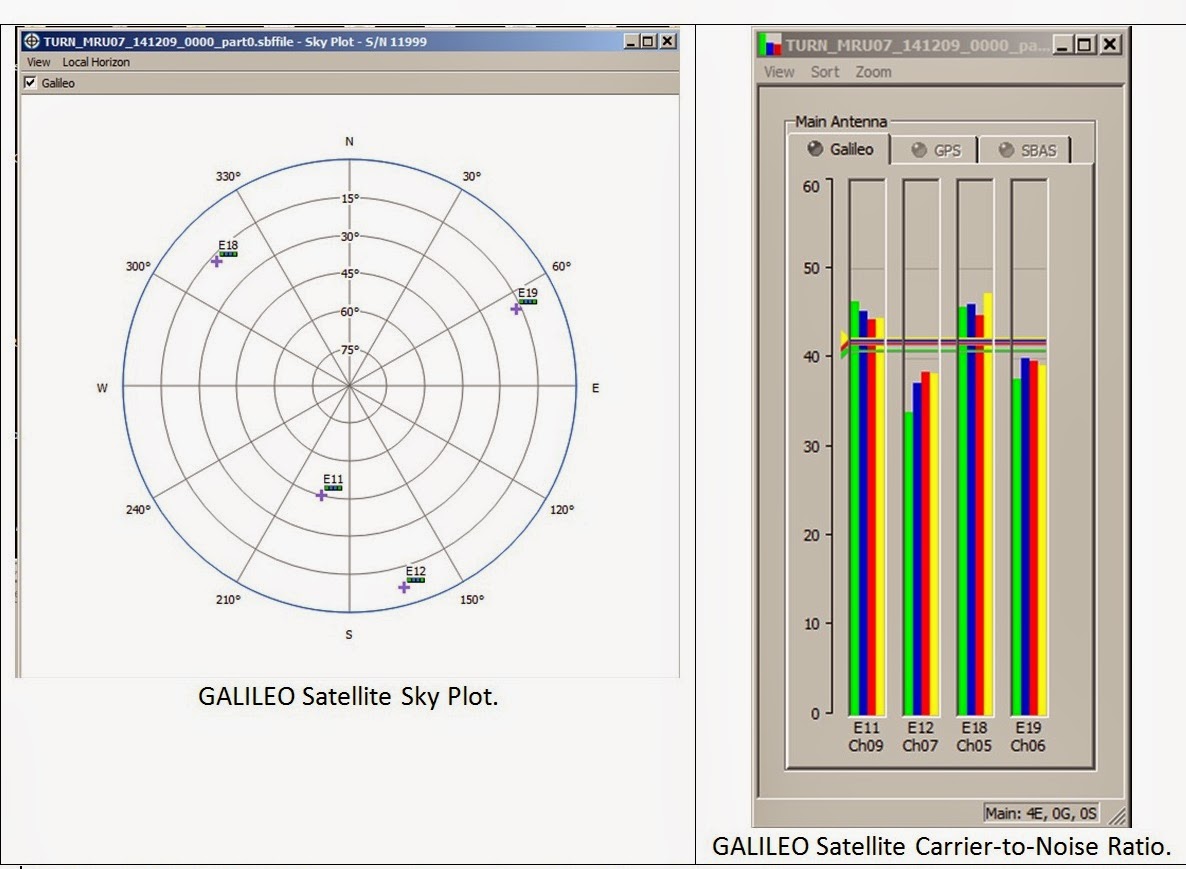 The satellites’ shifting altitude left them unable to lock onto Earth for part of each orbit, preventing them from being used for navigation purposes.

But, last month, a series of 11 manoeuvres took the fifth satellite into a more circular orbit, some 3500 km higher, allowing its navigation payload to be switched on for testing. A similar salvage operation is planned soon for its companion.

The main hurdle in using the fifth (and subsequently sixth) satellite operationally is that mass market receivers in particular might take longer to find it. Their orbits fall outside the ‘almanacs’ satellite-locating standard broadcast within navigation messages. 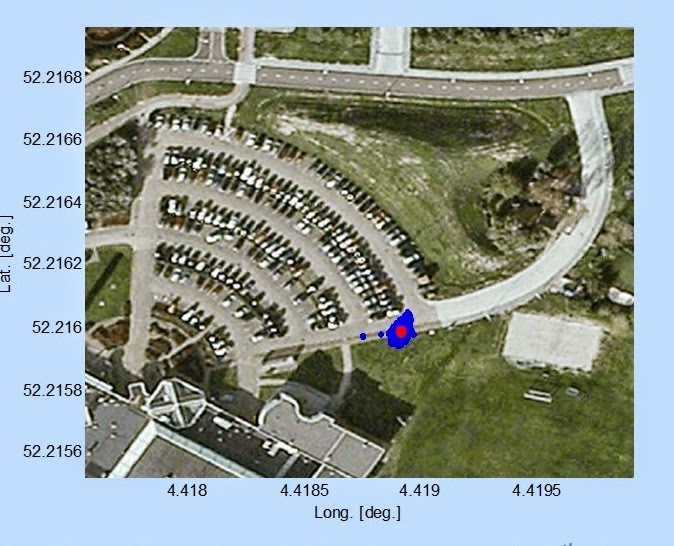 Utilising navigation-assistance information would be a way of shortening acquisition times – and ESTEC’s Navigation Laboratory has already demonstrated it with mass market receivers.

Working in conjunction with the European Commission and Europe’s Global Navigation Satellite Systems Agency, the Lab performed position fixes with both Galileo and GPS satellites using only navigation-assistance information.