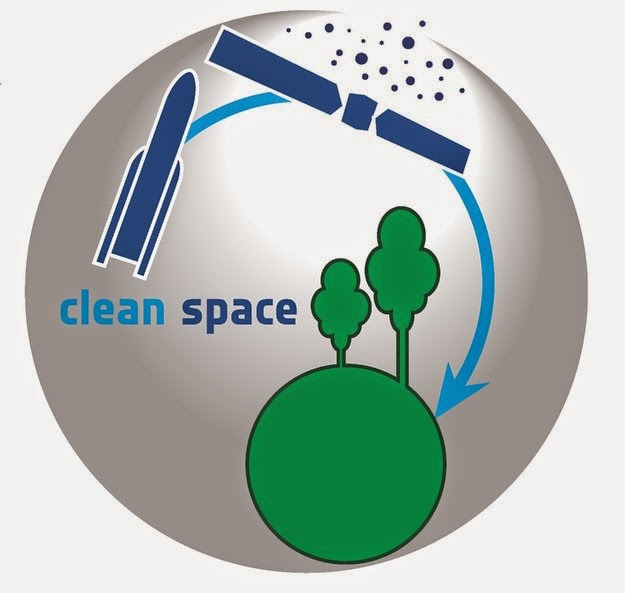 What goes up must go down. When it comes to satellites, this dictum has become a statutory requirement. Otherwise, key low orbits may well become unusable as they fill with debris. 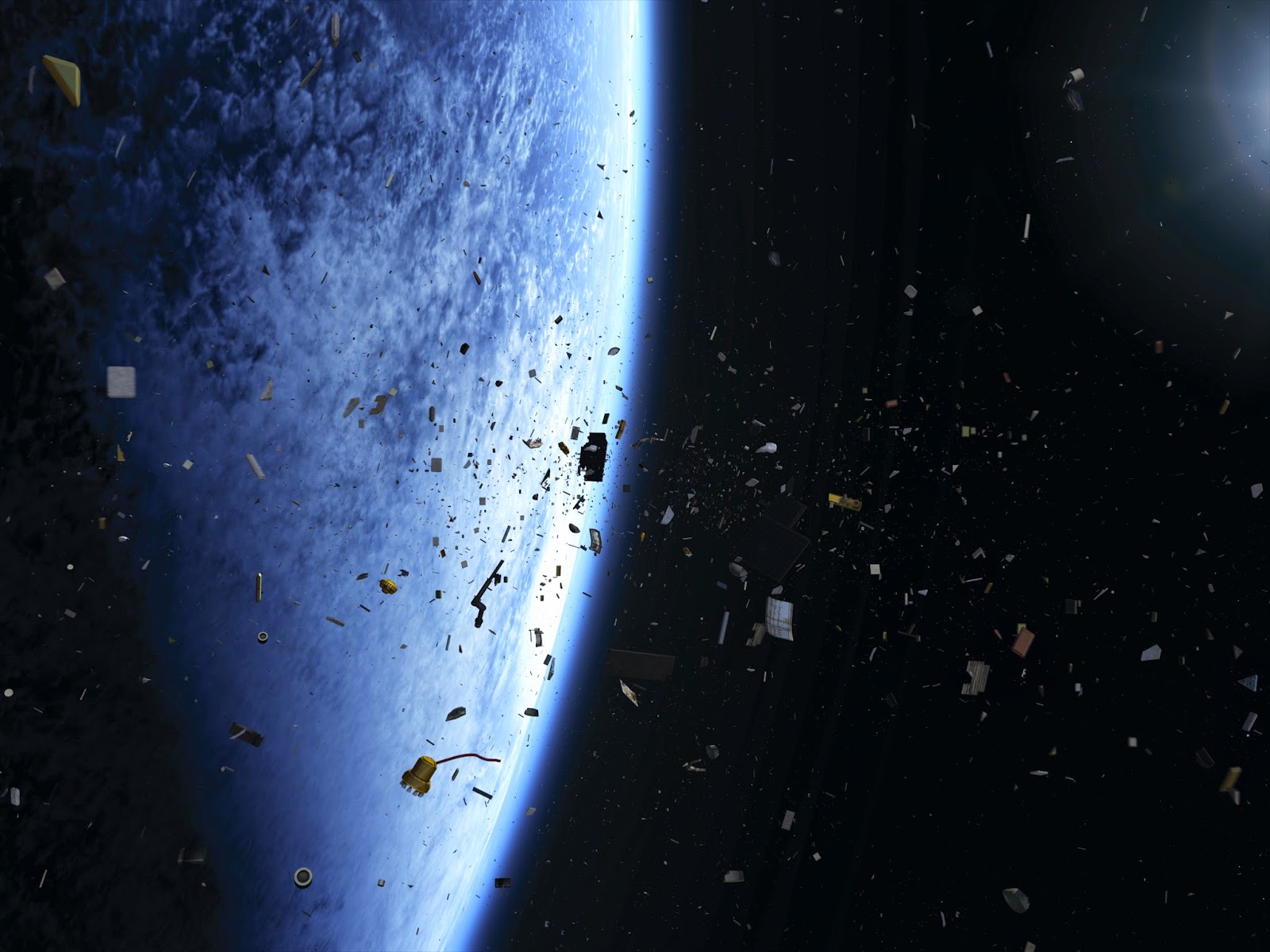 The growing problem of space debris

Prompted by ESA’s Clean Space initiative, devoted to safeguarding the terrestrial and space environments, they will consider new technologies devoted to cutting down on derelict satellites being abandoned, reducing the risk of orbital collisions from increasing debris while also reducing the threat posed by reentering satellites.

“This workshop is an essential step for involving the whole European space sector in shaping the way forward for low-orbiting satellites,” explained ESA organiser Jessica Delaval. 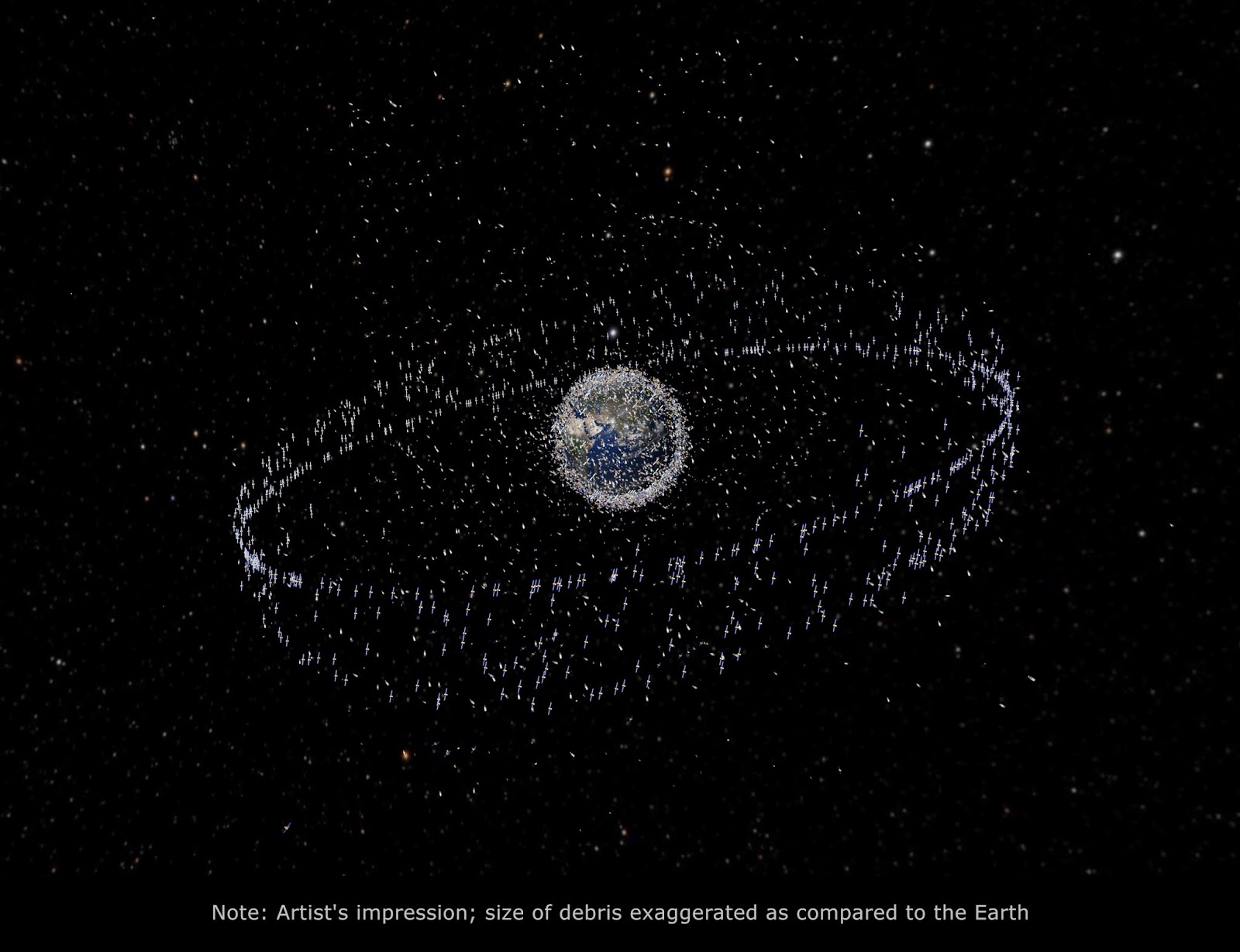 Trackable objects in orbit around Earth

“Companies will have the opportunity to put forward their own technologies for debris mitigation.”

There are more than 12 000 trackable items of space debris larger than 10 cm orbiting Earth, including derelict satellites, spent upper stages and fragments of old missions – all presenting a clear and present danger to current missions.

The number of smaller, untraceable objects is in the millions: hundreds of thousands of 1–10 cm pieces and literally millions of smaller particles. At orbital speeds, a 1 cm nut can strike with the force of a hand grenade.

Today, international regulations state that minimal debris should be left to propagate within heavily trafficked orbits, especially the low orbits favoured by Earth-observing missions and some classes of communication satellite, not to mention manned spacecraft and the International Space Station.

For these orbits, extending up to about 2000 km above Earth, the requirement is that satellites are removed within 25 years of ending their lives. Either they should end up at an altitude where atmospheric drag gradually induces reentry, or alternatively be despatched up to quieter ‘graveyard orbits’. 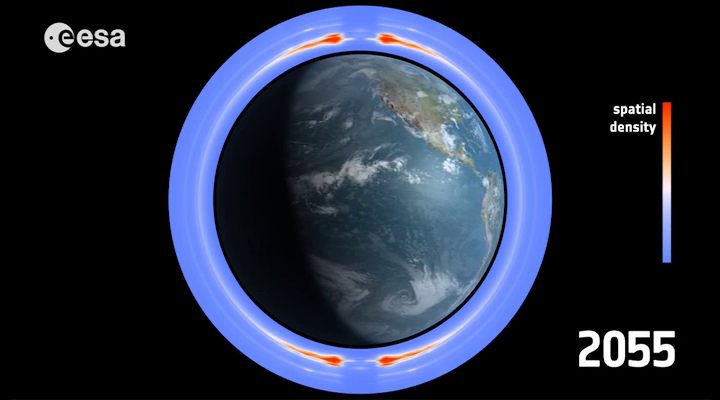 The highest debris collision risk is found at Earth's poles

So mitigation methods are having to be built into new low-orbit missions, with important implications for their design – not least because any mass added to the platform means less is left for the payload, the part of the satellite that actually achieves the mission goal.

For more information, including how to attend: http://space-env.esa.int/indico/confRegistrationFormDisplay.py/creationDone?authkey=a3c30b3abeed10da1c825e9d428ce522&registrantId=2&confId=73

What is Clean Space?: http://www.esa.int/Our_Activities/Space_Engineering_Technology/Clean_Space/What_is_Clean_Space

Why is it needed?: http://www.esa.int/Our_Activities/Space_Engineering_Technology/Clean_Space/Why_is_it_needed

What are its objectives?: http://www.esa.int/Our_Activities/Space_Engineering_Technology/Clean_Space/What_are_its_objectives

Q & A on Clean Space: http://www.esa.int/Our_Activities/Space_Engineering_Technology/Clean_Space/Q_A_on_Clean_Space