Telescope To Seek Dust Where Other Earths May Lie 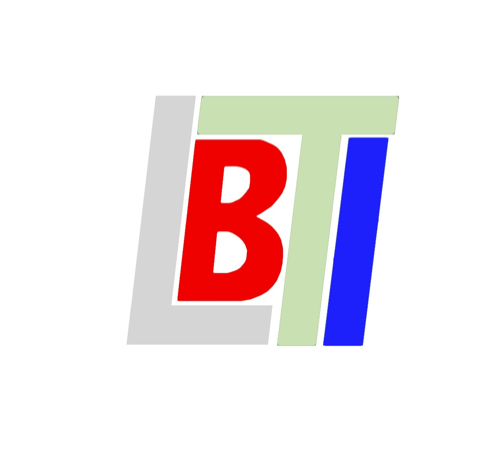 The NASA-funded Large Binocular Telescope Interferometer, or LBTI, has completed its first study of dust in the "habitable zone" around a star, opening a new door to finding planets like Earth. Dust is a natural byproduct of the planet-formation process, but too much of it can block our view of planets.

The findings will help in the design of future space missions that have the goal of taking pictures of planets similar to Earth, called exo-Earths.

"Kepler told us how common Earth-like planets are," said Phil Hinz, the principal investigator of the LBTI project at the University of Arizona, Tucson, referring to NASA's planet-hunting Kepler mission, which has identified more than 4,000 planetary candidates around stars. "Now we want to find out just how dusty and obscured planetary environments are, and how difficult the planets will be to image." 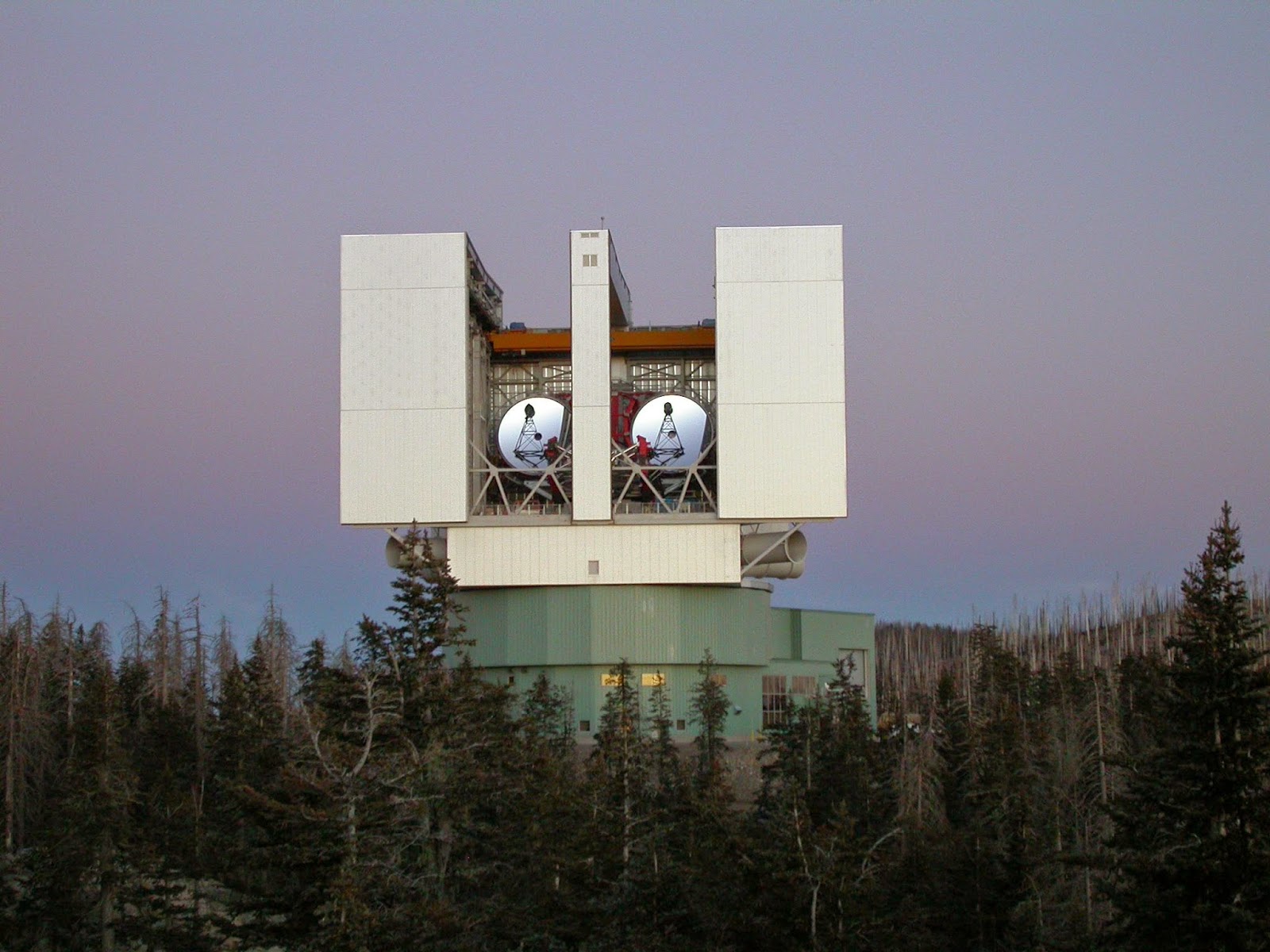 The new instrument, based at the Large Binocular Telescope Observatory at the top of Mount Graham in southeastern Arizona, will obtain the best infrared images yet of dust permeating a star's habitable zone, the region around the star where water -- an essential ingredient for life as we know it -- could pool on a planet. Earth sits comfortably within our sun's habitable zone, hence its glistening surface of oceans.

Scientists want to take pictures of exo-Earths and break up their light into a rainbow of colors. This color information is displayed in plots, called spectra, which reveal chemical clues about whether a planet could sustain life. But dust -- which comes from colliding asteroids and evaporating comets -- can outshine the feeble light of a planet, making this task difficult.

"Imagine trying to view a firefly buzzing around a lighthouse in Canada from Los Angeles," said Denis Defrère of the University of Arizona, lead author of the new study that appears in the Jan. 14 issue of the Astrophysical Journal. "Now imagine that fog is in the way. The fog is like our stardust. We want to eliminate the stars with fog from our list of targets to study in the future."

A previous NASA project, called the Keck Interferometer, had a similar task of seeking out this dust, finding good news for planet hunters: The stars they observed didn't seem to be all that dusty on average. LBTI is taking the research a step further, more precisely quantifying the amount of dust around stars. It will be 10 times more sensitive than the Keck Interferometer, and is specially designed to target a star's inner region -- its sweet spot, the habitable zone.

The new study reports LBTI's first test observations of stardust, in this case around a mature, sun-like star called eta Corvi known to be unusually dusty. According to the science team, this star is 10,000 times dustier than our own solar system, likely due to a recent impact between planetary bodies in its inner regions. The surplus of dust gives the telescope a good place to practice its dust-detecting skills. 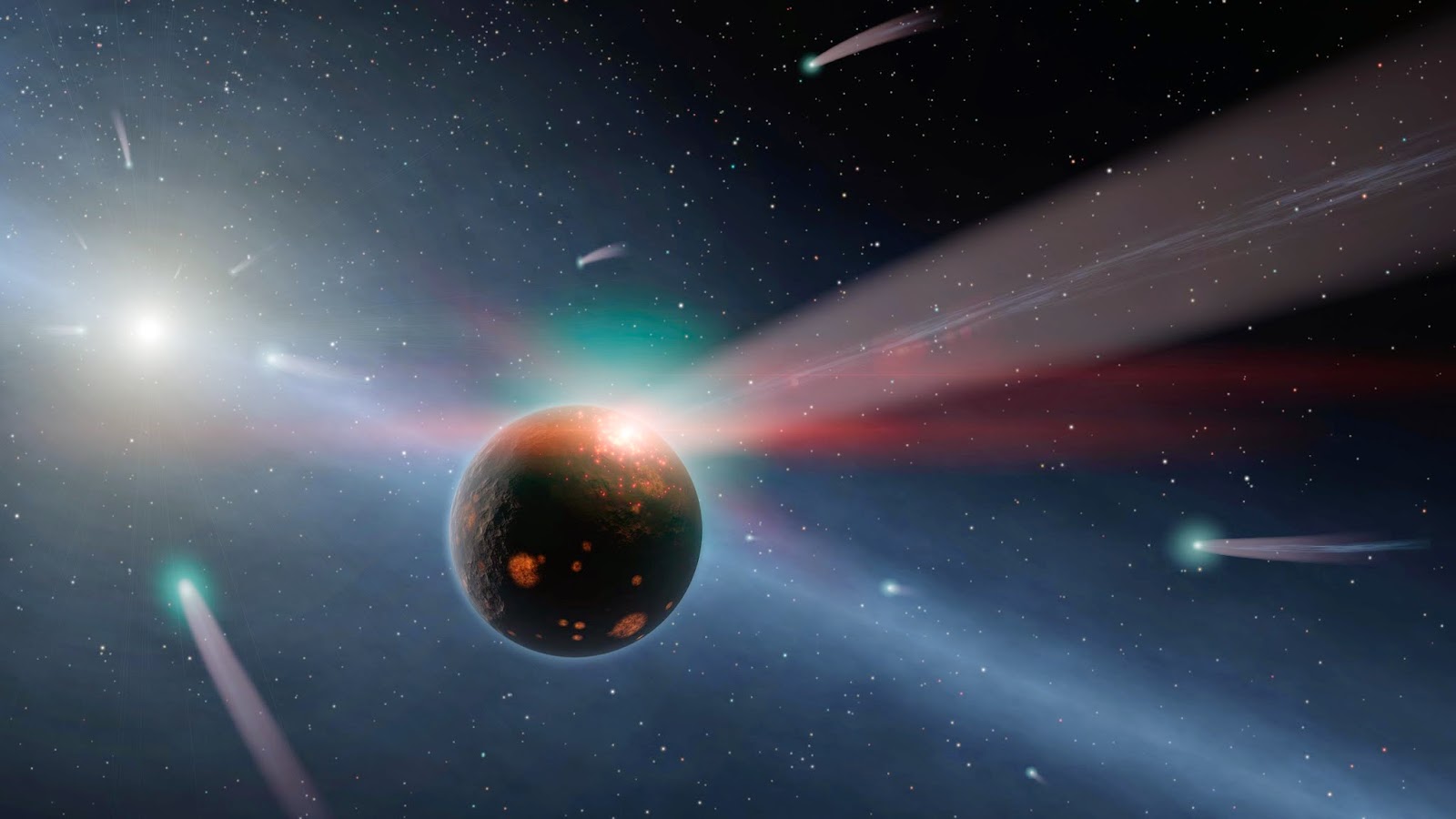 Image above: The Large Binocular Telescope Interferometer (LBTI) instrument set its eyes on a dusty star system called Eta Corvi, depicted here in this artist's concept. Recent collisions between comets and rocky bodies within the star system are thought to have generated the surplus of dust. Image Credit: NASA/JPL-Caltech.

The results showed the telescope works as intended, but also yielded a surprise: The dust was observed to be significantly closer to the star than previously thought, lying between the star and its habitable zone. NASA's Spitzer Space Telescope has previously estimated the dust to be farther out, based on models of the size of the dust grains.

"With LBTI, we can really see where the dust is," said Hinz. "This star is a not a good candidate for direct imaging of planets, but it demonstrates what LBTI is good for: We are figuring out the architecture of planetary systems in a way that has not been done before."

LBTI will begin its official science operations this spring, and will operate for at least three years. One of the project's goals is to find stars 10 times less dusty than our solar system -- the good candidates for planet imaging. These survey results will inform designs and strategies for upcoming exo-Earth imaging missions now in early planning stages. The journey to find worlds ripe for life begins in part by following a trail of dust.

LBTI is funded by NASA Headquarters. It is managed by the agency's Jet Propulsion Laboratory, Pasadena, California, for NASA's Exoplanet Exploration Program office, and operated by the University of Arizona. The Large Binocular Telescope Observatory is operated by an international collaboration among institutions in the United States, Italy and Germany. JPL is a division of the California Institute of Technology in Pasadena.