ESA has recently recovered imagery from the oldest synthetic aperture radar – or SAR – in space, renewing our view of a changing Earth.

Comparing data from three generations of radar missions – Seasat, ERS and Sentinel-1 – the retreat of two large glaciers in southeast Greenland over a 36-year period is evident in the video above.

This preliminary analysis shows that the effects of climate change on the world’s second largest ice sheet have had a major impact over the past three decades. The glaciers show significant retreat, with the upper glacier receding by about 5.5 km over the past 36 years. This melt is contributing to sea-level rise and the release of more freshwater into the North Atlantic.

This is just one example of how scientists can exploit heritage satellite data such as the recently recovered and reprocessed radar data from the veteran Seasat mission. 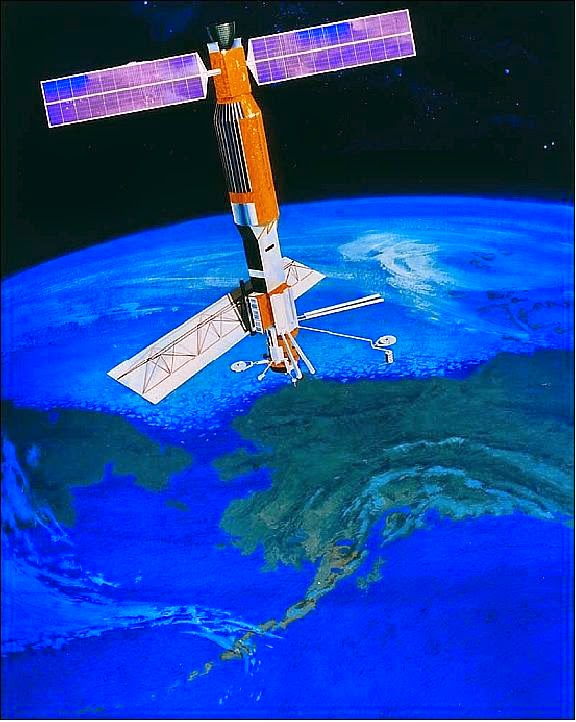 Launched in June 1978 and managed by NASA’s Jet Propulsion Laboratory, Seasat was the first to carry a SAR instrument to space – paving the way for the development of follow-on SAR missions like ESA’s ERS, Envisat and Sentinel-1.

During its brief lifetime of just over 100 days, the satellite acquired information on ocean phenomena, such as surface and internal waves, currents and sea-surface winds for the study of ocean circulation. It also captured imagery of glaciers, sea ice, coastal regions, volcanoes, forests and land cover.

Now available to the user community, this unique dataset holds high value, as only a few of ESA’s Seasat data holdings were digitally processed in the past. 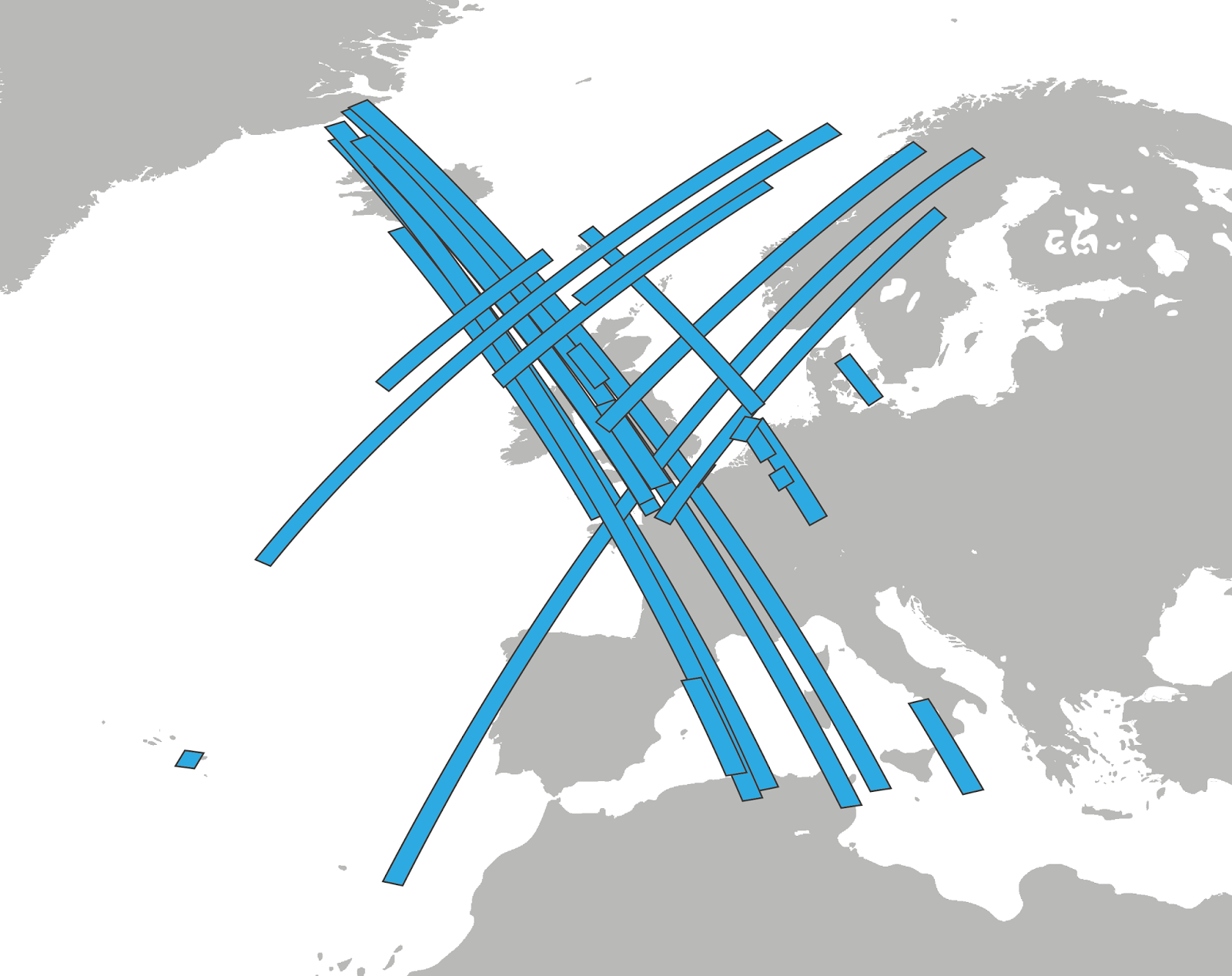 The majority of ESA’s Seasat data holdings cover parts of Europe, the North Atlantic and northern Africa from 13 July to 10 October 1978. The dataset also contains several scenes over North America and Guadeloupe.

In addition to providing us with a historical view, the decades-old data can be paired with SAR scans from other missions to observe long-term changes in coastal erosion, urban growth, land use and glaciers.

SAR data are especially suited to monitor glaciers, as they can measure flow speed and ice thickness, offering additional clues to what is happening in these sensitive ecosystems.

The efforts to retrieve, consolidate and reprocess the ESA Seasat SAR data holdings were carried out under the Long Term Data Preservation Programme. The data are now available to the user community and may be downloaded after fast registration via the online dissemination portal.