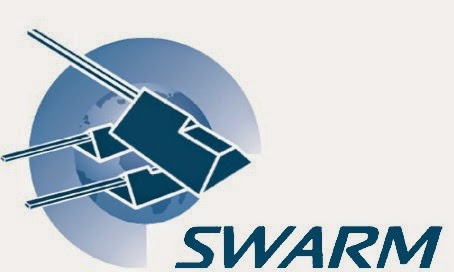 This week's spectacular glowing auroras in the night sky further south than usual highlighted the effect that 'space weather' can have on Earth.

A strong solar flare was detected on the Sun last Sunday, an event generally associated with strong mass ejections and solar radiation storms. The stream of particles pouring out from our nearest star - the solar wind - was detected by satellite to be speeding up. 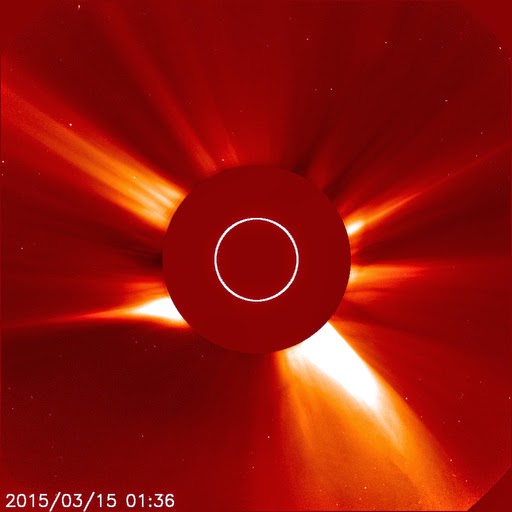 Ground-based sensors recorded a magnetic impulse at the moment the shockwave from the Sun swept past our planet. That triggered a geomagnetic storm, generating a spectacular Aurora seen by thousands down to the southernmost parts of Scandinavia and in Wales.

A similar event on 10 September 2014 sparked media interest in how space weather affects Earth. On that day, a strong solar flare was detected by ESA’s Proba-2 satellite and a relatively fast mass ejection was found by the SOHO satellite soon afterwards. 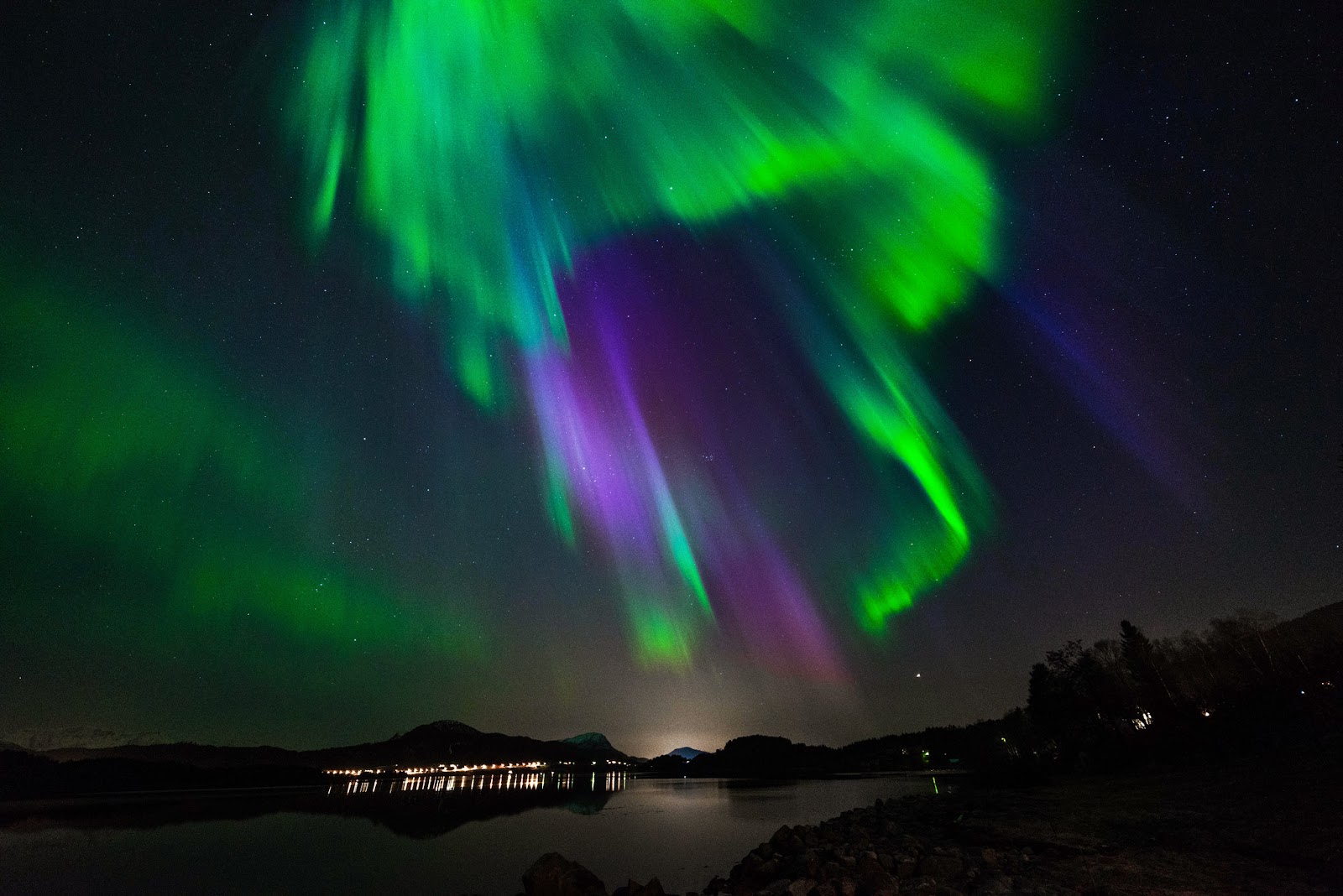 Effects on the ground can include damage and disruption to power distribution networks, increased pipeline corrosion, and degradation of radio communications. 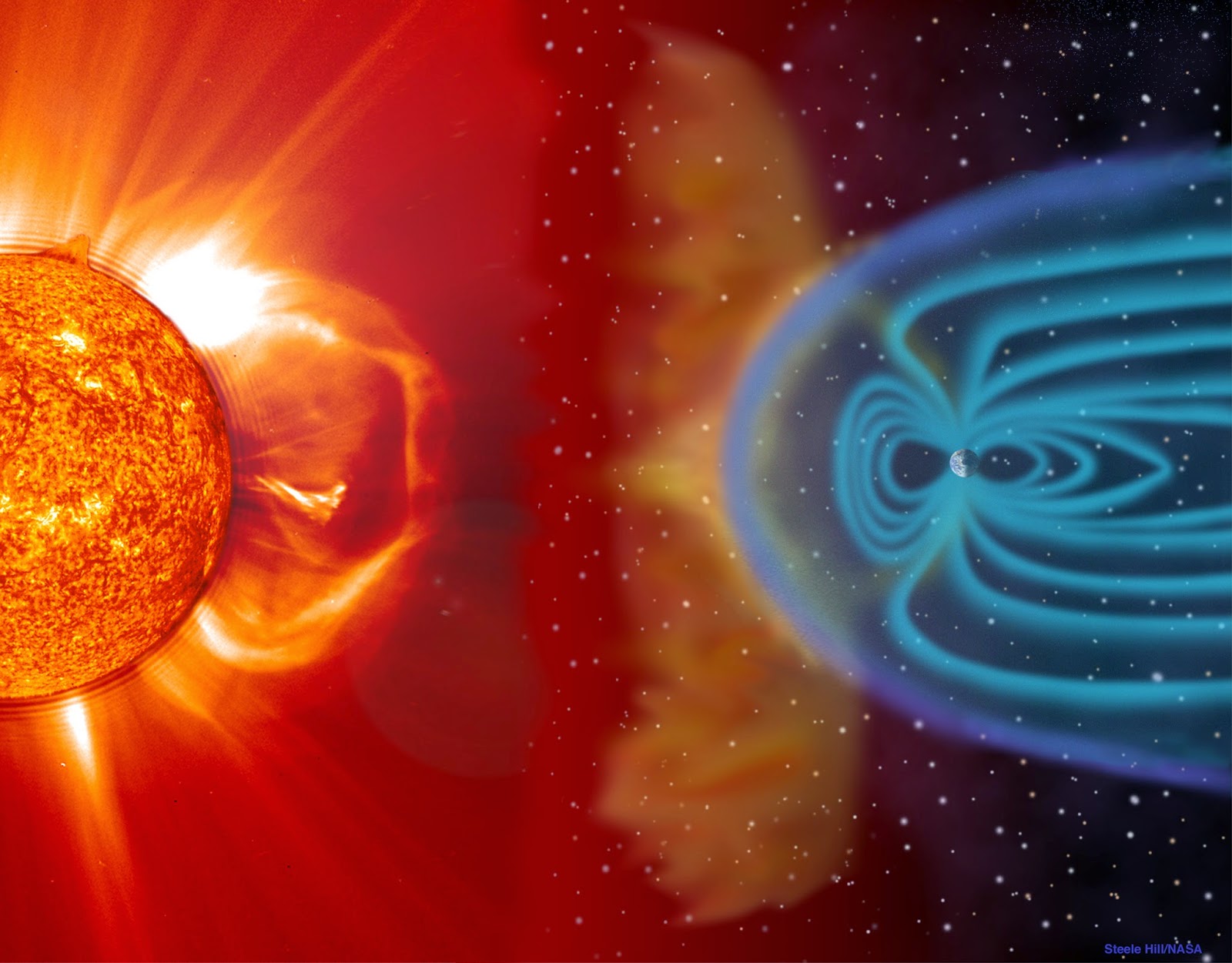 Coronal mass ejections sometimes reach out in the direction of Earth

For the oil industry, for example, it is important to have geomagnetic data for directional drilling because Earth’s magnetic field may vary considerably even on a normal day and much more during a geomagnetic storm.

A consequence of space weather is the appearance of a ground electric field and induced currents that may flow in long conducting structures such as power lines and long pipelines. A famous example is the collapse of the Hydro-Québec power network in March 1989. 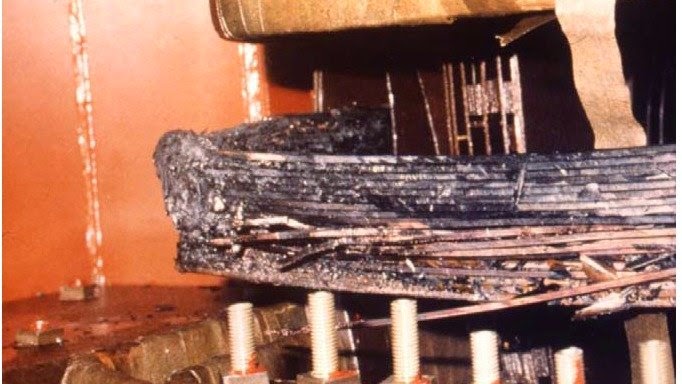 There is a risk that an exceptionally large geomagnetic storm could cause serious damage to power grids in Nordic countries and Great Britain, with effects felt as far south as northern Spain and Italy.

Information on the solar wind and other space weather is continually being returned by spacecraft and ground systems. Staring at the Sun, SOHO’s studies have ranged from our star’s interior, its visible surface and stormy atmosphere, to where the solar wind blows to distant regions of our Solar System.

Many of SOHO’s observations are used on a daily basis for space weather monitoring and forecasting.

Recently, Proba-2 began complementing these observations to improve space weather monitoring. Science missions like Cluster have provided years of data about how the solar wind affects our planet in three dimensions, affording information on the interaction between the charged particles of the solar wind and Earth’s magnetosphere. The Swarm trio of identical satellites is studying our ionosphere and magnetic field. 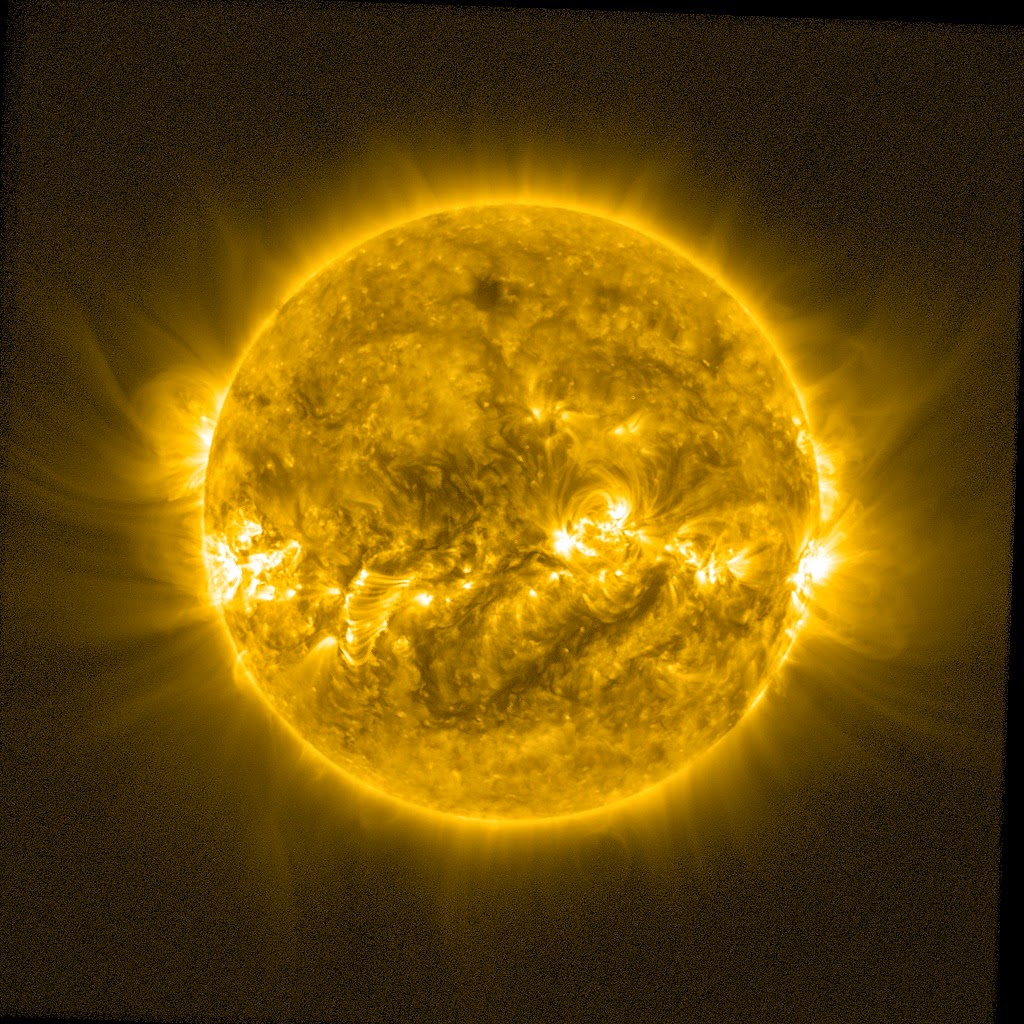 The information from the science missions is yielding a better understanding of space weather and will help to improve forecasting of the near-Earth electromagnetic environment and the impact that solar wind has on Earth.

The Centre’s operators are available to answer questions about the precursor service network and space weather conditions in general.

The helpdesk coordinates the space weather capabilities of the federated space weather Expert Service Centres in ESA Member States and at the Space Weather Data Centre at ESA’s Redu station in Belgium.

In this way, ESA is building a network that will integrate and build on the existing European infrastructure for better space weather services.

What are solar flares?: http://www.esa.int/Our_Activities/Space_Science/What_are_solar_flares