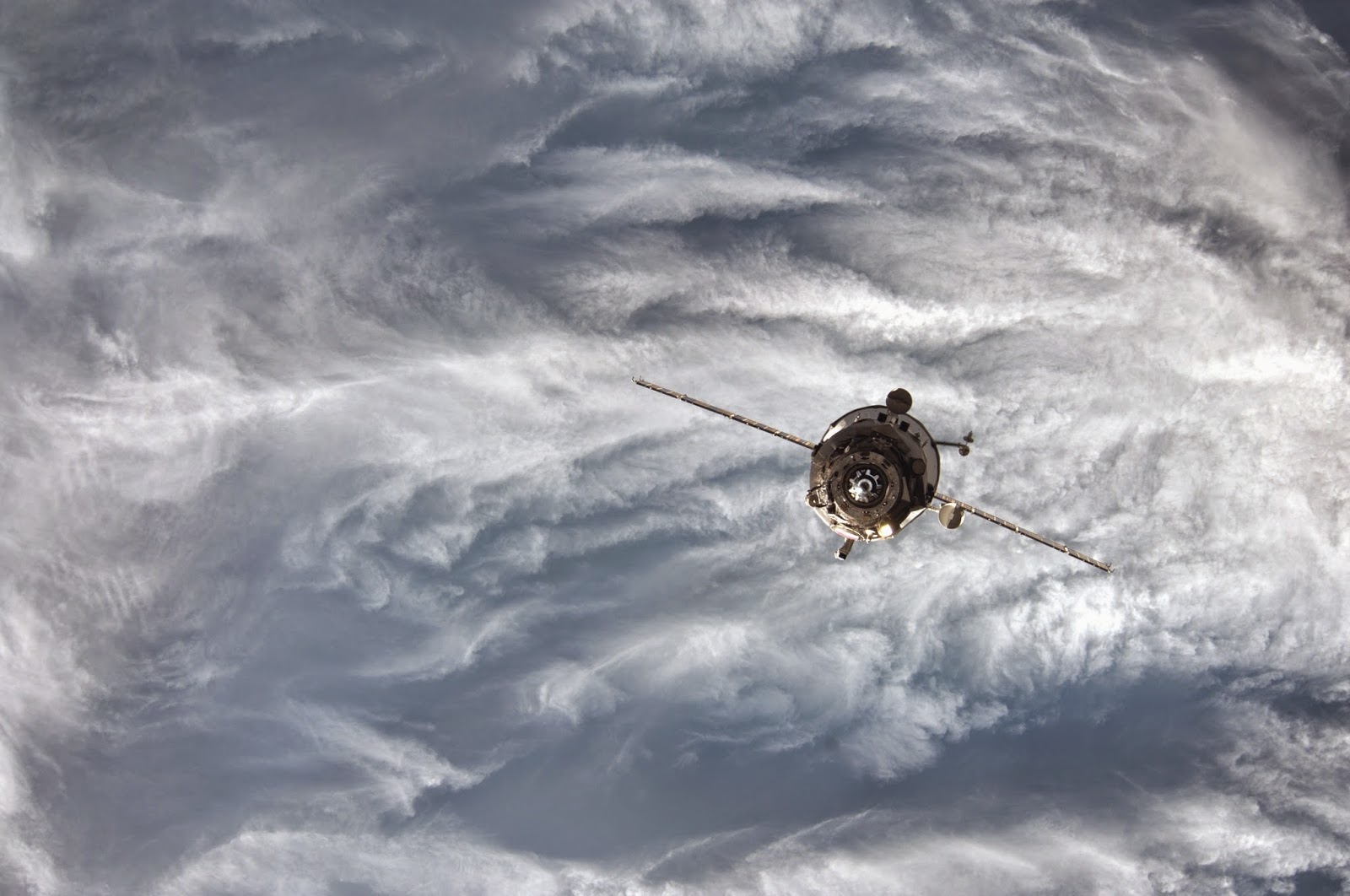 Russia has lost control of the unmanned Russian space freighter was to supply the ISS (International Space Station) and the machine that initiated his fall to Earth. "He started his fall," said on condition of anonymity responsible in the Russian space complex, adding that "totally uncontrollable reactions had begun."

The spacecraft was not carrying any supplies critical for the United States Operating Segment (USOS) of the station. Both the Russian and USOS segments of the station continue to operate normally and are adequately supplied well beyond the next planned resupply flight. The next mission scheduled to deliver cargo to the station is the seventh SpaceX commercial resupply services mission targeted for launch no earlier than June 19. It will carry about 5,000 pounds of science investigations and supplies.

The cargo of Progress 59 includes more than three tons of food, fuel, and supplies for the space station crew, including 1,940 pounds of propellant, 110 pounds of oxygen, 926 pounds of water, and 3,128 pounds of spare parts, supplies and scientific experiment hardware. Among the U.S. supplies on board are spare parts for the station’s environmental control and life support system, backup spacewalk hardware, and crew clothing, all of which are replaceable and his potential loss would not create a problem for the six crew members of the ISS that have several months of reserves.

A failure of the launcher?

NASA confirmed "carries no vital lifeline for the operation of the American part of the ISS" and confirmed that the vessel did not meet this deadline, and for docking was due to "repair appointment system -you "with the ISS.

According to the Russian news agency Tass, citing a source in the aerospace industry, the freighter Progress M-27M was launched Tuesday morning by a Soyuz rocket from Baikonur, had not managed to position itself on desired orbit "because of a failure of the launcher."

Roscosmos, the Russian space agency, has also specified that the cargo contained a replica of the Soviet flag hoisted by the Red Army in Berlin in 1945.

In 2011, a Soyuz rocket carrying a similar cargo ship had failed and crashed in the Altai region (Mongolian and Chinese borders), shortly after its launch. Three to four Progress cargo ships are launched every year, providing materials and supplies necessary for life on the ISS. After their mission they fall and burn up in the atmosphere above the Pacific Ocean.

As teams continue to monitor the spacecraft, additional updates and more information about the International Space Station will be available online at: http://www.nasa.gov/mission_pages/station/main/index.html