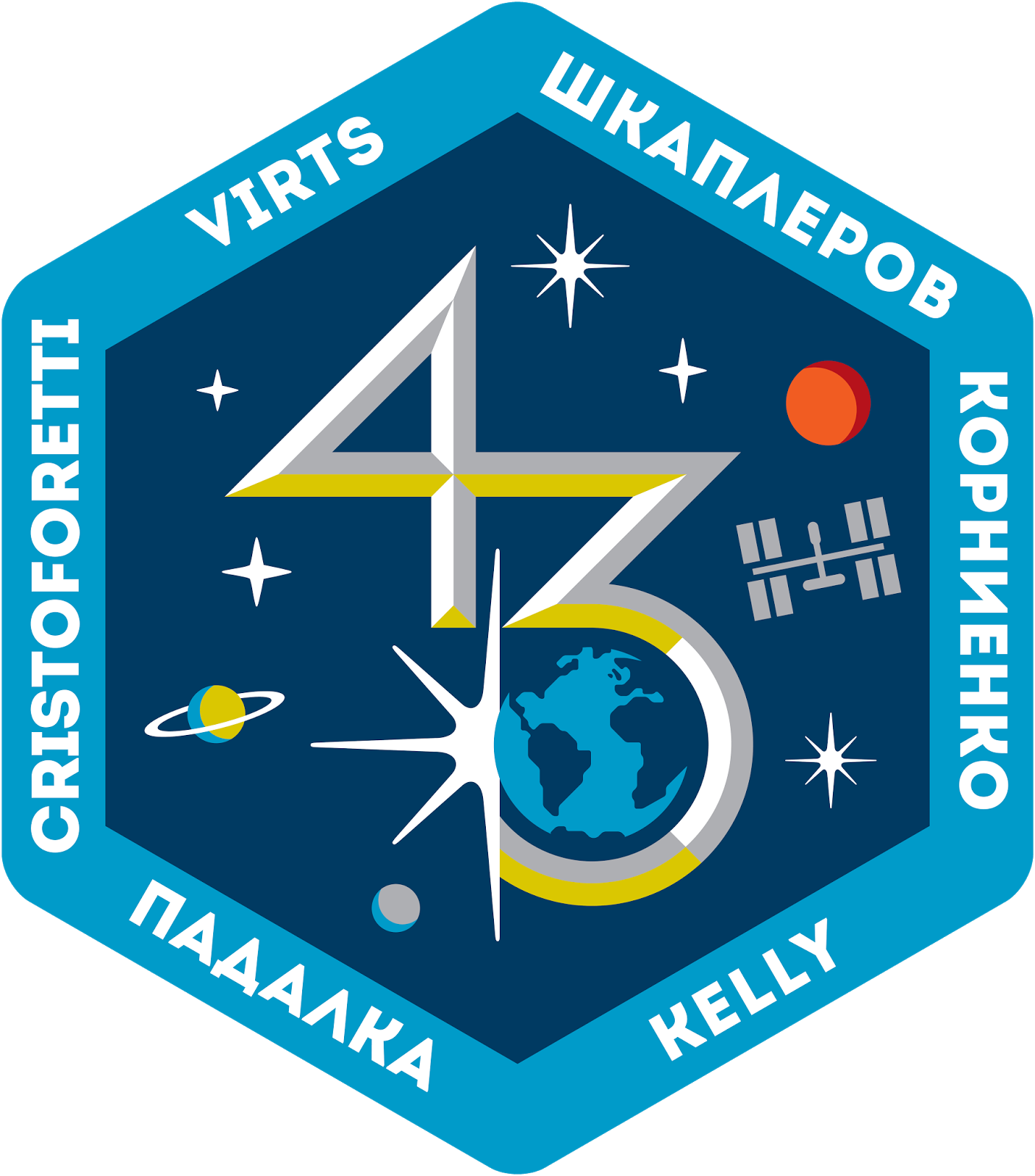 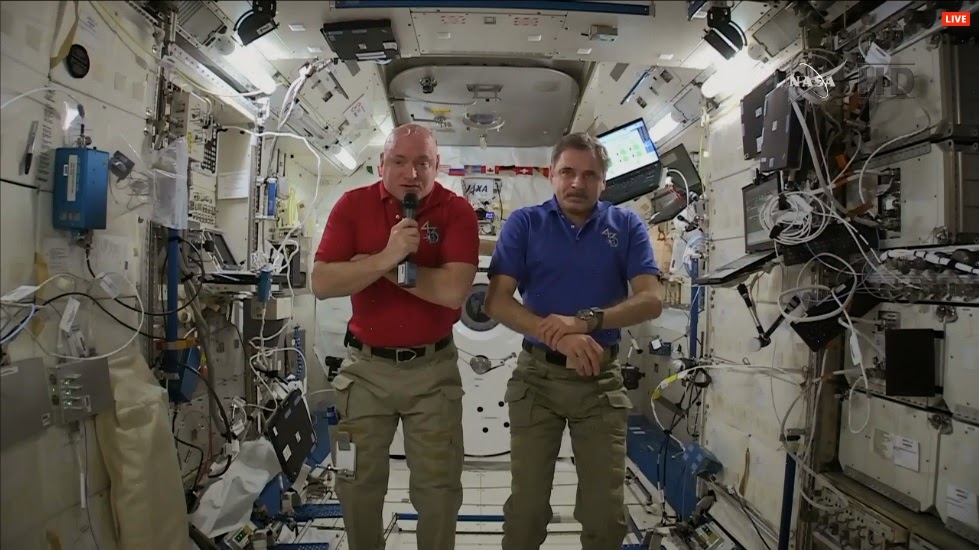 Image above: One-Year crew members Scott Kelly (left) and Mikhail Kornienko (right) took a few minutes out of their day to speak to media. Credit: NASA.

The Expedition 43 crew continued their work on Wednesday with a variety of research and technology demonstration activities.

NASA astronauts Scott Kelly and Terry Virts studied the effects of microgravity on living organisms for the Rodent Research experiment. They are looking at mice and how their body systems change in space. The results may promote the development of new drugs tackling the effects of aging and disease on Earth. 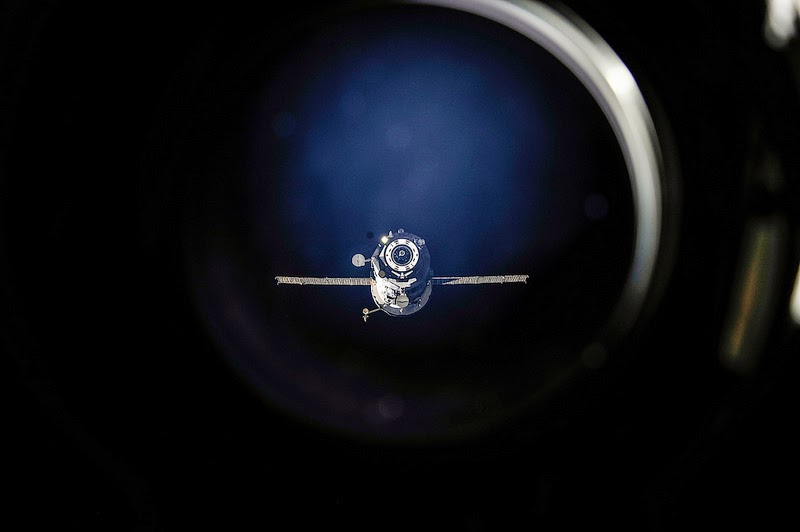 Attempts by Russian ground controllers to regain control of the Progress have been unsuccessful, and they have said they will not be able to regain propulsive control of it. As a result, the Progress currently is expected to reenter Earth’s atmosphere within the next two weeks. Russian ballistics specialists, working in conjunction with flight controllers in Mission Control Houston and ESA, are continuing to track the vehicle’s path and will provide updates on its anticipated reentry date.

The United States Air Force Joint Functional Component Command for Space’s Joint Space Operations Center is also tracking Progress, performing conjunction analysis, and providing warning of any potential collisions in space to ensure spaceflight safety. The break up and reenty of the Progress poses no threat to the ISS crew.