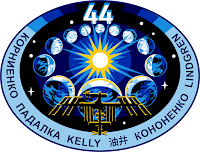 The Expedition 44 crew was back at work today continuing a series of biomedical studies, physics experiments and maintenance tasks. Meanwhile, more science is on its way to the International Space Station aboard Japan’s fifth space freighter. 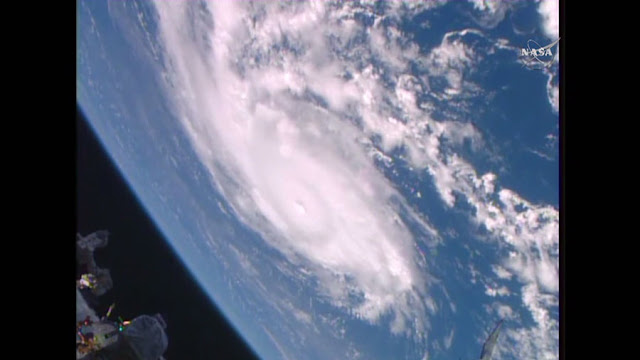 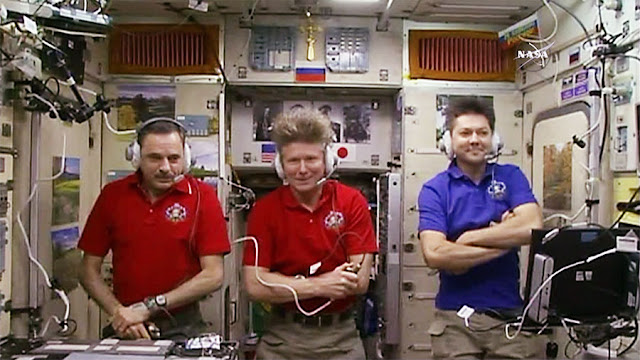 NASA astronaut Scott Kelly collected blood and urine samples and stored them in a science freezer for the Fluid Shifts study. New Flight Engineers Kimiya Yui and Kjell Lindgren continued practicing the robotic techniques they will use Monday morning to capture a new cargo craft and berth it to the Harmony module. Lindgren also checked out spacewalking tools. 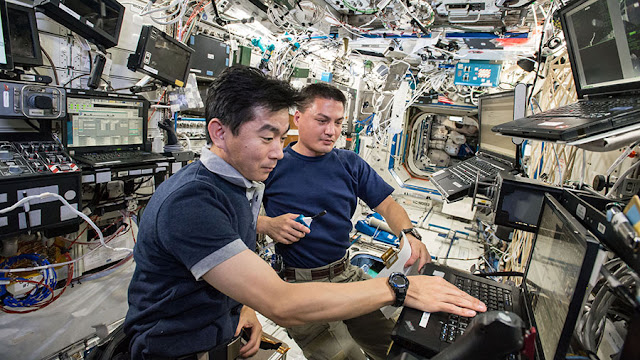 The “Kounotori” H-II Transfer Vehicle-5 (HTV-5) from the Japan Aerospace Exploration Agency is delivering more than 9,500 pounds of research and supplies for the six-person station crew. NASA TV will begin live coverage of the HTV-5 arrival Monday at 5:15 a.m. EDT with capture due at about 6:55 a.m.

For more information on the International Space Station and its crews, visit: http://www.nasa.gov/station