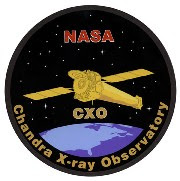 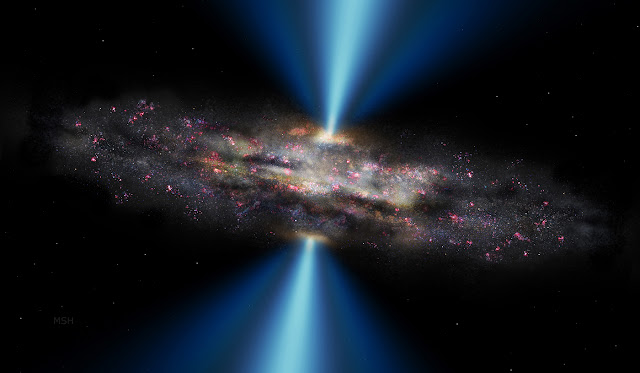 In July 2015, researchers announced the discovery of a black hole, shown in the above illustration, that grew much more quickly than its host galaxy. The discovery calls into question previous assumptions on the development of galaxies. The black hole was originally discovered using NASA's Hubble Space Telescope, and was then detected in the Sloan Digital Sky Survey and by ESA's XMM-Newton and NASA's Chandra X-ray Observatory.

Benny Trakhtenbrot, from ETH Zurich's Institute for Astronomy, and an international team of astrophysicists, performed a follow-up observation of this black hole using the 10 meter Keck telescope in Hawaii and were surprised by the results. The data, collected with a new instrument, revealed a giant black hole in an otherwise normal, distant galaxy, called CID-947.