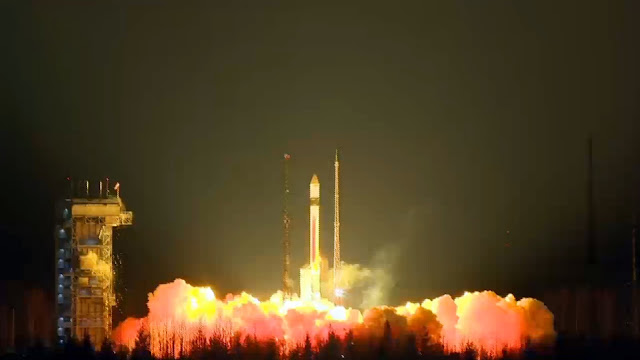 After a first burn starting about five minutes after liftoff and a second about 70 min later, Rockot’s upper stage delivered Sentinel-3A into its planned orbit, 815 km above Earth. The satellite separated 79 min into the flight.

The first signal from Sentinel-3A was received after 92 min by the Kiruna station in Sweden. Telemetry links and attitude control were then established by controllers at ESA’s ESOC operations centre in Darmstadt, Germany, allowing them to monitor the health of the satellite.

After the launch and the early orbit phase of three days, controllers will begin checking that all the satellite elements are working and subsequently calibrate the instruments to commission the satellite. The mission is expected to begin operations in five months.

“With the successful launch of Sentinel-3 we are now looking forward to how our teams of experts will steer this mission into its operational life – like they have done the first two satellites of the series,” said ESA Director General Jan Woerner.

“This is another demonstration of the broad range of competence we have at ESA from the early design phase until the operational mission in orbit.”

The mission is the third of six families of dedicated missions that make up the core of Europe’s Copernicus environmental monitoring network. Copernicus relies on the Sentinels and contributing missions to provide data for monitoring the environment and supporting civil security activities. Sentinel-3 carries a series of cutting-edge sensors to do just that.

Over oceans, it measures the temperature, colour and height of the sea surface as well as the thickness of sea ice. These measurements will be used, for example, to monitor changes in Earth’s climate and for more hands-on applications such as marine pollution and biological productivity.

Over land, this innovative mission will monitor wildfires, map the way land is used, check vegetation health and measure the height of rivers and lakes. 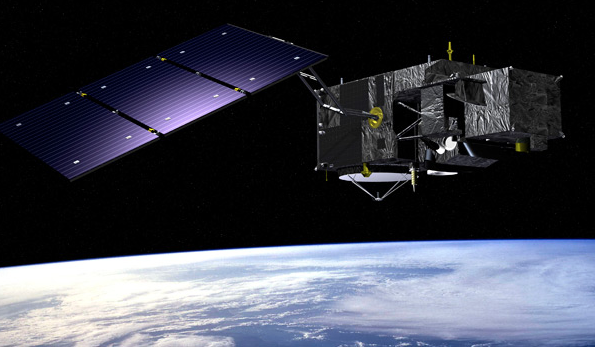 “This is the third of the Sentinel satellites launched in the less than two years – and it is certainly a special moment. It also marks a new era for the Copernicus Services, with Sentinel-3 providing a whole range of new data with unprecedented coverage of the oceans,” said the Director of ESA’s Earth Observation Programmes, Volker Liebig.

Sentinel-3B, its twin satellite, is scheduled for launch next year.

Data from all the Sentinels are used worldwide and are free of charge for all users.