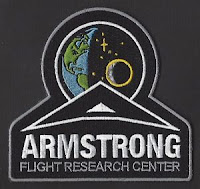 An air data probe intended to improve investigation of sonic booms is flying on the F-15B aircraft at NASA's Armstrong Flight Research Center in California.

NASA's goal for sonic boom research is to find ways to control and lessen the noise from shockwaves so that federal regulators will allow commercial supersonic flight overland.

The current six-flight series is set to continue through about mid March, said Brett Pauer, F-15B project manager. Much like earlier flight tests in 2011 and 2014, the Eagle Aero Probe is flying on the F-15B's test fixture called the centerline instrument pylon. The pylon is located under the aircraft's fuselage. 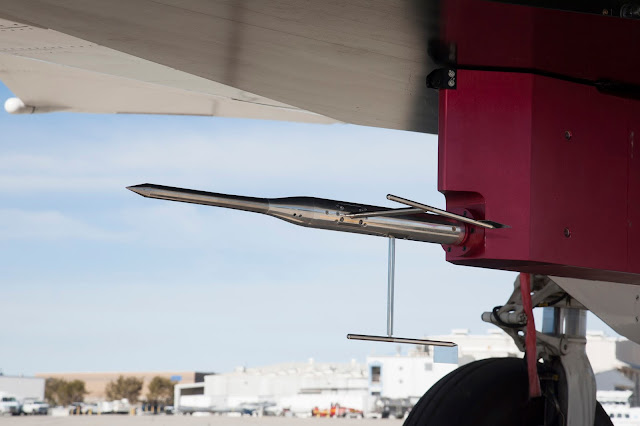 Image above: A new supersonic probe seen affixed to a F-15B flight test fixture might one day measure the sonic booms of a new generation of supersonic aircraft. Image Credits: NASA Photo/Lauren Hughes.

Researchers will be evaluating the performance of the probe originally developed by Eagle Aeronautics of Hampton, Virginia, and redesigned by NASA for this phase. The probe will be tested in a flight environment and the results will be compared with a traditional NACA-style probe that was flown on the centerline instrumented pylon in 2012. In addition to obtaining air data measurements underneath the F-15B, the probe will measure the strength of a shockwave generated from, as of yet, an undetermined part of the F-15B aircraft structure.

"You want to have minimal lag in your measurement system in order to accurately characterize the intensity of the shockwave," said Mike Frederick, NASA Armstrong principal investigator of the Eagle Aero Probe. "With this probe, pressure changes are seen almost immediately because the pressure sensors are located within about four inches of the pressure ports on the nosecone. For comparison, on the F-15B nose boom, which has been used for air-to-air probing in the past, the pressure transducers are located back in the radome, approximately 15 feet behind the pressure ports." 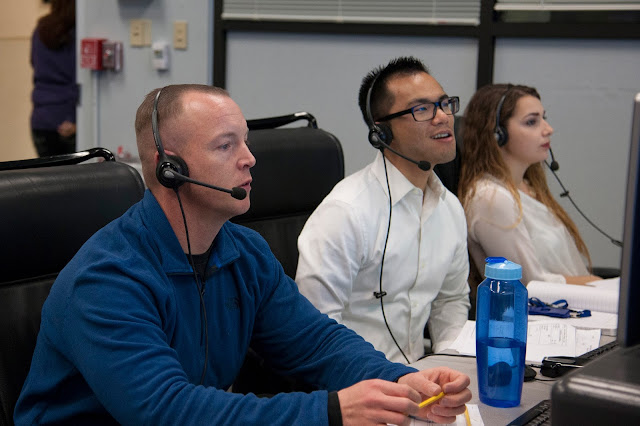 A later phase of the testing will be to install the probe on either the nose of the F-15B, or on one of NASA's F-15D aircraft based at Armstrong, Pauer said. The Eagle Aero Probe will replace the current nose boom during shockwave probing research flights, he added.

The later flights will look at shockwaves generated by another nearby supersonic aircraft and are expected to obtain more accurate data than traditional probes, Pauer explained.

"If the flights go as planned, the Eagle Aero Probes could be used to measure the shockwaves generated by future supersonic aircraft," Pauer said. "This data could help improve aircraft design tools that would ultimately reduce the loudness of sonic booms." 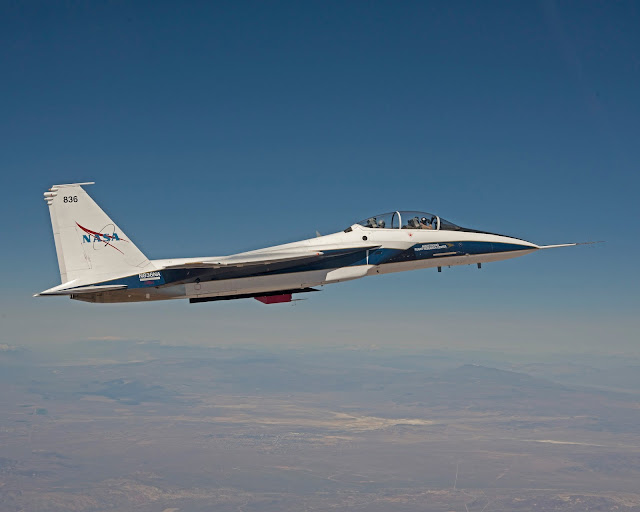 Image above: Research on the Eagle Aero Probe is ongoing from an F-15B flight test fixture, as the aircraft flies missions over the high desert. Image Credits: NASA Photo/Jim Ross.

Previous generations of the Eagle Aero Probes flew on the F-15B as part of a continuing effort that began as a NASA Research Announcement effort in 2009. The probes were tested in the Unitary Plan Wind Tunnel at NASA's Langley Research Center in Hampton prior to flight research at NASA Armstrong.