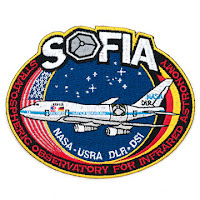 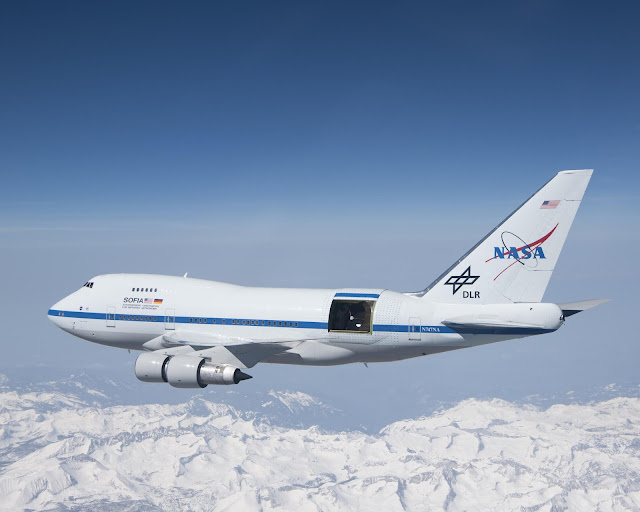 NASA’s Stratospheric Observatory for Infrared Astronomy, or SOFIA, has released a new map of the interstellar cloud called the Horsehead Nebula, located in the constellation Orion.

This new map is made of 100 separate views of the nebula, each mapping carbon atoms at different velocities. When combined, these different views create a multi-faceted representation of the nebula. Each location on this new SOFIA map of the nebula contains a far-infrared spectrum of the gas and dust there, allowing astronomers to examine the dynamics, chemistry, temperatures, and velocity within the nebula.

Animation above: Animated map of Orion's Horsehead Nebula showing 100 separate views in sequence. The yellow and white areas have the most intense radiation from carbon atoms.
Image Credits: NASA/DLR/USRA/DSI/SOFIA/GREAT Consortium.

Scientists made the observations using an instrument called upGREAT – the upgraded German Receiver at Tereherz Frequencies. It uses 14 infrared detectors simultaneously, which increases the efficiency of observations. An equivalent map created prior to the upgrade would have required more than 200 hours, but took only four hours of observing time, thanks to upGREAT’s sensitivity.

SOFIA is a Boeing 747SP jetliner modified to carry a 100-inch diameter telescope. It is a joint project of NASA and the German Aerospace Center. NASA’s Ames Research Center in Moffett Field, California, manages the SOFIA program, science and mission operations in cooperation with the Universities Space Research Association headquartered in Columbia, Maryland, and the German SOFIA Institute (DSI) at the University of Stuttgart. The aircraft is based at NASA’s Armstrong Flight Research Center's hangar 703, in Palmdale, California.

The full data set can be downloaded from the SOFIA Science Center’s data archives from: